Gender Diversity – Get Ready for the Steeplechase 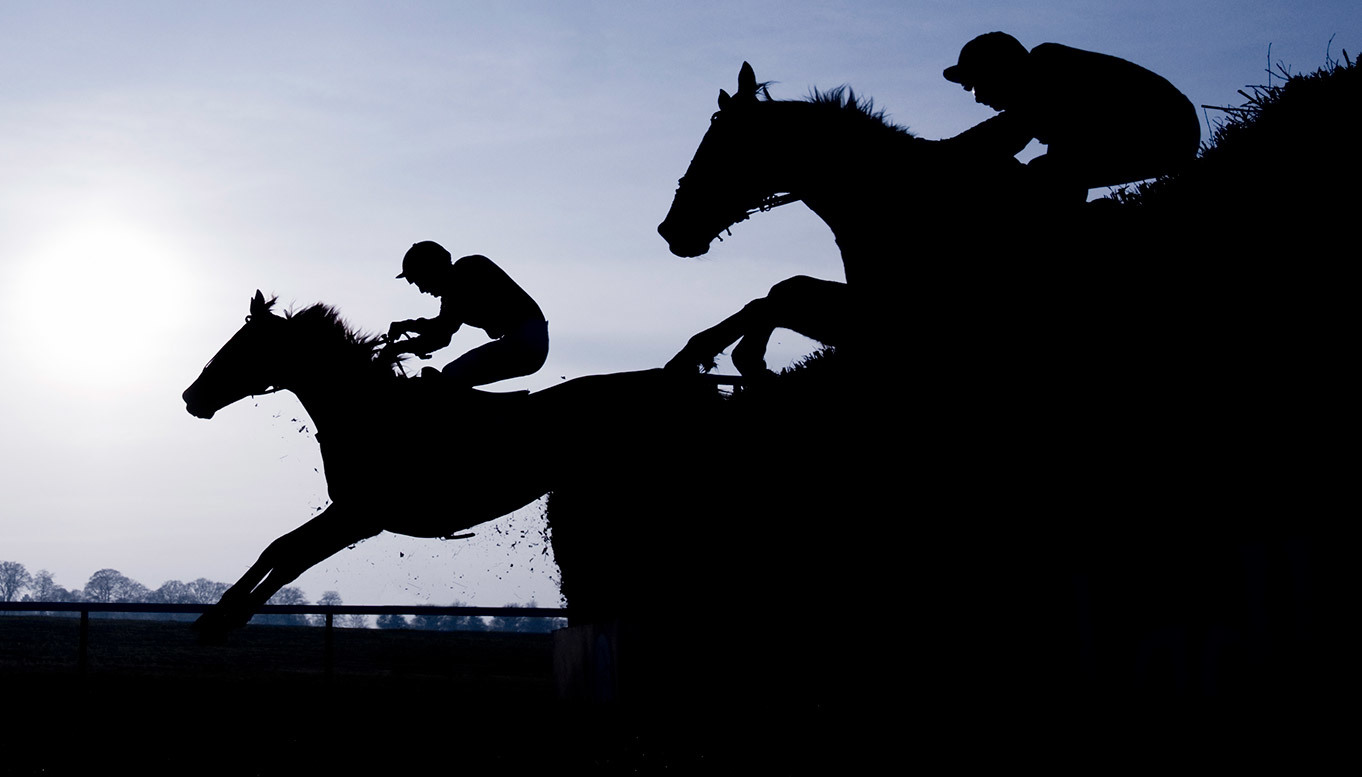 The gender pay gap legislation has been heralded as the most significant development for gender progression since the Equal Pay Act of 1970, which outlawed unequal pay for men and women doing the same work. However, when speaking to individuals working in the gender diversity space, there are hushed voices predicting the results will not demonstrate the step change expected.

In reality, the changes will be slight overall, some organisations will have steep improvements, others will have dropped and a large proportion will have simply plateaued. Zooming the lens out further and listening to individuals whose day jobs are not vested in the gender diversity space, they share a certain amount of scepticism towards maintaining momentum in this area.

As Brexit dominates every aspect of business, from the supply of labour to the demand for products, contingency planning coupled with uncertainty creates significant anxiety, leaving little space to consider what else needs to be done to push the diversity agenda and create a stronger presence of women in leadership positions.

We are no longer stuck at the starting point, arguing about the business case for gender diversity; McKinsey research has this area covered, their 2018 report, Women in the Workplace (McKinsey & Co, LeanIn.org, 2018) identified a 10% rise in performance. The shift now is to move from aspiration to real progress, as demonstrated by the data from the CBI Employment Trends Survey (CBI, 2018), which stated that 93% of the respondents said they have been taking action to improve gender diversity. Paradoxically, though, only one-third stated that they are focusing on gender diversity more.

Peter Drucker famously stated, ‘culture eats strategy for breakfast’, and that is no more apparent than in the gender diversity arena right now. The business case is understood, the reporting tools are in place and there is more awareness around this issue than ever before.

In essence we are talking about shifting a culture and changing attitudes that have been in place for centuries… we’d like to think that, in the more enlightened 20th and 21st centuries, change has been more rapid. And perhaps, outwardly, in terms of legislation, it has. But progress has been glacially slow.

These outward changes have led to changes in expectations. And these too have made a difference. These have been the fences successfully jumped. But the final fence is the highest, widest and with the deepest water behind it: what goes on internally in the minds and hearts of even the best intentioned human beings, women and men alike, and the profoundly human biases that we are subject to.

A powerful piece of research by Virginia Schein in 2007 demonstrated how slowly male MBA students changed their attitudes towards women in leadership, despite the enormous strides made by their female counterparts (Schein, 2007). Reviewing attitudes over specific periods demonstrated marginal shifts in beliefs around the capabilities of women to lead well and, in fact, the last batch of students she studied in the late 1990s, are now likely to be in leadership positions, sprinkled across businesses. As this research is probably due for renewal, how much shift will we see in the attitudes of the current cohort of MBA students?

For culture to shift, we need to recognise the gender diversity agenda is not a sprint, it’s not even a marathon, it’s a steeplechase. The obstacles in the pathway create the illusion of setbacks but, in fact, push us harder by reminding us why we are committed to this area, why it matters and why we need to get to the finish line even faster.