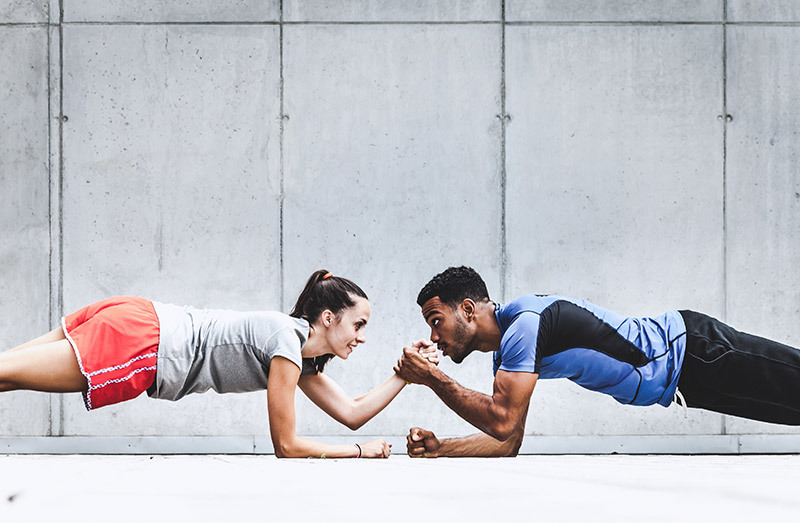 The ‘soft-law’ approach vs. intervention to achieve gender balance on UK boards

This article was originally published on IEDP Developing Leaders (www.IEDP.com)

In a recent Open Day at Henley Business School, Professor Andrew Kakabadse stressed the need to balance compliance (what needs to be watched) with stewardship (what needs to be supported) in order for boards to deliver good corporate governance and to truly add value. He also emphasised diversity of board composition as being extremely important.

Diversity of experience and outlook can be critical to board effectiveness in a fast-changing business environment, with gender diversity being most obviously beneficial. Female directors bring experience, outlook and ways of thinking that can be substantially different from that of their male counterparts. Not to mention the fact that, women often display certain attributes such as greater empathy towards stakeholders, sensitivity about the impact of board decisions, and deeper commitment to ensuring responsible resourcing.

In the UK, despite some progress towards gender parity over the past decade, currently only 23% of FTSE 250 board directors are women and in private companies the percentage is even lower. Moreover, since 2016 there are signs that the shift towards boardroom gender diversity has stalled. This raises the question is the UK’s current voluntary ‘soft-law’ approach to fostering gender diversity working? Or should state intervention be considered? It would be salutary to find out how current UK board members view these questions.

Henley Business School’s Rita Goyal, Nada Kakabadese and Andrew Kakabadese addressed this in a recent study, by interviewing thirty-three board members of FTSE 350 companies, in order to explore the causes and solutions of gender homogeneity on British boards. Responses to the study suggest that discrimination against women, a lack of confidence among women and a lack of objectivity in nomination processes are acknowledged causes for the lack of gender diversity.

Furthermore, while the current ‘soft-law’ approach is seen to be the best-suited strategy due to established institutional processes, the researchers were surprised to find that there is an increasing demand for more intrusive statutory action if the current approach fails to achieve gender parity, soon enough.

The researchers point out that a number of countries have abandoned the soft-law approach. Ten countries have implemented quotas through legislative action, fifteen more have introduced non-binding gender quotas in their corporate governance codes, and in a number of other countries’ scholars and regulators are contemplating actions to improve gender diversity on boards. Perhaps the UK will have to follow suit.

Discrimination against women is acknowledged both by male and female respondents. Study participants posit that discrimination in board nominations is conventional and is perpetrated due to board leaders’ desire to have the comfort of familiarity around them.

Such practices result in a lack of confidence among women executives and directors and in nomination processes lacking objectivity. Many participants acknowledge that functioning nomination committees are still not a norm in FTSE companies.

In conclusion the researchers suggest that, the soft-law approach adopted in the UK continues to be the most favoured approach for improving gender diversity on boards of listed companies (PLCs). This approach is supported for historical reasons, because of perceived recent progress in gender diversity in FTSE boardrooms, and because the Anglo-Saxon system of governance does not favour intervention – whereas in continental Europe, in particular in Nordic countries, state regulatory intervention is favoured and quotas are accepted. However, this study reveals that there is substantial support – particularly among the female directors of FTSE boards – for a more interventionist approach from regulators, should the present soft-law approach fail to deliver.

Find out more about the Board Directors’ Programme

This article was originally published on IEDP Developing Leaders 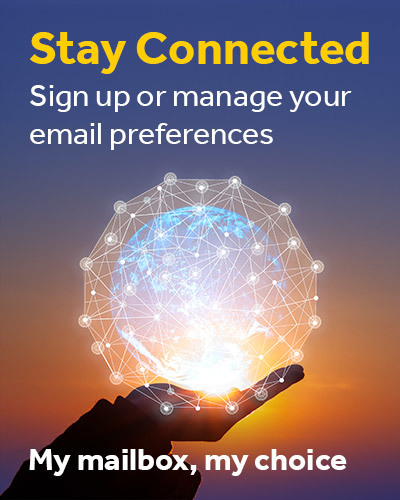