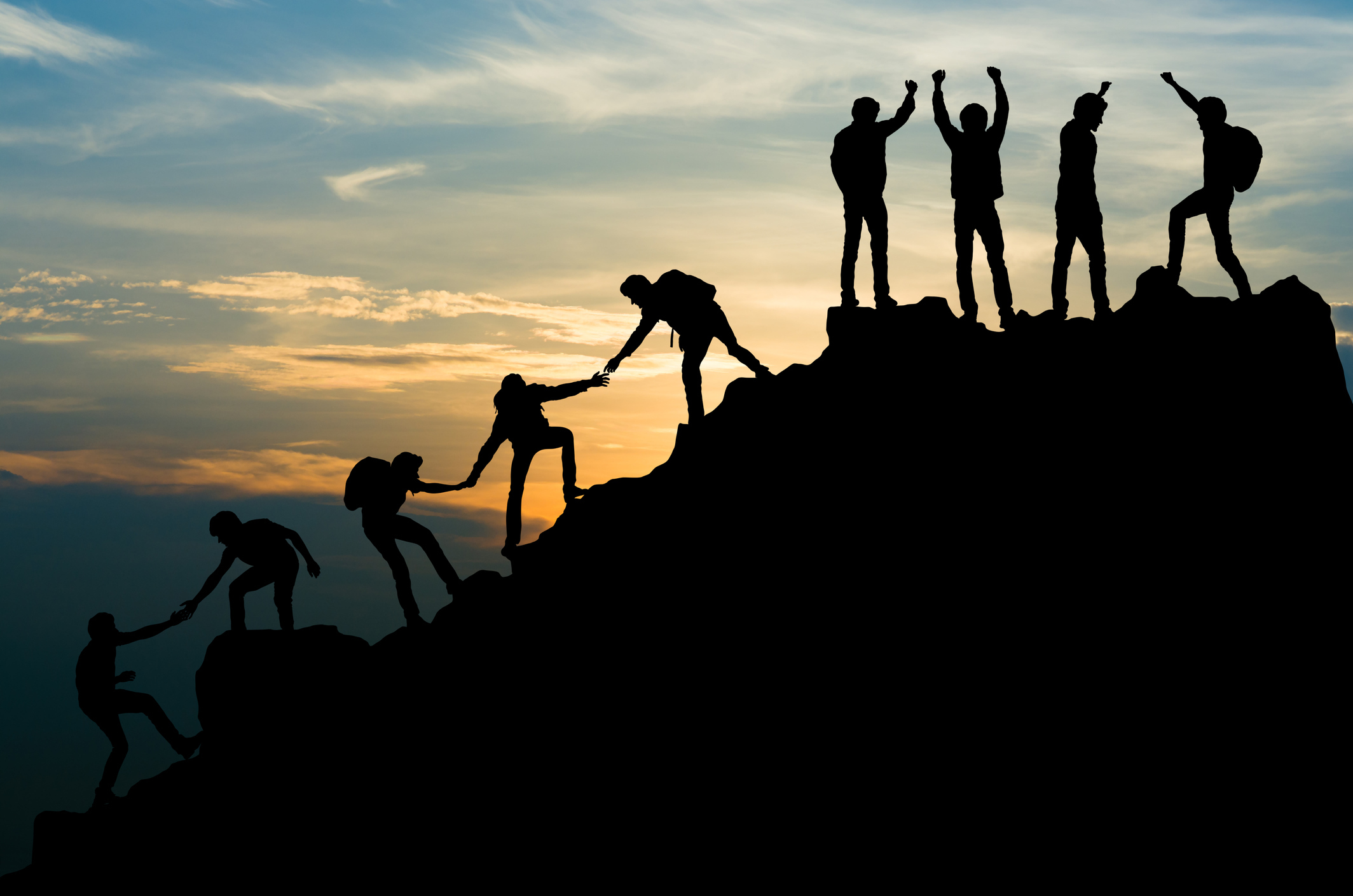 Join us Thursday 2 April 2019 for our coaching webinar on Team Coaching: From Present to Future.

Inspired by their forthcoming book on team coaching, Lucy and Paul will present their views on the status of team coaching and its future. There will be a Q&A session.

The webinar will discuss:

• differentiation from other team interventions

• developing as a team coach and the importance of a team coach’s ‘way of being’, psychological safety, group dynamics and systemic thinking

• models, approaches and frameworks (including ‘creating the team edge’ framework)

• results from a study at a leading UK retailer

• what the future requires of team coaching

• Coaches interested in exploring or increasing their awareness of team coaching

• HR/L&D professionals interested in the latest developments in coaching

• Anyone with an interest in maximising the potential of teams

In addition to being an accredited coach and team coach, Lucy Widdowson is Director of Performance Edge Partners Ltd and a global thought leader on team coaching. During a 30-year corporate career, Lucy worked at board level as an HR director and led award-winning teams.

Lucy has developed a unique team coaching framework, ‘Creating the Team Edge’, which has been proven to accelerate team performance.

A graduate of the Henley MSc in Coaching & Behavioural Change, Lucy has also been a key contributor to International Coach Federation (ICF) global research on team coaching competences. She is currently co-authoring a book with Paul J Barbour on team coaching.

Paul J Barbour is an executive and team coach. Paul’s interest in the psychology of teams began during a successful 20-year career as a senior leader in Kerry Group PLC, one of the world’s largest food and ingredients businesses.

Paul is a writer and speaker with strong interests in conflict resolution, human needs and team coaching. He is currently co-authoring a book with Lucy Widdowson on team coaching.

Did you know, members of The Henley Centre for Coaching receive webinars (circa. 10 per year) free of charge as part of their membership?

To find out more and to purchase membership visit The Henley Centre for Coaching web page.

For more information please contact the The Henley Centre for Coaching Team by email at coaching@henley.ac.uk or by phone on +44 (0) 1491 418 855.
BOOK NOW Events Calendar All Coaching Events Request a Place (THP members only)

You really got us to think differently and it was good to be challenged – we needed it!

Quote about Lucy and Paul