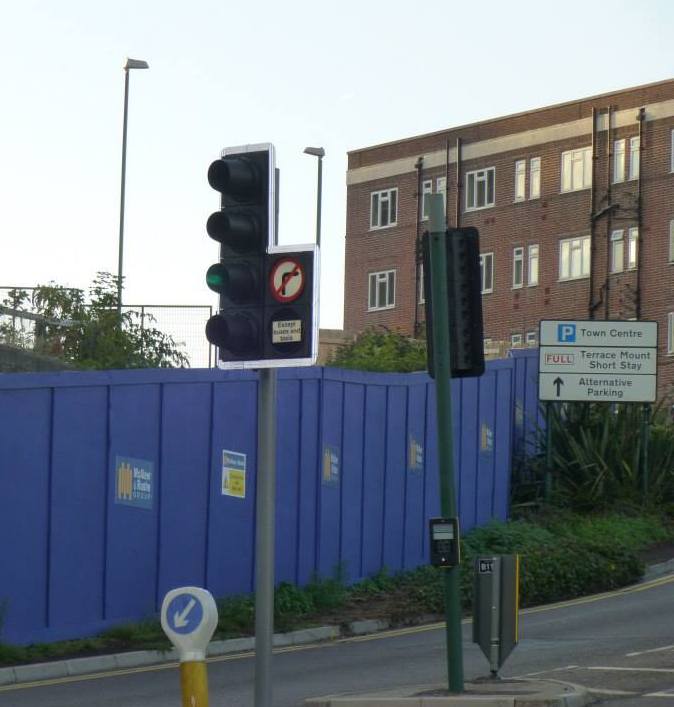 What drives depreciation in Real Estate? Newly-released IPF research, based on a study by staff in the School of Real Estate & Planning at Henley Business School, University of Reading, looks at whether rental depreciation rates can be explained rather than just measured.

Depreciation is an important issue as it affects the rents and returns received from properties and is a significant input to pricing models, as well as influencing management and redevelopment decisions.

Newly-released IPF research, based on a study by staff in the School of Real Estate & Planning at Henley Business School, University of Reading, looks at whether rental depreciation rates can be explained rather than just measured.  Previous investigations have quantified the average rate by which building rents in various sectors depreciate but this is the first systematic attempt to model the influences and explain why depreciation occurs.

The report focuses on office and industrial properties in the UK.  It details alternative approaches to analysing data in order to understand the causes of depreciation rates by reference to property characteristics and market states.  Some of the key findings include:

The report was the result of research conducted by Professor Neil Crosby, Dr Steven Devaney and Dr Anupam Nanda and the findings were presented by Steven Devaney to IPF members at a breakfast seminar hosted by lawyers Osborne Clarke at their London office on 17 September.

Rob Martin, Director of Research, Legal & General Property and chair of the IPF Project Steering Group, introduced the event, remarking that “This innovative research goes to the heart of the IPF Research Programme’s objective to enhance the understanding and efficiency of property as an investment.”

Panellist Francis Salway, former CEO Land Securities plc, has a long-standing interest in the subject, having written a seminal work in the 1980s.  He commented: “Using more sophisticated techniques to analyse data has helped to extend our understanding of the dynamics of depreciation.”

Peter Stoughton-Harris, Executive Director, Valuation Advisory, CBRE, also spoke on the panel and said: “Whilst most of the results are broadly as expected, it does raise interesting questions regarding prime properties in good markets, which could be subject to further detailed research in the future.”