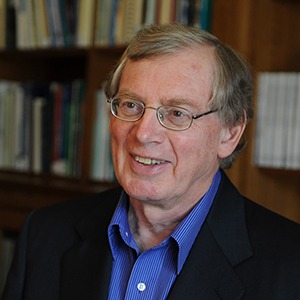 Professor Alan Rugman, of International Business and Strategy, will be a panellist for one of three special workshops at AIB UK.

The general conference theme is ‘Achieving a New Balance? The Rise of Multinationals from Emerging Economies and the Prospects for Established Multinationals’. Following an idea suggested by Professor Rugman, the conference organisers decided to include presentations by an expert panel to lead a discussion into the implications of Scottish independence for MNCs.

Professor Rugman’s panel is titled ‘Multinational Corporations and Scottish Independence’ and will include other panellists from the Universities of Edinburgh and Glasgow who will debate some of the key issues for multinational activities in an independent Scotland. Professor Rugman’s presentation is titled ‘ Scottish Independence, Quebec and MNEs’ and he will use the experiences of the separatist movement in Quebec to consider the chief likely influences on the operations of multinational corporations in Scotland if it becomes a small independent country.