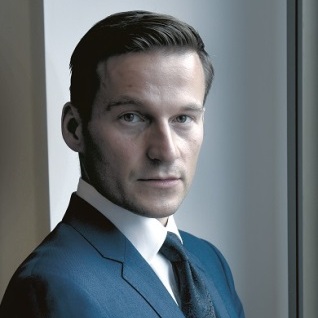 Richard Jackson on investment from the Middle East

Real Estate & Planning graduate, Richard Jackson, has given an in-depth interview to Property week on the subtleties to managing a £1bn Middle Eastern fund driving property investment into the British regions. Richard, who graduated in 2001, set up Apache Capital Partners in 2008 with fellow chartered surveyor John Dunkerley.

Apache,  since making its first investment in 2011, has concentrated its efforts on a highly flexible UK portfolio of residential assets, including student accommodation, retirement care homes and villages and the private rented sector (PRS). Now, following its deal in May to form a joint venture (JV) with Moda Living, backed by Caddick Developments and Generate Land, Apache Capital has a £1bn PRS platform.