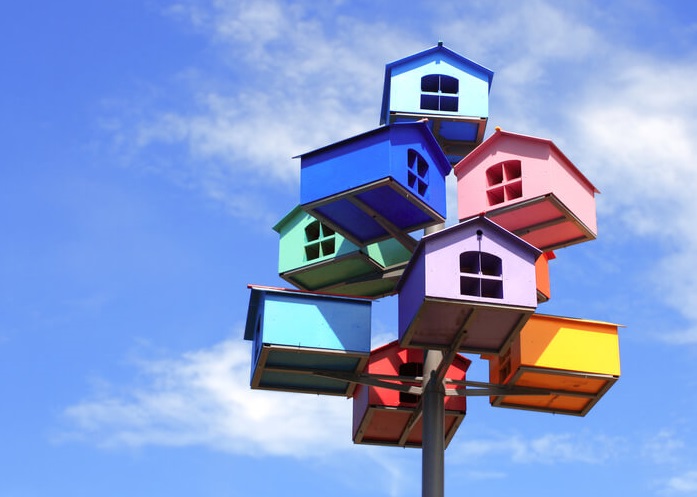 The Autumn Statement contained much on housing generally but provided few details about how to support the delivery of new homes.

Shock, horror: this Autumn statement could be the last – oddly the Chancellor plans to do away with the Autumn statement in the future. Philip Hammond may instead be planning to adopt a Trump-like approach to budgetary change; possibly by tweeting to us all instead, perhaps informing us by way of Snapchat?

But seriously the main content pertinent to my areas of concern contained in this week’s statement is typically vague in many respects. The key announcements that relate to planning and development cohere around money for national infrastructure and more money to promote housebuilding. In many respects it is ‘more of the same’ - including unspecified further attempts to ‘speed up’ the planning system. This is hung around the need to address issues of productivity - a long-running issue. It is of course also influenced by concerns around our post-Brexit future.

What we have involves an infrastructure package worth around £7.2bn in toto and, while much of this had been strategically leaked over the past week or so, money has been promised to, for example; capital investment for East-West Rail connections and a commitment to Oxford-Cambridge rail link improvements.  The Chancellor stated that economic growth was too concentrated in London and the South East and a revamped Northern Powerhouse strategy for addressing productivity barriers was announced with a similar strategy for the Midlands to be developed, soon. This sits alongside a set of measures for wider regional infrastructure improvements.

There were reinforcing statements about continuing to devolve power to local areas and so expect more this year on how and on what basis the city regions will be shaped. This brings us to planning. There have been so many pronouncements in the past few years about tweaking the planning system that it becomes difficult to sort the noise from the action and indeed the statement had little by way of detail, but the intent of shaping a more flexible planning system is seen as a means of helping to drive up productivity. What is concerning is how public sector spending is still being targeted and this has direct repercussions for how local authorities work: without a well-functioning planning system many of the ideas and funding pledges in the statement may founder or least be delayed.

"...the statement appears to amount to more fiddling at the edges again..."

The Autumn Statement contained much on housing generally but provided few details about how to support the delivery of new homes. The headline commitment was to deliver 40,000 new affordable homes but the statement appears to amount to more fiddling at the edges again: given the scale of the housing crisis (now downgraded to the housing ‘challenge’ I note). Yet the largest single allocation of new spending saw £3.7bn set aside overall to support the construction of new homes, but again as is becoming standard the Autumn Statement remained scant in terms of the detail about how this will actually be achieved. The expected Housing White Paper may hold some of the answers but it has been delayed apparently, and so this will be one to watch out for in the coming few months. It ‘should’ contain a more comprehensive package of reforms to increase supply and address housing affordability.