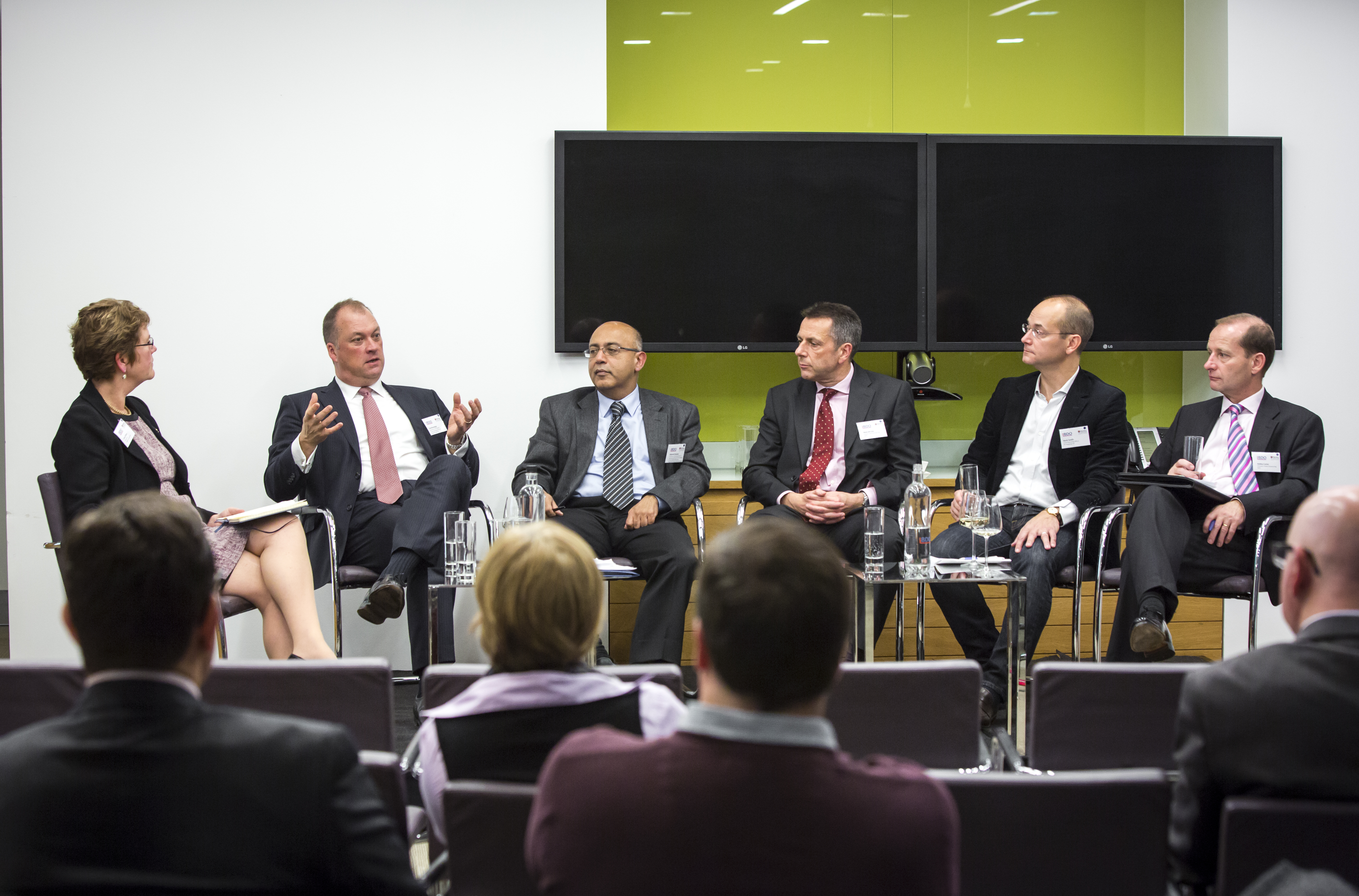 The state-of-the-art Baker Street offices of BDO LLP hosted a fascinating business forum, including a lively panel discussion, on the evening of 24 November 2015.

The state-of-the-art Baker Street offices of BDO LLP hosted a fascinating business forum, including a lively panel discussion, on the evening of 24 November 2015.

The event, organised by Henley Business School, examined the ‘footloose’ phenomenon – an increasing trend in which firms adjust their physical and legal presence to take advantage of the incentives and infrastructure of different countries. This flexibility, a boon for multinationals, can pose problems for policy makers and cause friction around tax.

The attendees were welcomed to the event by Ashley Carter, Principal, Global Outsourcing at BDO, an international accountancy and business advisory firm that does much global work on tax.

The chair for the evening was Ginny Gibson, Deputy Dean of Henley Business School. She expressed concern that the topic of footloose firms and tax so frequently suffers from misinformed media coverage; a Radio 4 discussion that morning had reduced the talking point to a simplistic ‘good guys/bad guys’ narrative regarding who pays tax and where.

The evening’s first speaker was Professor Rajneesh Narula, John H Dunning Chair of International Business and Professor of International Business Regulation at Henley Business School. Traditional ways of attracting firms are to incentivise with tax breaks, but to get firms to stay, Rajneesh emphasised, a strong knowledge infrastructure is necessary – what gets people to stay is people, with the emphasis on quality over quantity.

He considered London’s incentives: the city has ‘a lot of goodies to offer’ but lacks a long-term strategy. Immigration issues may also discourage new firms. His provocative suggestion was that Britain may be free riding on its reputation too much, especially with Brexit around the corner.

The second speaker, Malcolm Joy, Partner, International Tax at BDO, offered further perspective on possible incentives. For the last two years, in reaction to the tax scandals of the likes of Starbucks et al, the OECD has been looking at the areas of base erosion and profit shifting. Malcolm noted that one of the emergent themes is the matching of economic substance with tax rates: people once moved easily transferable, high value items from high tax locations to off shore tax havens such as the Cayman Islands. Companies are shifting away from protecting their assets towards using these assets. In the future, firms will increasingly target places with both lower tax rates and genuine economic substance to back the relocation of profits.

Bringing in the perspective of the footloose firm was Mark Smith, Chief Operating Office at PIE Mapping Ltd, a media- and tech-driven organisation. When sourcing developers in places as far flung as Romania and Pakistan, you often bump up against idiosyncratic tax legislation, he said. As such you are often better off going with local employees rather than international contractors, and good local advice is paramount.

A member of the Bank of England commercial property advisory committee, Paul revealed the unintended consequences of regulation imposed on UK members: people wanting to invest in real estate have had to deal with imposed sliding regimens that force clearing banks to hold significant reserves against them. This has put off investment in new development. Perhaps the pendulum has swung too far towards greater regulation since 2008, Paul wondered.

With this in mind, the chair asked the panel: How can industry work alongside governments to mitigate the problematic outcomes of regulation? Firms may play the tax system, said Rajneesh, yet countries have to generate infrastructure revenue from somewhere; firms should take more responsibility for supporting society rather than washing their hands of it.

Ginny opened the panel to questions from the floor, and subsequent discussions covered a range of topics, including: the perceived quality of UK government-funded advice; risk-averse governments favouring safe-bet innovations in the ‘tangible’ at the expense of the creative; concerns about the narrow scope of UK’s Patent Box regime; the importance of R&D tax credits; and the growing relevance of business angels and crowdfunding, replacing the venture capitalist.

The panel felt that unhelpful media rhetoric may disturb favourable conditions for foreign workers, start-ups and multinationals. London currently has strong reputation, Paul said, but if the UK starts to impose too many restrictions, things could change; public policy may be led by tabloid headlines.

As thoughts turned to Brexit, Rajneesh suggested that a growing group of people believed it a good move, even while the rest of Europe was not convinced. The Brexit view is that we have the best incentives in the world, and great people want to work here. An audience member retorted that Brexit was nothing but a political puff of smoke: Europe is our biggest market and we are part of it whether we like it or not; we can’t afford to leave.

Ginny closed with some final thoughts. With the whole regulatory framework, are we making it simpler to do business? Organisations always have to manage a trade off with tax and other factors, as discussed during the evening. Ultimately, it’s about access to capital and markets. How can one balance that while managing the risk?

Ginny encouraged the audience not to believe the front page of the Daily Mirror or even Radio 4, who only reinforce a simplistic narrative. She thanked the speakers and audience for their lively discussion and BDO for hosting the evening.

“There is never enough time but there was just enough time to tease out an excellent conversation that should definitely continue.”

“Fascinating survey of many topical issues relating to business.”

For more information please contact the Corporate Events Office by email at henleyevents@henley.ac.uk or by phone on +44 (0)1491 418777.