The launch of Henley Business Angels is celebrated by a large crowd. 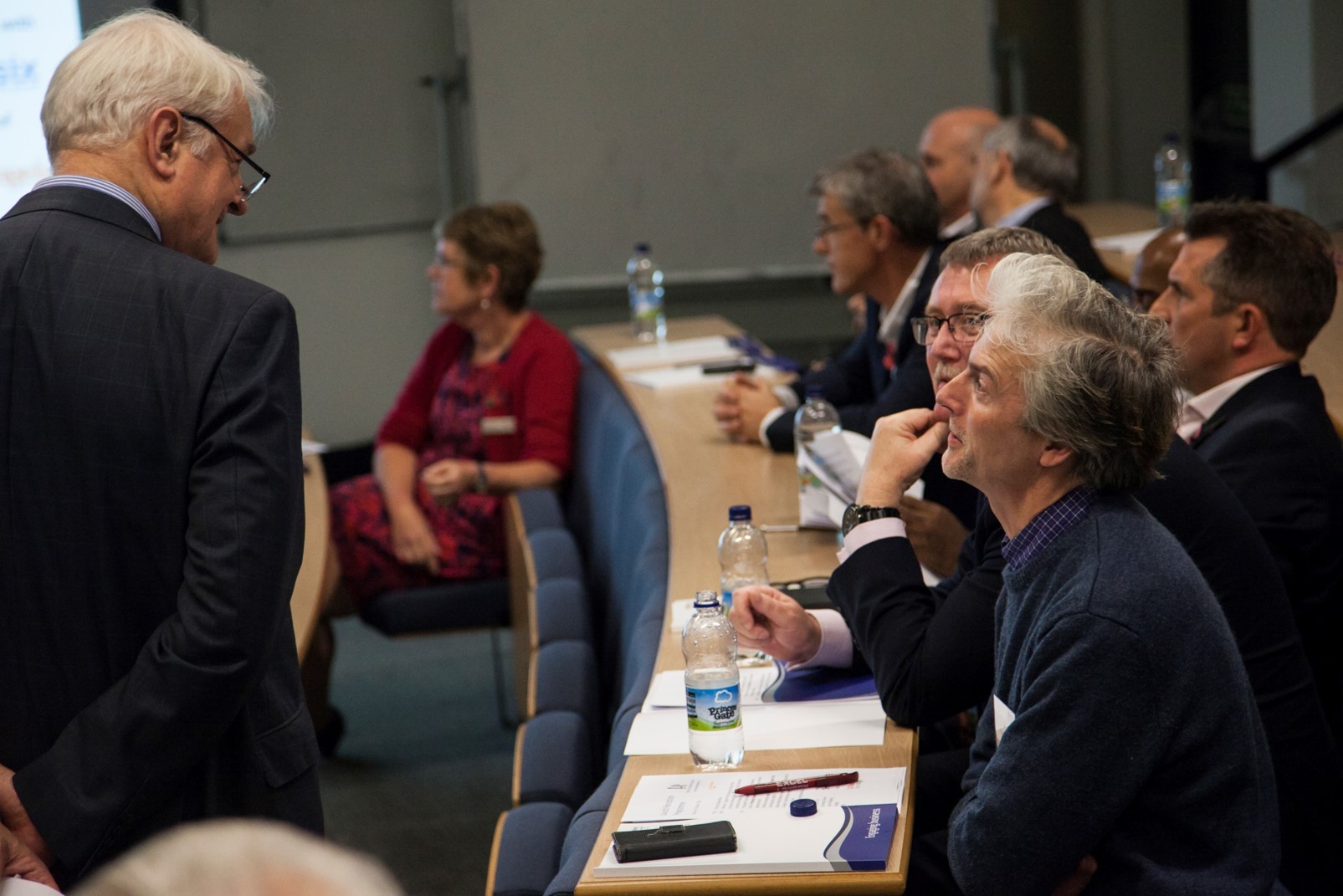 The evening was hosted by Jurek Sikorski, Founder of HBA and Executive Director, Henley Centre for Entrepreneurship, and was a tribute to the hard work of everyone responsible for making HBA a reality, which had been over a year in planning. In opening the event Jurek spoke of the journey so far and thanked UKBAA for its advice and Shoosmiths for sponsoring HBA.

Jurek then introduced the speakers who in turn spoke about how HBA serves to promote entrepreneurship in the local area and encourage new early stage businesses to spread their wings and accelerate the growth of their businesses.

Sir David Bell praised the HBA initiative, saying, “The Henley Business Angels is an inspired scheme. Not only does it allow people with knowledge and funding to support great new ideas, it taps into the generosity of alumni and supporters of the Henley Business School. As the launch reception demonstrated, we are very fortunate indeed to have such loyalty and commitment from our friends.” 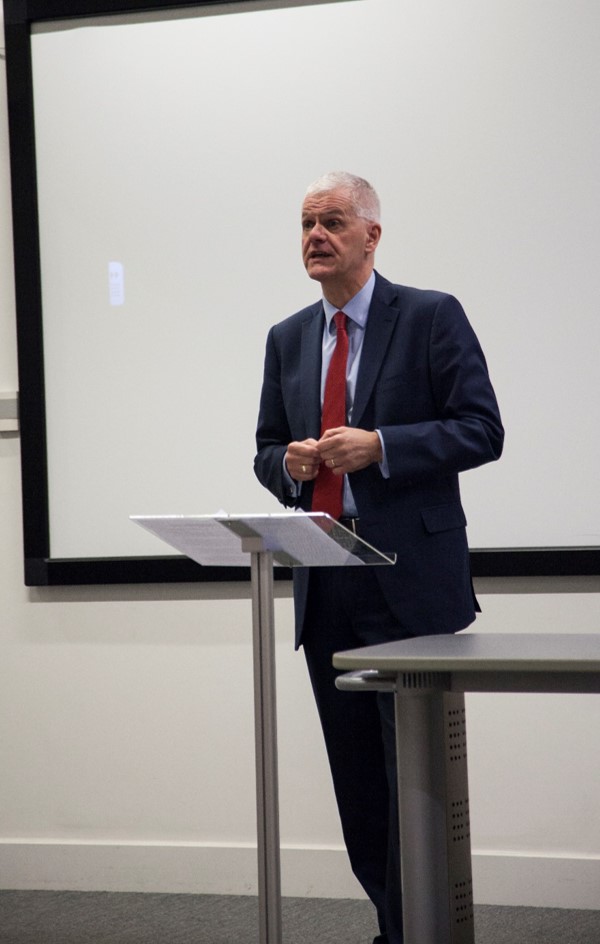 Ginny Gibson was equally positive, saying, “Henley Business Angels tops off the wide range of support we offer students and others in our wider network through the Henley Centre for Entrepreneurship. Getting early funding is often a real challenge – what better way to do so than bringing together the Henley and University community and fostering connections between budding entrepreneurs and those with the ability to invest and support these early businesses?”

Jenny Tooth spoke passionately about the business angels’ business model and how this has grown into a $1.5bn industry, quoting the ‘Nation of Angels’ report published by UKBAA in October 2015 and how she welcomed the establishment of Henley Business Angels. Jenny said, “I’ve heard amazing stories about how fantastic the University of Reading and Henley Business School are and all that you’ve been doing so far to build on entrepreneurship; the Henley Business Angels are a great community. I’m delighted to see the launch of this group.” 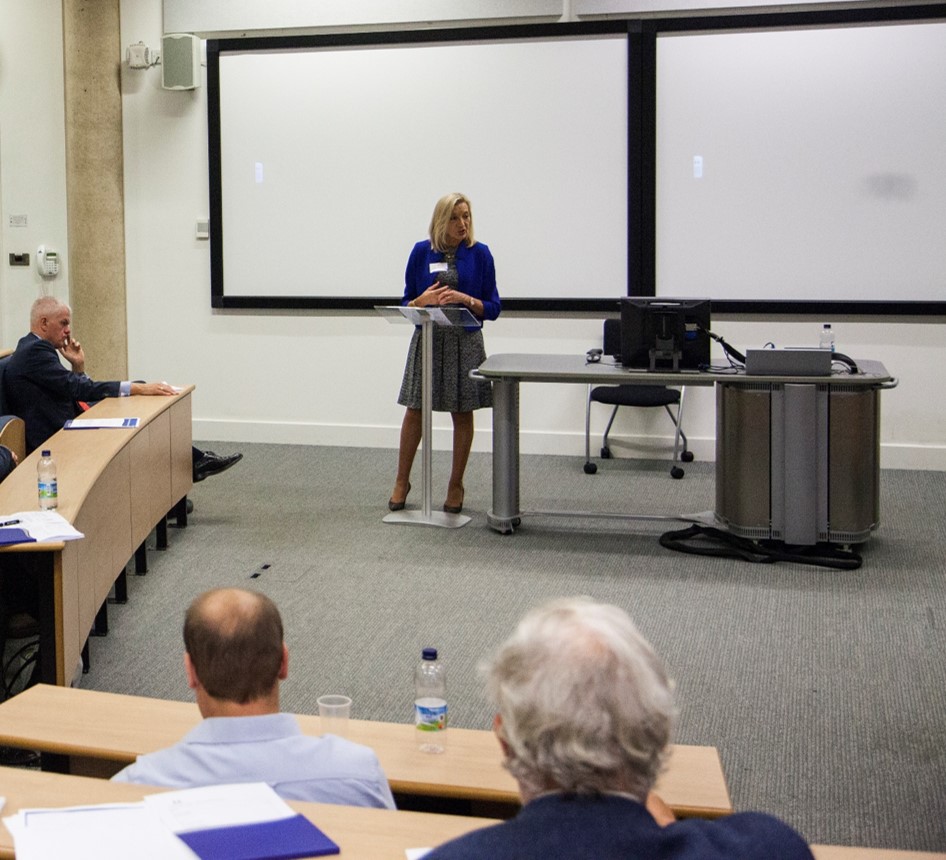 Concluding, Jurek spoke about the progress made so far by HBA. “Already the first funding round is underway and 10 businesses had made it through to interview to present to the Henley Business Angels on 15 December.”

Commenting further, Jurek said, “The companies invited to interview were a diverse mix, across multiple sectors, and showed some great leadership and innovation in their pitches to the panel. I know that the other Angels have been equally as impressed and we have identified some great investment opportunities that will help these companies grow and develop.”

Congratulations were received from those who attended. We look forward to seeing HBA help grow the community of early stage businesses.

For more information about the Henley Business Angels, contact Jurek Sikorski at jurek.sikorski@henley.ac.uk