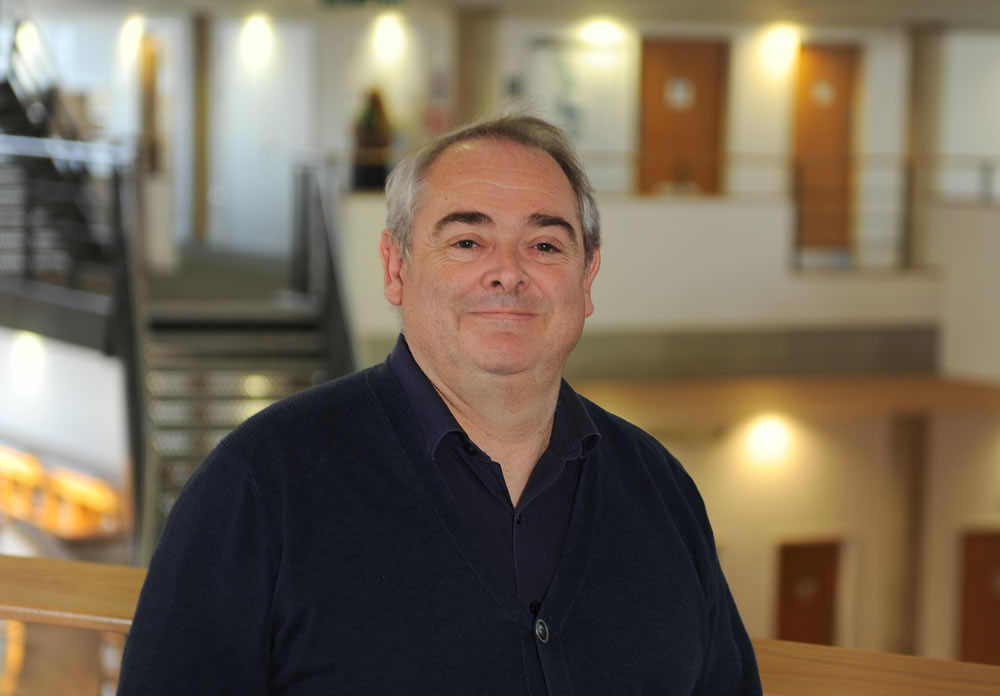 Eamonn D’Arcy, REP'S Associate Professor of Real Estate and Urban Economics, was recently quoted by the Thames Valley Chamber of Commerce Group regarding the decision to delay expansion for London Heathrow Airport

Eamonn D’Arcy, Associate Professor of Real Estate and Urban Economics in the School of Real Estate & Planning, was recently quoted by the Thames Valley Chamber of Commerce Group regarding the decision to delay expansion for London Heathrow Airport.

Eamonn commented: “The UK compared to other advanced economics has a very poor track record on the delivery of essential transportation infrastructure. High speed rail is a classic case in point with HS2 to reach Birmingham in 2026. In comparison France completed its Paris to Lyon high speed line in 1981. The same arguments can be made about airport capacity in the South East. While passenger numbers have increased dramatically no decisions have been made about increasing airport capacity. The decision on a third runway for Heathrow should probably have been made ten – fifteen years ago in tandem with the investments in terminals five and two."

Dr. Andreas G. F. Hoepner, Associate Professor of Finance & Director of Enterprise from the ICMA Centre also commented: "Unsurprisingly, all of Britain’s European competitors currently have a better outlook in terms of international passenger numbers for its leading airport. In such a context, the decision to postpone the decision on just one more runway at Heathrow can be interpreted as a crucial signal that the current government is insufficiently caring for one of the key competitive advantages of British business.”