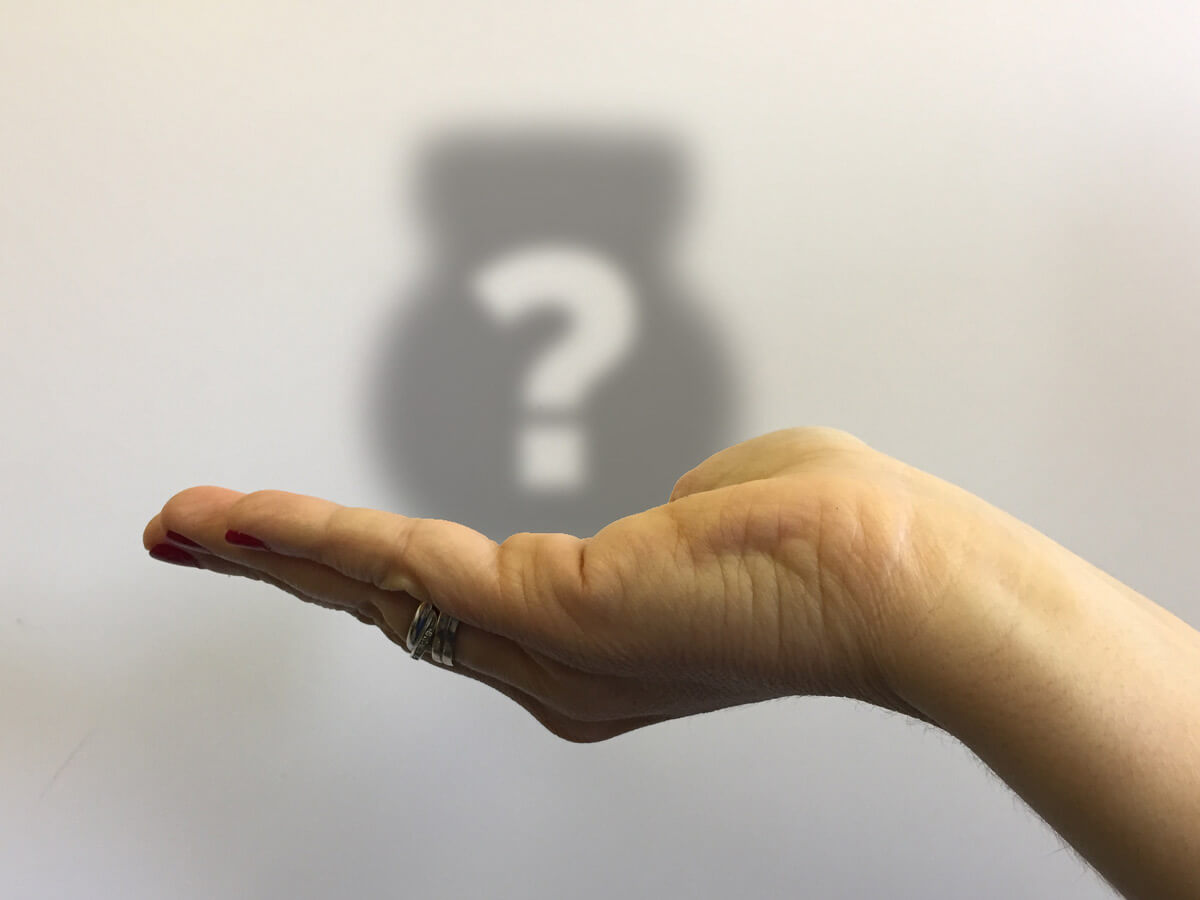 Peter Miskell comments on the Unilever vs Tesco price dispute.

When we think of 'brand wars' what comes to mind? Coke versus Pepsi? Apple vs Samsung? Persil versus Ariel?

Unilever, as one of the world’s largest manufacturers of consumer products, knows all about brand wars. Its products compete directly against those of Procter and Gamble, Nestle and L’Oreal. But as this week’s dispute between Unilever and Tesco reminds us, some of its biggest adversaries are also their most important partners: the supermarkets through which the majority of their products are sold.

Analysts predict that this dispute will be the first of many, with retailers and manufacturers engaged in a tussle to determine how the rising costs associated with sterling’s post-Brexit devaluation are allocated. For the business historian, the dispute is just the latest instalment in an ongoing ‘brand war’ which has been running since large scale supermarket retailing really began to take off in the 1960s and 1970s.

Unilever established a committee to investigate the growing power and importance of major retailers back in the 1960s. Its report, written in 1968, makes familiar reading in today’s context. It complained of ‘constant pressure for special discounts, excessive quality rebates, more credit, more rigorous delivery conditions, special packing and pricing and co-operative advertising.’ It went on to claim that ‘many Unilever companies have paid and are still paying too much for nothing other than a concession to power … and we believe that we should try to find means of adopting a firmer attitude, before the situation gets worse in the larger European countries.’ In the decades that followed Unilever has attempted to adopt a ‘firmer attitude’, with varying degrees of success. In the early 1970s it even commissioned the management consultants McKinsey to investigate the possibility of investing heavily in retailing itself, but this idea was fairly quickly dismissed. 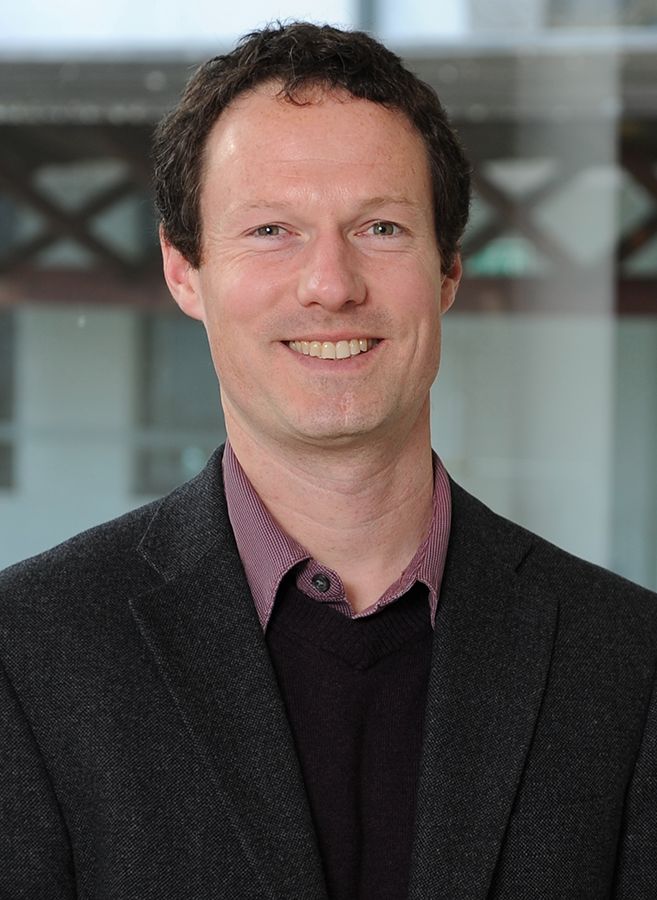 For Unilever, the strength of its position in its power struggle with supermarkets ultimately comes down to the strength of its brands. Throughout the 1970s and 1980s it was concerned that too high a proportion of its marketing budget was being spend on price promotions (at the behest of retailers) and not enough on advertising to strengthen brand identity. The fact that Unilever’s current brands (from Marmite to Dove soap) feature so heavily in current news reporting of the story this week, will no doubt come as good news to its executives. These are brands whose identity has been carefully constructed and reinforced over decades. If consumers would be willing to switch supermarket to buy their favourite brands, then Unilever has the upper hand in current discussions. If consumers will continue to shop at Tesco, even if this means switching to alternative brands, then the retailer can expect to prevail.

What we can be sure of is that this kind of dispute is not going to end soon – it has already been running for half a century.