A year is a long time in politics 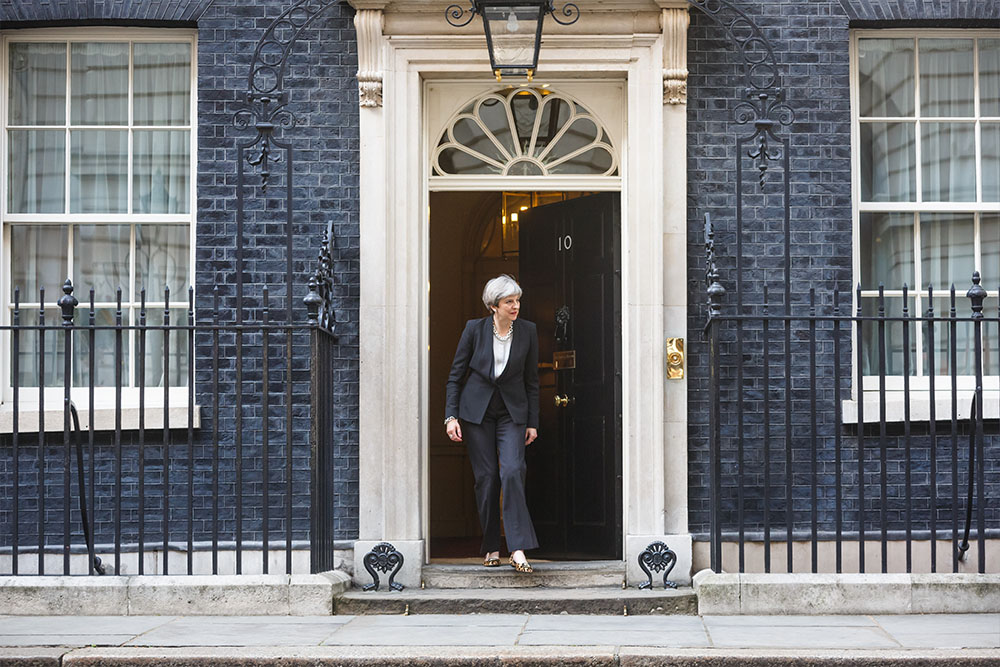 A year or so ago, a fresh hope emerged from the ‘episode’ that was the referendum.

A year or so ago, a fresh hope emerged from the ‘episode’ that was the referendum.

Theresa May presented herself to Her Majesty the Queen and was asked to form a new Government.  She did so with a clear majority in the House of Commons and a mandate to see us through the stormy waters of Brexit.

Was this because of weak leadership or should other, external forces bear some of the responsibility for a situation which even the most optimistic would now describe as ‘quite a mess’.

Of course, to 50% of the population, there was a ‘person like us’ in the hot seat.  A woman PM – again.  Would she be any different in her leadership style from the first woman to take that office, Margaret Thatcher? At first, perhaps a firm hand and ‘strong and stable’ was an appropriate mantra.  However, it soon became horribly led off track by the added pressures of a looming second Scottish referendum and the opposition parties – and others – challenging the EU referendum, its legality and its constitutional position.  In leadership terms, a truly ‘wicked problem’ to be navigated over the Channel and at home.

Beyond her policies, we were also dwelling on whether a £900 pair of trousers is appropriate attire.  Did we analyse David Cameron’s suits in the same way? Does Jeremy Corbyn suffer the embarrassment of having his clothes discussed alongside his policies?

Hot on the heels of this building crisis, we then have a General Election. One in which, it cannot be avoided saying, Mrs May was ill-advised.  The single refrain of strong and stable quickly turned very sour.  Mr Corbyn, in the perfect opposition situation, was able to contradict, challenge and promise the world, all without the daily operational work of governing to deal with; which included, no fewer than three terrorist attacks.

The result, losing overall majority, was almost the worst outcome for Mrs May and for the country.  No longer leading with a firm hand, but coping with the creation of a woolly situation where cross-party agreements must be made and in-fighting will consume too much energy at the very time we need to be putting so much effort into our European negotiations and keeping our country safe.

Mrs May must be exhausted. However, is this crisis self-inflicted?  Has she listened to the multitude of stakeholders? Is she now too isolated to continue?  Or, does she have the grit and resilience to hunker down, ride the storm and use her huge internal resources to shape the future in a strong and stable way, for the good of the United Kingdom?

When I come to work and think that I am going to have a stressful day, I think of Theresa May.