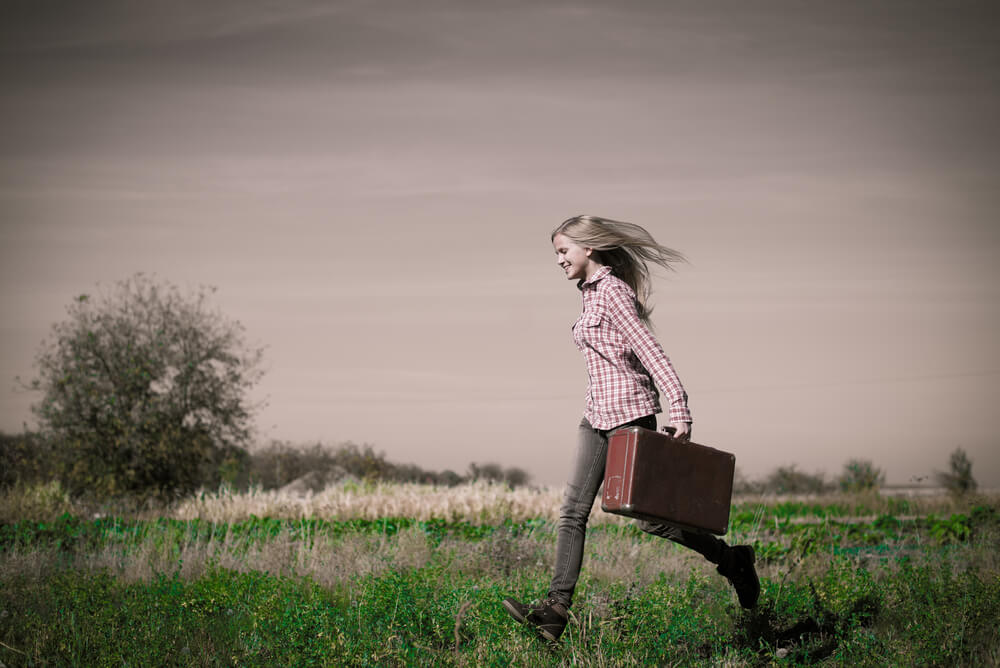 The run-up to Brexit Day has been a windfall for the chattering classes.

The run-up to Brexit Day has been a windfall for the chattering classes.

We have known since June that this day must come, and thousands of commentators – perhaps millions, if you include the discussions in living rooms and pubs across Europe – have visualised and considered the various possible shapes Brexit might finally take; what would be gained and what might be lost, and how the future of Britain in the 21st century might unfold after B-Day. Non-Europeans are quite bewildered by the number of column inches and minutes devoted to Brexit in our newspapers, online fora and broadcast news.

B-Day is still a subject for fantasy: there is even less clarity as to the UK government’s position beyond the now famous line about it being Blue, White and Red.

In short, uncertainty still abounds, and this reflects itself in the value of the Pound against most currencies. How and why it has taken 9 months for this simple step is a wonder, and markets and firms have not applauded this snail-like hesitation. It does not bode well for the actual negotiations, because almost every aspect of life is shaped by the intensity of the embrace from which the UK wishes to extricate itself. Converting hundreds of years of formal and informal treaties and institutional arrangements into new law is mind-bogglingly difficult.

Article 50 is a harbinger of mirthless days for all, with the possible exception of lawyers and consultants.

It is a matter of incredulity to the rest of Europe that Brexit is not some practical joke, and I say the ‘rest of Europe’ because these islands will remain part of Europe, and two millennia of interaction will not suddenly stop on ‘moving-out’ Wednesday. Indeed, there is no moving-out: The UK, like some petulant teenager, is simply giving formal notice of relocation two years hence (but like all teenagers he feels he can demand things without considering the quid pro quo).

But here lies the rub: this is not a petulant teenager leaving home, but the legal divorce of long-married couple who have a wide variety of common property, offspring, shared interests and responsibility, and a lot of history.

To the outside observer, the UK has painted itself as the much-wronged and misunderstood teenager, while the EU has portrayed itself as the unappreciated and long-suffering spouse who is being dumped in an acrimonious and public breakup.  These two contrasting views that continue to be propagated by either side assure us of a convoluted and discordant two-year negotiation. The teenager feels confident that its (estranged) extended family in the form of the commonwealth will clutch the prodigal cousin tightly to their bosom. Alas, it is already clear that Empire 2.0 is fantasy.

The EU knows where it stands: its position is clear. The deck, to use another tired metaphor, is stacked firmly in their favour, and they know it. That they offered a Soft Brexit a week after the referendum was a kindness, but in its spurning, little has been gained except Trump-like hubris.

It brings to mind that other famous British folly, The Charge of the Light Brigade.