Brexit - what next for the UK? 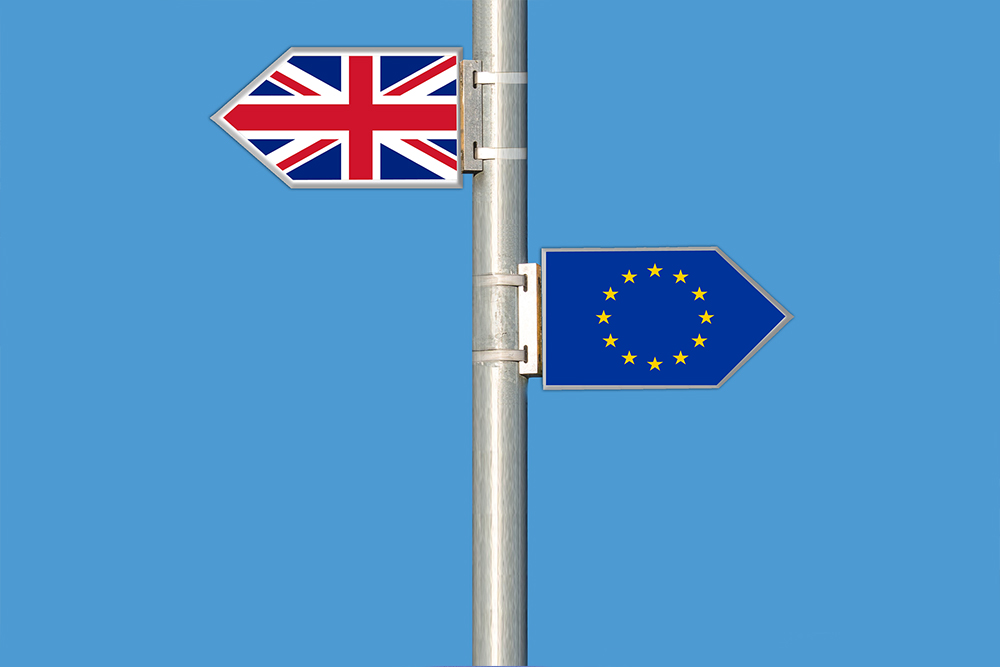 Brexit negotiations are, in every sense, provoking anxiety in individuals and businesses.

Brexit negotiations are, in every sense, provoking anxiety in individuals and businesses.

Many are asking ‘how will my job be affected?’ ‘How many jobs will be impacted?’ ‘Will we see an exodus of talent?’ ‘Will we need visas to visit the European Union?’ Will our tax structures change?’ And quite rightly so. These are all valid concerns in the current climate.

Equally important questions include how Britain’s legal system, democratic institutions and law-making processes will change? And how will UK citizens working in the EU, and EU citizens working here, fare?

There are simply too many unknowns, but chief among these concerns is the UK’s uncertain economic condition and trading status with the EU.

Although all major financial institutions, and most large multinationals, have contingency plans in place to bolster their European operations and secure market access, their success depends on the eventual form and shape of any emerging Brexit deal.

There are four possible scenarios offering a platform upon which negotiations can be pursued:

Any one of these choices paints a stark picture for the future of the UK economy, but the fact remains that a decision must be made, and the sooner the better given the need to establish a firm position on UK-European trade.

Still not convinced? Then consider the following:

The evidence is undeniable. The UK ideally needs to secure an amicable, soft-Brexit.

Cooperation remains profoundly important for both the EU and UK. We are all facing grand challenges, including climate change, a depletion of the world’s natural resources, ageing societies, workforce digitalisation, and social inequalities. These can only be addressed through coordinated and collaborative efforts.

We must find a way to re-model the UK's relationship with the EU and secure a more positive footing. Whichever new framework finally emerges, it must recognise that economics and politics are never neatly aligned, but ultimately economics must take precedence.