Business rates: The benefits of being small 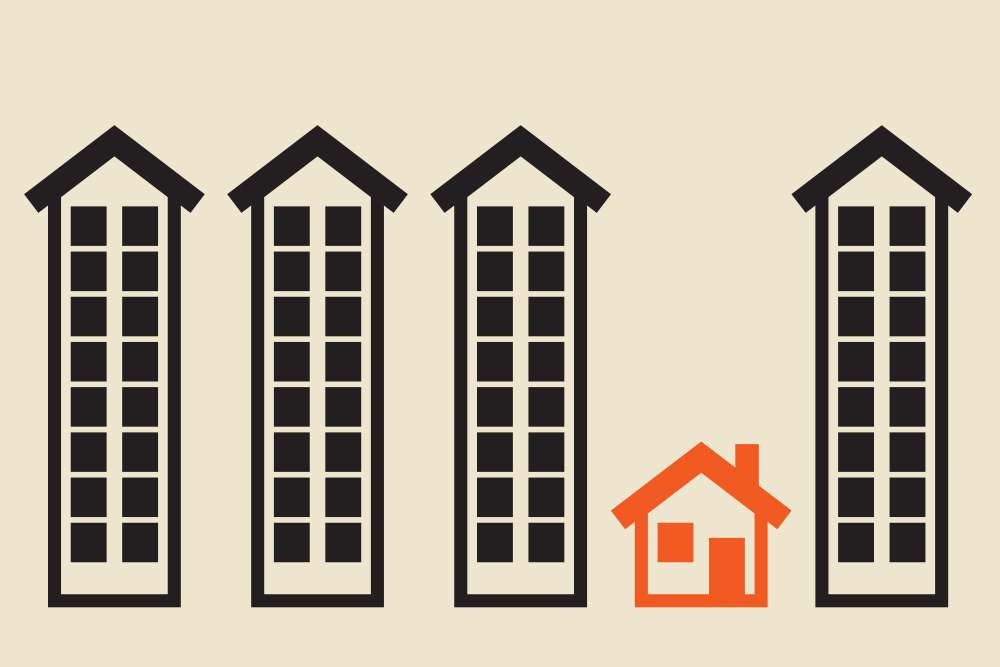 “Shop horror” ran the headline in The Sun on 27th February; the story predicted business rates rises resulting in a fifth of the UK’s High Street shops shutting their doors.

“Shop horror” ran the headline in The Sun on 27th February; the story predicted business rates rises resulting in a fifth of the UK’s High Street shops shutting their doors.   The 2017 Rating List which caused this dramatic prediction came into force on 1st April.

We now watch our High Streets with baited breath.

Over the last few months there has been many stories in the media about substantial increases in rates bills for some businesses, particularly in London.  A rates bill is based on Rateable Value (RV), an estimate of rental value ascribed by the government to each property.  The patterns of rental values (and so RVs) found in this new rating list are certainly very different to the last snapshot of values some 7 years ago.  This reflects changes in patterns of real rents paid by businesses across the UK.

However the immediate effect on rates bills largely depends on whether the business is big or small. This is because the valuation exercise that underpins the rating system is now well hidden somewhere beneath a large pile of political choices.

Small businesses are good at conveying their business rates anxieties to politicians.   They have always had favoured treatment in business rates, but this year the government has made the decision to give further concessions.  Small Business Rate Relief doubled on 1st of April, so that properties with an RV of £12,000 or less will pay no rates.  That will help many small shops.

Small businesses are also helped by the phasing provisions for changes brought about by the revaluation.  Small properties (RV less than £20,000; £28,000 in London) who face increases in bills will see their bills rise very slowly over the next 5 years.   If however, a small property faces a reduced rates bill this will be phased in very quickly.

Such provisions have a cost, as the business rates coffers must be filled by someone.  It is the large properties, and so the larger businesses, that are footing the bill.  A property with an RV over £100,000 will see rises in bills due to revaluation hitting them quickly, and any falls due will come slowly over the next 5 years.

So, the rates bills falling on the electronic doormats of businesses across the country this week have as much to do with the size of the business as they do property valuation.   Perhaps it’s the big shops we need to watch.