Competition or co-operation amongst the BRICS? 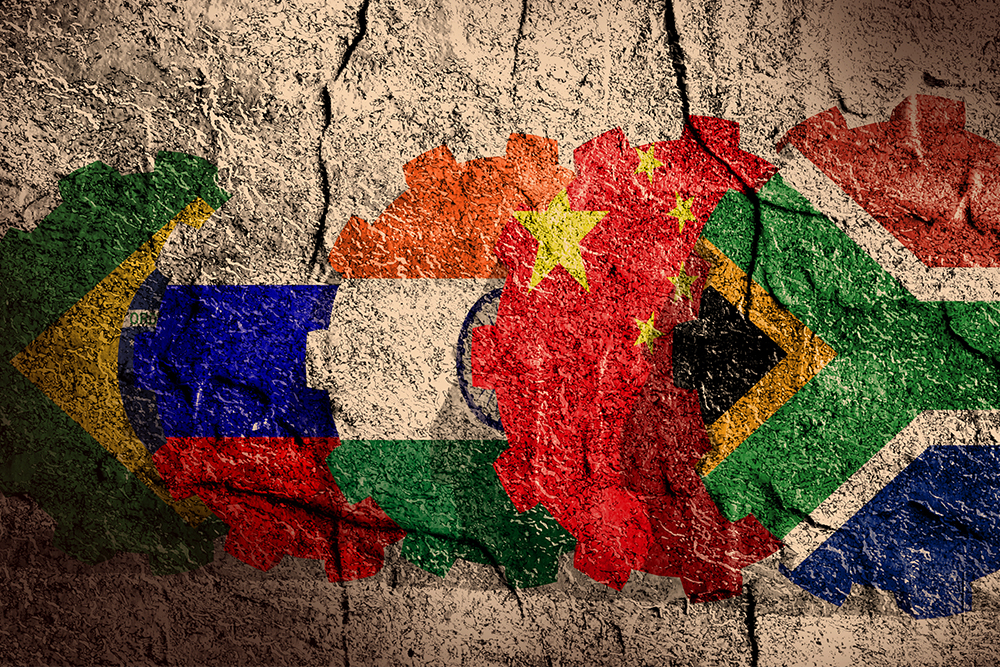 On September 5th, the BRICS Summit took place for the five largest growing emerging economies to formally discuss the future of trade.

On September 5th, the BRICS Summit took place for the five largest growing emerging economies to formally discuss the future of trade.

Perhaps surprisingly, the situation in North Korea did not dampen the mood as more was said about the intermittent rain taking place at the time of China and India shaking hands than the geopolitical tensions between U.S. and North Korea themselves.

The essence of the summit debate? A reunion between China and India amongst several proverbial elephants in the room.

U.S and North Korea - but what about China?

As the U.S. threatens to seize trade with all countries that were trading with North Korea, a public effort to retaliate against the defiant North Korean leader, Kim Jong-un, China continues to trade with North Korea and is also U.S.'s largest trading partner in a time where economic instability is to be avoided.

China and India putting up a united front was also left unspoken. Trade imbalance favouring China in the last ten years and the border stand-offs between these two countries anticipate that despite its size, China may not be viewed as a global leader amongst some of its Southeast-Asian neighbours and even amongst its fellow BRICS nations.

Competition or co-operation amongst BRICS

Last, but not by means least, the differences between BRICS countries remain largely ignored as the economic decline in the West somewhat forces these nations to trade more amongst themselves. The "all countries are equal" agenda promoted during the Summit, simply cannot stand. The global economic rebalancing proposed by China in recent years and reinforced at the Summit is tilting the balance ever towards Chinese trade. They and everyone else know it. Talks about a "BRICS+" which could include states such as Pakistan, Sri Lanka and Mexico further China's growth agenda. In turn, Indonesia, South Korea or even Taiwan have been left out of the equation despite growing their GDPs.

Of course, there are multilateral benefits from successfully strengthening trade relationships. Yet, the BRICS nations are different in their investment development paths and competitive (rather than complementary) in their trade agendas. Despite similarities in terms of size of these economies and the timing of opening up to foreign investments, BRICS economies share big differences which matter.

Central and Eastern European countries such as Russia experienced rapid transitions to market-based economies, partly due to resources and skills brought in by foreign investors.

In emerging economies such as China, the transition to a market-based economy was more evolutionary, with governments intervening significantly in firms’ foreign strategies.

South Africa is still in transition to a market-based economy following the abolition of the apartheid regime. Since 2010, India is increasingly competing not only with China but also Brazil to get a piece of the growing South African pie.

Maybe the reluctance for discussion is due to hopes for more cohesion in the future, though it remains to be seen whether this group of nations is fit to lead the global economy.