Could the 87 crash happen again? 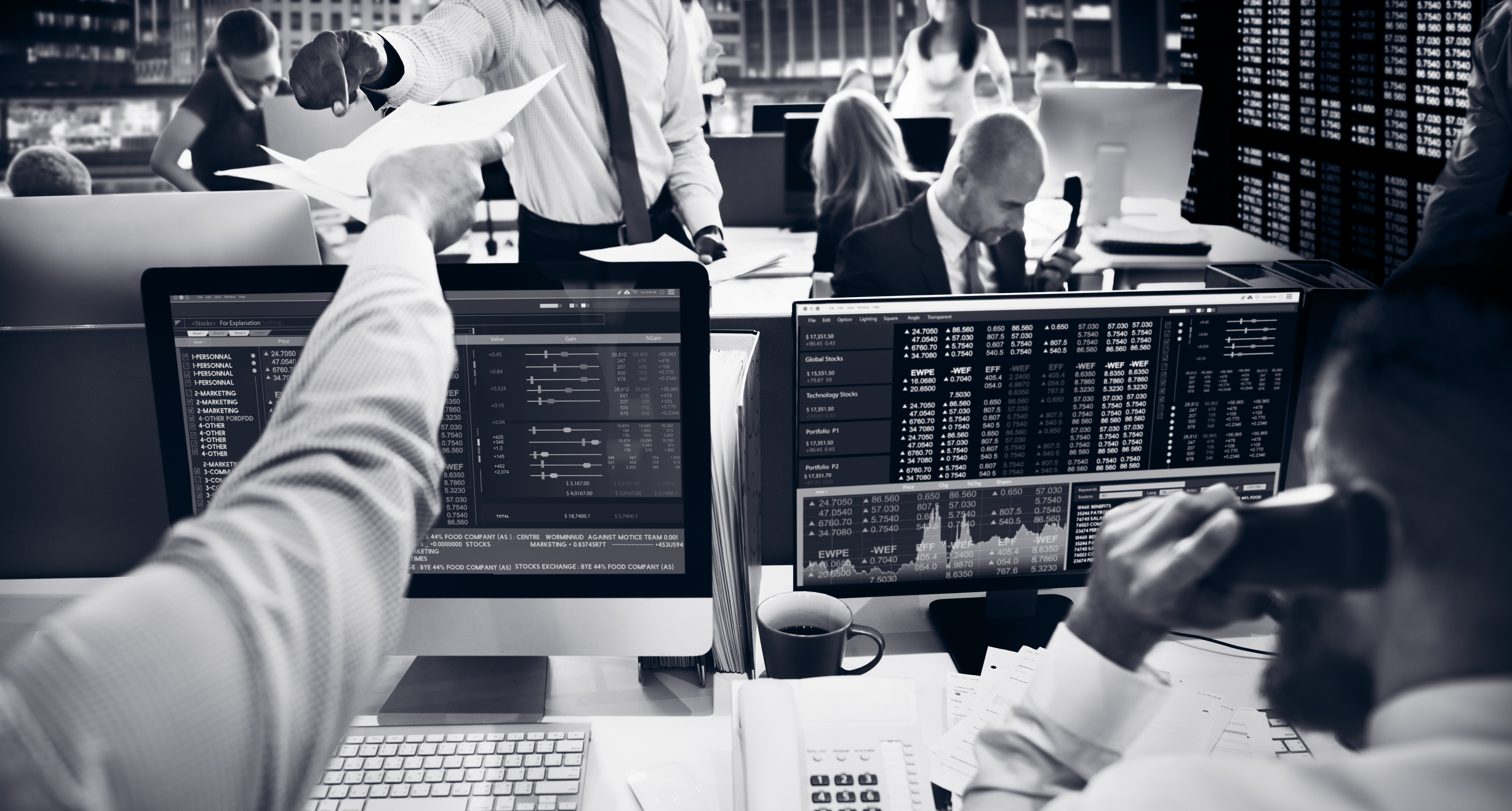 The crash of 87 was a cataclysmic earth shattering trading event which the markets just did not see coming. Given that prices in the U.S markets were up 40% (compared to 14% now), a correction was due, but a crash of this size? What exacerbated the scale of the fall were program trades which were put in place ostensibly to protect investors (by selling their shares at a pre-determined level when the market fell), but which simply triggered more selling. In the London SEAQ market prices were marked down automatically (by human market makers) to avoid being hit on the bid by other market makers, thus exaggerating the fall.

Yes, of course, a crash could happen again, but the main difference between 87 and a potential crash now is that then it was driven by humans, helped along by fairly basic sell programs. The great fear now is that the next crash will not be caused humans, but by a computer driven (a significant proportion of all equity trades in London and New York are now computer driven- high frequency/algorithmic trading) event. This could be, for example, a high frequency trading algorithm which has gone wrong (this has happened, but did not spread) or some form of cyber attack.

Can we prevent this happening by drawing on our experience of 87? Not easily. The structure of the markets has changed beyond recognition, and if we fear a computer driven crash then the real question now is not how do we learn from history, but what can we do, if anything, to control the algorithms if they go wrong or are abused.