Do MNEs contribute to, or reduce inequality? 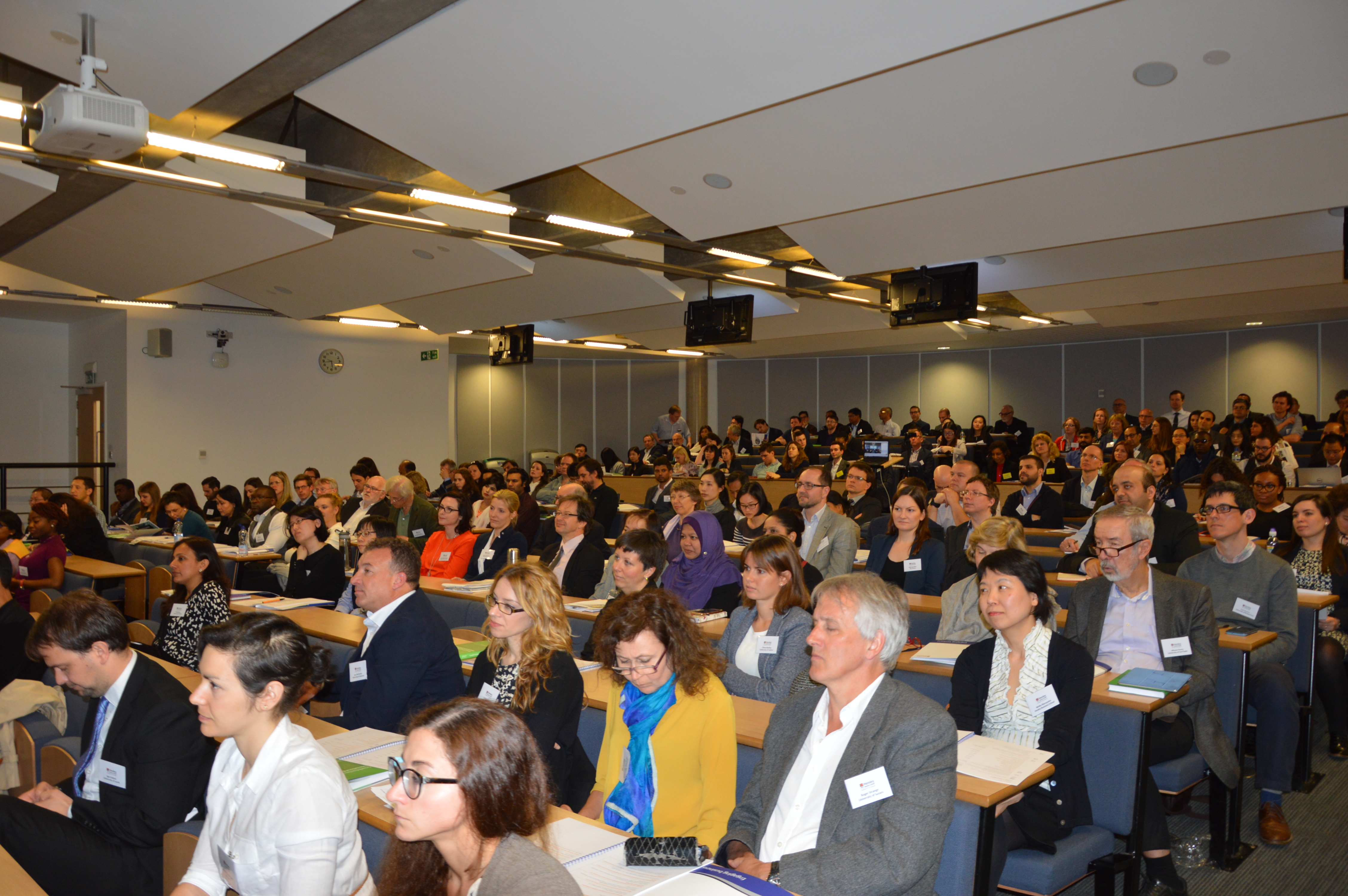 ‘Do multinational enterprises Contribute to, or Reduce Inequality?’

The starting point for this theme was as a more in-depth follow-up to the conference theme (and opening panel): ‘are we seeing the tail end of globalization?’, paying much more explicit attention to the role of the multinational firm.

What we do know is that globalization has winners and losers, and rising nationalism (think of Brexit or Trump) reflects to some extent the objections of those who have been excluded from enjoying the benefits large firms have been able to leverage from globalization.

To put it simply, multinational enterprises have been incredibly efficient in utilising the opportunities available from globalisation.

The business and business school community has by and large regarded the multinational enterprise as an amoral entity, whose job is to maximise returns for its stakeholders, and that it is not in this purview to consider the effects its investments (and disinvestments) might have on its host environment.

So this was the first goal of this panel: to bring to the attention of the management researchers that there are other perspectives on the MNE, and other issues which we do not normally speak of, which mean that ‘mostly good’ is too presumptive.  I think that the current political environment (not just in the US and Europe) demonstrates a growing awareness of growing within-country inequalities and between-countries inequalities.

In short, globalisation has not been a good thing for everyone. How much of this is this about MNEs, GVCs and their activities? Are the MNEs complicit in expanding inequality, or a salve for this problem?

Four brilliant academics (and debaters) joined me on this panel, Elisa Guiliani from Italy, Khalid Nadvi from Manchester, Snehal Awate from India, and Jonathon Doh from the US, each with vast experience, both practical and academic.

Jonathon Doh (a former trade negotiator for the US) argued that multinational enterprises invariably contribute to wage and wealth inequality. Rising tides do not raise all ships, and it was for governments to consider regulation as the only practical means to minimise the downside. Elisa Guiliani went further, arguing that developing country governments were too weak regulate. Left to their own devices, large corporations end up increasing the inequality, and their efforts through corporate social responsibility programmes do not go far enough. Senhal Awate, on the other hand, said that India was certainly much more worse off prior to globalisation, and inequality was a small price to pay. The growth of the IT sector in India were directly linked to these large multinational firms.  Khalid Nadvi came in even more strongly, insisting that new world order with the new geographies of production and consumption due to the growth of South-South trade and Southern markets would on balance be a good thing for inequality.

The discussion that followed their initial presentations was lively and thought-provoking. In general, the discussion suggested that for poor countries, inequality was a natural outcome, and that certainly a growing middle class signalled that inequality was better than the alternative, which was massive unemployment.

For more videos from the day visit the IBS Conference 2017 youtube playlist.

A summary of the debate by a PhD student, André Pineli, can be found on the Henley Blog.