Gender and attitude to financial risk 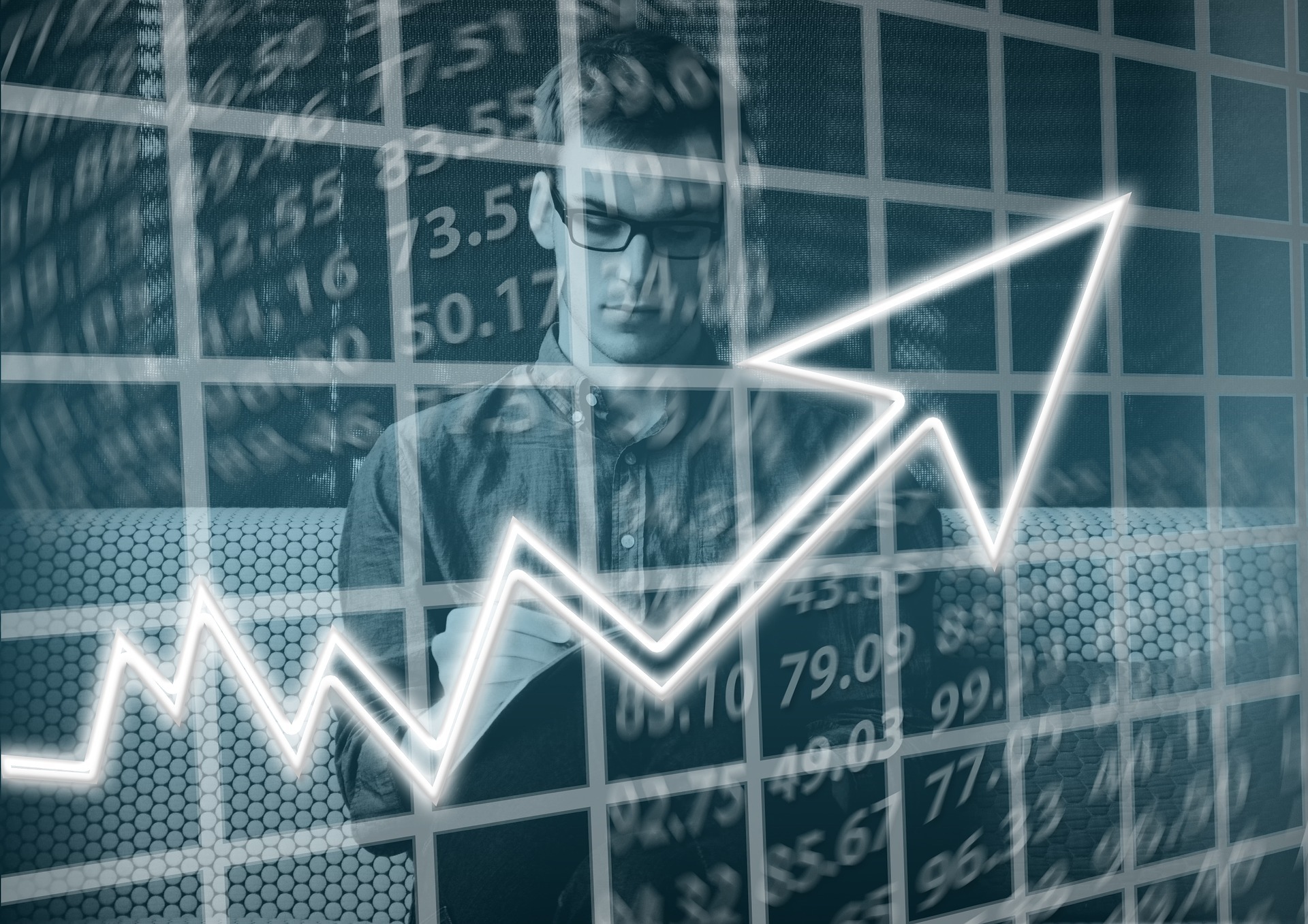 'Experience wears the trousers': Gender and attitude to financial risk

An unprecedented new study by academics at the Henley Business School into financial risk has shown that while women remain significantly more risk averse than men in the investment domain, the disparity is declining.

The research, funded by the Economic and Social Research Council, examines gender differences in attitudes to financial risk, based on data from more than half a million interactions between financial advisors and their clients in the UK.

The unique database used for the project was provided by investment risk profiling company Dynamic Planner and is based on responses to ‘attitude to risk’ (ATR) questionnaires, completed by the clients before meeting with their advisors to discuss investment opportunities.

The study found that women on average have lower (self-assessed) levels of investment experience – the most important factor, it concluded, in explaining gender differences in financial risk tolerance.

However, while men are more risk tolerant in their investment behaviour than women, there is a trend suggesting the gender disparity is reducing as women become more risk tolerant and, if it continues, is likely to disappear entirely over the next two decades.

Professor Chris Brooks, one of the authors of the study, said:

“Our results have important implications for the pensions that women are likely receive in the future. As well as living longer, they have traditionally tended to invest less and in lower risk funds than men, which typically provided them with lower returns. If women are becoming more risk tolerant over time, this will hopefully bolster their pension pots in the long run.”

The study is also the first of its kind to investigate whether the client’s gender affects the extent to which, following the meeting with the advisor, the actual risk of the investment product selected differs from the client’s revealed risk preferences.

Results show that ATR scores for women are subject to greater adjustments when arriving at the final selected investment products compared with those of men – both when the women are more risk tolerant and when they are highly risk averse.

The study also analysed the levels of risk tolerance in married couples when making joint investments. By examining the factors affecting the joint outcome when a man and a woman with different individual risk tolerances select a joint investment product and thus one or both of the partners must make a compromise, it is able to shed light on who ‘wears the trousers’ in joint marital investment decision-making.

The research shows when one partner has a higher risk tolerance than his/her spouse, the final risk level selected after the meeting with the advisor is closer to that of the less risk averse partner. Additionally, researchers found that when the wife is more risk tolerant she is far more likely to have to compromise than when her husband is more risk tolerant.

The data suggests that the wife’s preferences are more likely to prevail when she is the less risk tolerant of the two parties, or when she has the relatively more senior/prestigious employment role or the higher her relative level of investment experience.

“We are very proud to have been able to contribute to this important research. It demonstrates the value of an objective risk profiling process, while highlighting areas needing extra care to help eliminate the role of unconscious bias. Our role in cutting-edge research such as this will further inform any future enhancements to our tools.”