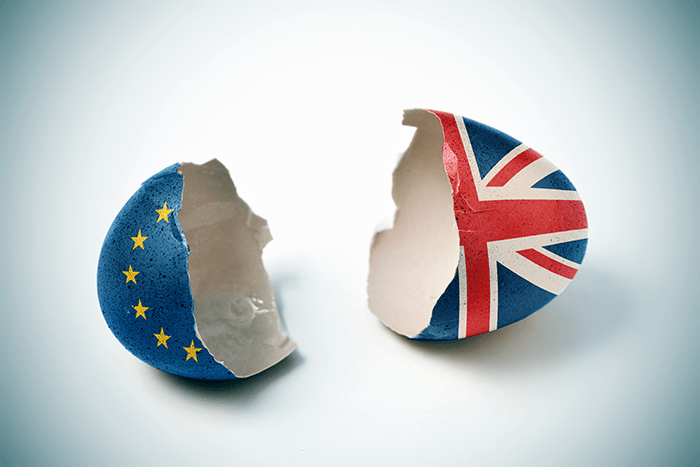 UK government is still in denial of economic reality

Following the Conservative’s General Election results, Treasury figures have warned that a hard Brexit could cost up to £66bn. Professor Nada Kakabadse believes this is just the tip of the iceberg:

The UK government is still in denial of economic reality: the UK economy is currently sitting on around 60% of debt, only 8% of European Union (EU) exports go to the UK, while approximately 46% of UK exports go to EU.

In addition, there are legal realities that relate to EU and World Trade Organisation rules. We have no choice but to trade with Europe, so pushing for demands on the free movement of goods, services and capital will be met with a very simple EU response - ‘No!’ Similarly, there is zero chance of a free trade agreement between the UK and America, India or China. At the moment, the agreement potentially open is with Australia.

Government figures suggest the UK's gross domestic product (GDP) could fall by as much as 9.5% if it leaves the EU and reverts to World Trade Organisation rules. The impact of such a slump would be devastating, according to a leaked draft cabinet committee paper based on a study published in April during the Referendum campaign. Despite the vilification it received then, the Treasury says it still stands by the figures.

Reports out of Westminster highlight a series of Brexit stories which have hardened the EU’s opposition to the UK’s increasingly desperate position. Championing an economy based on 5.3 million micro-businesses in the UK is the next step to poverty; especially as these are 96% of the UK’s SMEs. Organisations with less than 10 employees keep people working but don’t create wealth. Ultimately the only way to generate money is through trade.