Has trust in a digital economy vanished? 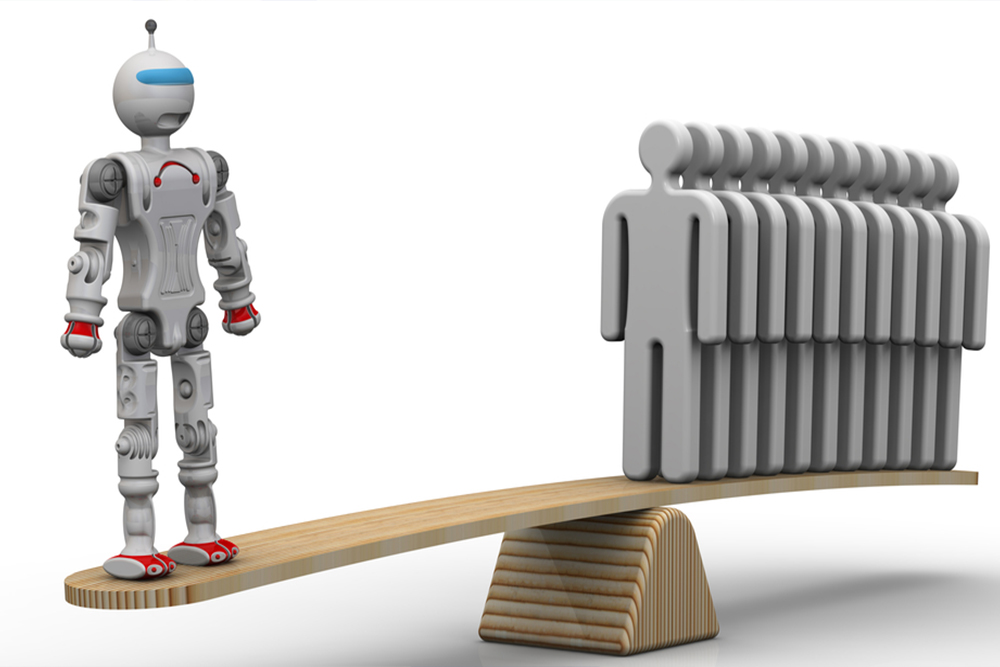 What happens to trust when the promised benefits of a digitalised economy remain elusive and ultimately don’t materialise?

Trust is what allows us to live in reliable, engaged and well-connected communities. It is the deciding factor that governs whether society will function or fail. Trust is absolutely critical to the successful development and maintenance of our day-to-day lives.

So what happens to trust when the promised benefits of a digitalised economy remain elusive and ultimately don’t materialise?

Results from the 2017 Edelman Trust Barometer show that we are placing less trust in institutions, politicians, business and the media. Instead, a new social trust between strangers is emerging as we begin to place more faith in individuals and user-generated content. Technology is creating mechanisms that help facilitate our trust in others and new platforms and services such as Airbnb, Tinder and Bitcoin are just the tip of the iceberg in this social revolution.

Increased data security concerns and intellectual property issues are also driving the re-emergence of Closed, or Private Social Networks (PNWs), as opposed to Open Social Networks (OSNs). Many are worried that online privacy and security is all but disappearing, and an increasing reliance on algorithms and (ro)bots is threatening job security.

The use of ‘bots’ has never been more prominent. Their role in the 2016 US Presidential Election has been well documented, particularly after it was revealed that almost 20%, or four million campaign tweets, came from 400,000 automated and fake identities.

Bots have already starting replacing today’s jobs, and in some countries and sectors it is predicted that up to 70% of jobs will be lost as a result over the next 10-15 years. Whether a delivery van is replaced by commercial drones, or executive roles are threatened alongside legal, medical and clerical jobs, the culprit can often be traced back to a bot, specifically designed to snatch up someone’s livelihood. The result of these developments is a new and worrying level of distrust towards employers, institutions and technology in general.

Many companies are reducing overheads with algorithms, bots and the transfer of operational activities to their own customers; self-service and online support from other customers in the form of product and service reviews has become standard practice. OSNs, multi-device platforms, and communications technology are enabling people to express their preferences and share opinions on various topics. But is this apparent freedom of expression meeting the needs of a digital society, or actually harming it?

Big data, algorithms and bots need to be aligned with society’s aspirations if individuals are ever going to be able to positively engage in the data-driven economy. Social media is transforming the way we live, interact and do business. Online sources have become the trusted providers of credible, up-to-the-minute information, while newspapers and other traditional media fall by the wayside. We are also witnessing a sizeable increase in collaborative consumption, ‘the sharing economy’, including renting, lending, swapping, bartering and gifting.

Despite the apparent benefits offered by instantaneous connectivity, we are now a truly divided society choosing only to follow self-affirming connections, opinion leaders and communities. People are becoming increasingly aware of the unintended consequences of giving more and more power to algorithms and putting their trust in decision-making that lacks transparency.

If trust is to be regained and maintained, both regulations and policies will need to adapt to systems that are sustainable for society and be able to operate in both the material and digital world. The more we understand and become aware of the concepts behind the new digital economy, the more likely we are to trust thought leaders within these communities.