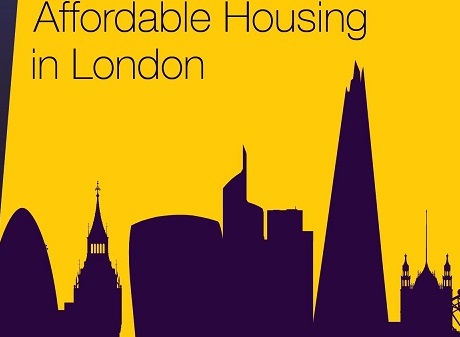 New research has found that interpretation of recent changes to the planning system have had a significant, negative impact on affordable housing provision in London, through unintentionally inflating land values.

New research, co-authored by Professor Neil Crosby of Real Estate & Planning, has found that interpretation of recent changes to the planning system has had a significant negative impact on affordable housing provision in London, through unintentionally inflating land values.

The study, commissioned by 13 London Boroughs and undertaken by a consortium of Royal Agricultural University, the University of Reading, Kingston University and Ramidus Consulting, reports that since April 2009 the surge in London house prices, together with a raft of new national planning measures intended to stimulate house building in the wake of the 2008 financial crisis, has led to a rise in residential land values of nearly 150 percent, but has not significantly boosted the delivery of new affordable homes as hoped.

A central part of the planning process, reinforced by the National Planning Policy Framework introduced in 2012, is the requirement for the assessment of economic viability of residential developments. The research, conducted in summer 2016, revealed key flaws in this viability testing system, particularly in relation to the way that land is valued and found that these were a major cause of reduced affordable housing delivery.

Professor Neil Crosby said “We have shown viability testing to be flawed and working against planning intentions; if it is to be retained, we need a complete rethink of how the development appraisal model is applied in this context".

Read the full report: Viability and the Planning System