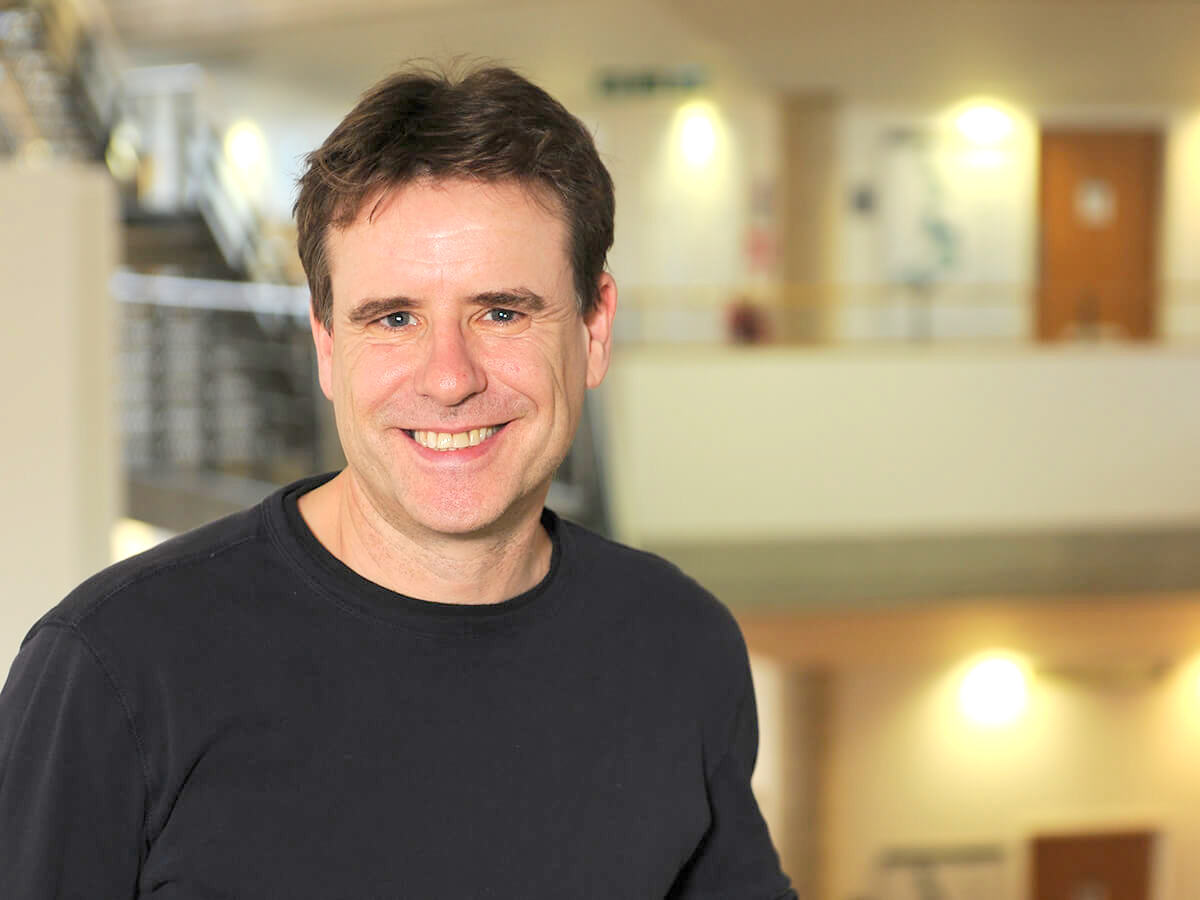 Pat McAllister, Professor Real Estate, has been interviewed by The Times on planning loopholes as part of wider coverage on the Government's newly announced housing policy.

Research carried out by Pat shows that the number of affordable properties built in inner London dropped from 32.5 per cent of new homes in 2010 to 25 per cent in 2014 and it’s likely to have fallen farther. Rates in other parts of the country are thought to be similarly heading south.

Under building rules, developers have to include affordable housing in schemes where there are more than ten homes. However, since 2012, in an effort to stimulate house building, the government has been less rigid about affordable housing demands on developers, who have negotiated the percentage down.