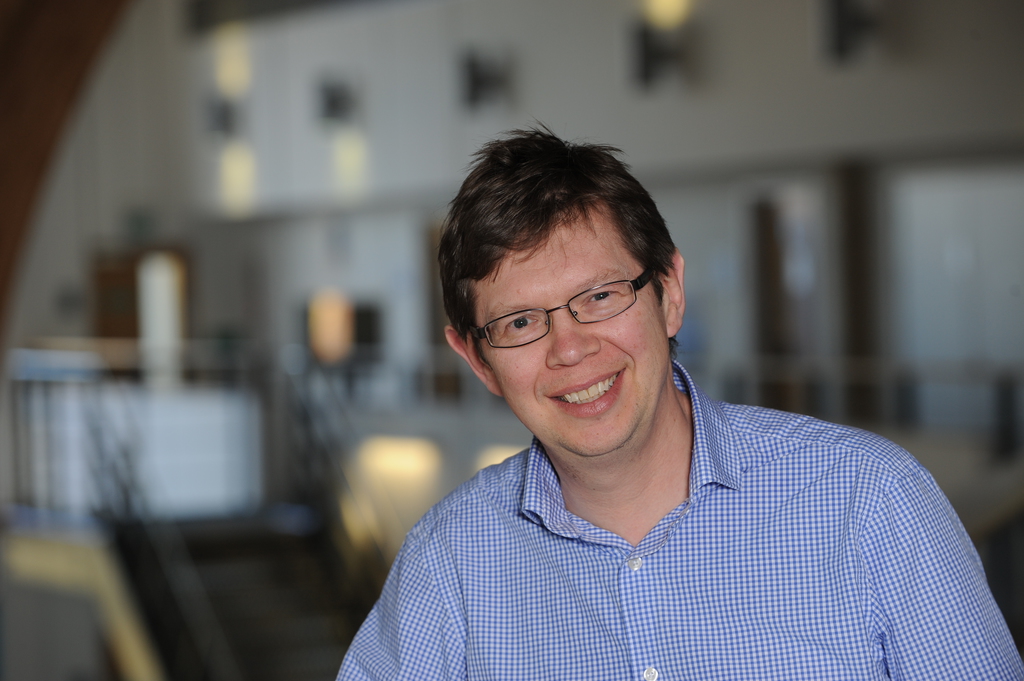 On 24th March Prof Andrew Godley, Head of Leadership, Organisations and Behaviour, delivered a speech at Thames Valley Chamber of Commerce's Windsor Debate on the topic of 'Identifying the Sources of Competitive Advantage in the Thames Valley Ecosystem'.

The Thames Valley has never before had such a distinctive or significant role within the UK economy. Since the 2008 financial crisis the Thames Valley has been the driving force of economic rebalancing in the UK, seeing the rapid emergence of what has become one of the most technologically-intensive entrepreneurial ecosystems in the world, centred around the town of Reading.

The 'Good Growth for Cities' index, calculated by PwC and Demos, has repeatedly placed Reading and Oxford as the leading cities in the UK, with a growing gap emerging between those two and the rest over recent years. The five top performing Local Economic Partnership regions (out of 39) since 2011 have been Oxfordshire, Thames Valley Berkshire, Hertfordshire, Buckinghamshire Thames Valley and Enterprise M3. An arc fifty miles out from around the western section of the M25, from St Albans to Guildford - dominated by the Thames Valley - represents the sweet-spot of post-Crisis economic growth in the UK, with the centre of this economic dynamism in Reading. Having historically been the county town of Berkshire, the larger Reading Metro area is now a thriving urban region of nearly half a million people and Reading has emerged as the capital city of the Thames Valley.