The future is electric, but not as we know it 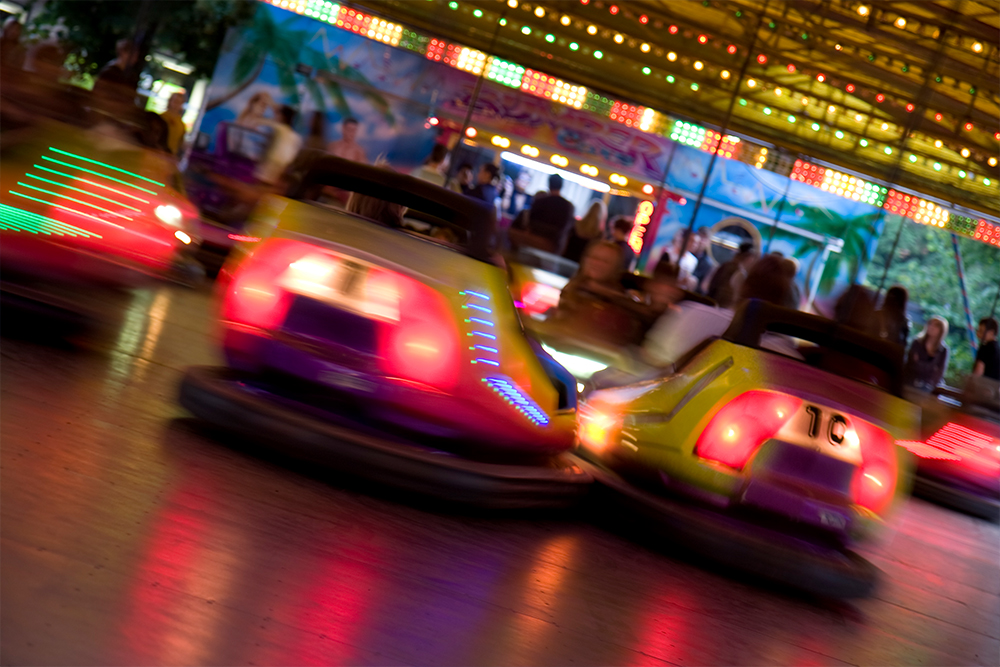 We now know that no more petrol or diesel vehicles will be permitted to be sold in the UK from 2040. But is this policy change a result of air pollution in UK cities or a means to make a contribution to reducing the impact of global climate change?

We now know that no more petrol or diesel vehicles will be permitted to be sold in the UK from 2040. But is this policy change a result of air pollution in UK cities or a means to make a contribution to reducing the impact of global climate change?

Both of course, but without ensuring that all the electricity used by such vehicles is clean power, the cleaner city air benefits will be gained but not the benefits from reducing global warming.

Solar, wind and batteries – not the long-term answer

There is a lot of evidence, including from the National Grid, that achieving the elimination of fossil fuels in generation by moving to 100% solar and wind power is not feasible. Battery storage for mains power, which is the great white hope of so many campaigners, is unlikely to be a solution particularly if an all-electric vehicle policy is implemented. Equally, battery power for electric vehicles is unlikely to be a solution to pollution-free vehicles on our streets if only because in cities, most people could not connect power leads from their apartment into their vehicle nor could sufficient public charging points be installed in high density car ownership areas to meet demand.

But batteries are not the only way of powering electric vehicles whether motor cars, buses, light rail or trucks.  Generating electricity within the vehicle while in motion is the alternative. To achieve this requires a tank holding hydrogen and a fuel cell to convert it to electricity such as is used by the Toyota Mirai and some London buses and taxis. A further advantage of hydrogen as a source of electricity is that it takes only a few minutes to refill a fuel tank, no more than petrol or diesel re-fuelling whereas re-charging a pure electric car can take hours.

Hydrogen produced by electrolysis can be produced from wind power when power demand is low such as at night, from surplus solar power during the day or from the new generation (Gen IV) small modular high temperature gas cooled reactors (SMRs). This new generation of fail-safe nuclear cannot explode, uses passive safety systems, are individually less costly and so are more easily financed and can be sited much closer to where the power is needed in cities.  In addition, at night when there is less demand from households and industry for power, nuclear power can be used to produce hydrogen for grid ‘storage of  electricity’ and make it available to consumers, via fuel cells, at the many times when windmills stop turning and the sun is not shining.

So yes – the future is electric but not necessarily directly from solar, wind and batteries.