The future of energy: are political parties thinking far enough ahead? 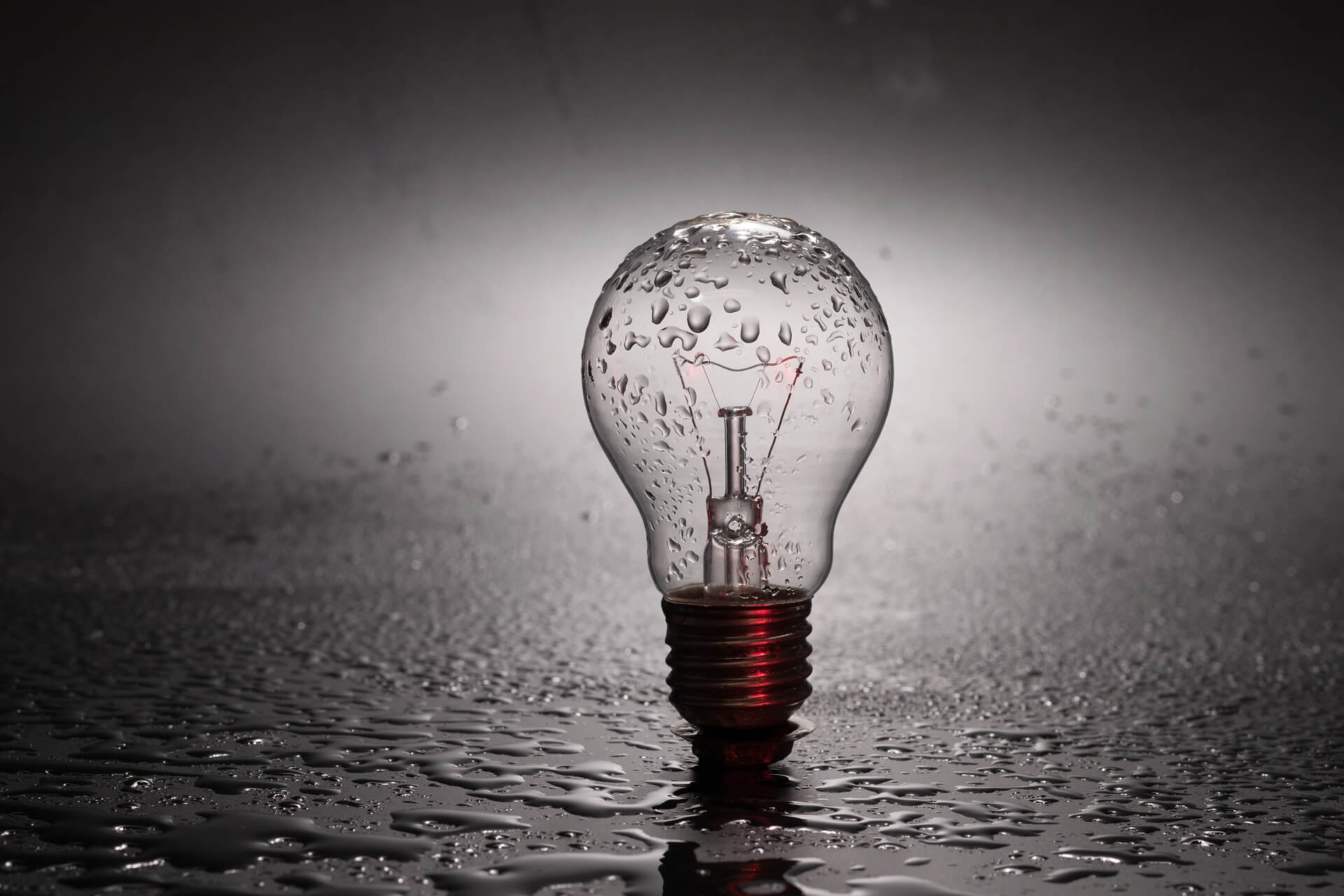 The Conservative party wants an independent review of the cost of  energy and Labour want to transition to publicly owned energy firms; but are they thinking far enough ahead?

Energy bills represent one of the top costs for businesses and households, so it’s no surprise the major parties are making pledges in their manifestos. The Conservative party wants an independent review of the cost of  energy and Labour want to transition to publicly owned energy firms; but are they thinking far enough ahead?

The UK has a continued dependence on imported fuel from the politically unstable Middle East and it is more important than ever to understand the impact this has on our balance of payments. Whichever political party is in power, a real challenge for society is going to be the long-term one of the energy trilemma: balancing 1) cost to consumers, 2) security of supply and 3) global warming considerations. 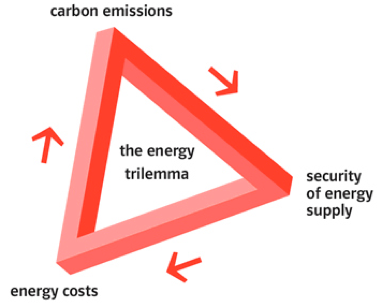 Are we in the middle of a ‘game-changer’ without really realising it? I don’t mean the shift to renewables, which has been on-going for many years, but instead a more fundamental change. We’re facing the rise of an energy market driven by ‘demand management’, data crunching, genuinely economic pricing for renewables no longer subsidised or given privileged and under-priced access to the grid, a shift to a hydrogen based economy, the use of new ‘green’ passively safe small modular reactors (SMRs) and – of course – electric cars like Tesla.

Airlines are masters at demand management. They move prices all the time to maximise revenue by smoothing out demand based on time of day, day of the week and over the seasons to minimise capacity costs. The power market is far behind airlines in terms of cost reduction. The Conservatives want to offer everyone a ‘smart’ meter for electricity and gas by 2020, but the meters being installed today are actually more ‘dumb’ than smart.

We are moving to a new world where many homes and businesses will be essentially ‘off-grid’ a lot of the time producing and storing their own power and only demanding grid power occasionally. Such access is very high cost to provide. We are going to need ‘super-smart’ meters using artificial intelligence (AI) which will have our behavioural characteristics built in and understand our personaltrade-offs in the energy trilemma. By the time we face this trade-off, however, it will not be the traditional trilemma but a contest between having power available to us continuously as we do now (energy security at the household level), accepting the very high cost of that solution which requires only occasional grid access or shifting to autarky and becoming entirely self-sufficient.

For Professor Brian Scott-Quinn's full article and to read more about the future of the hydrogen economy, visit the ICMA Centre website.