The tail-end of globalisation: three views 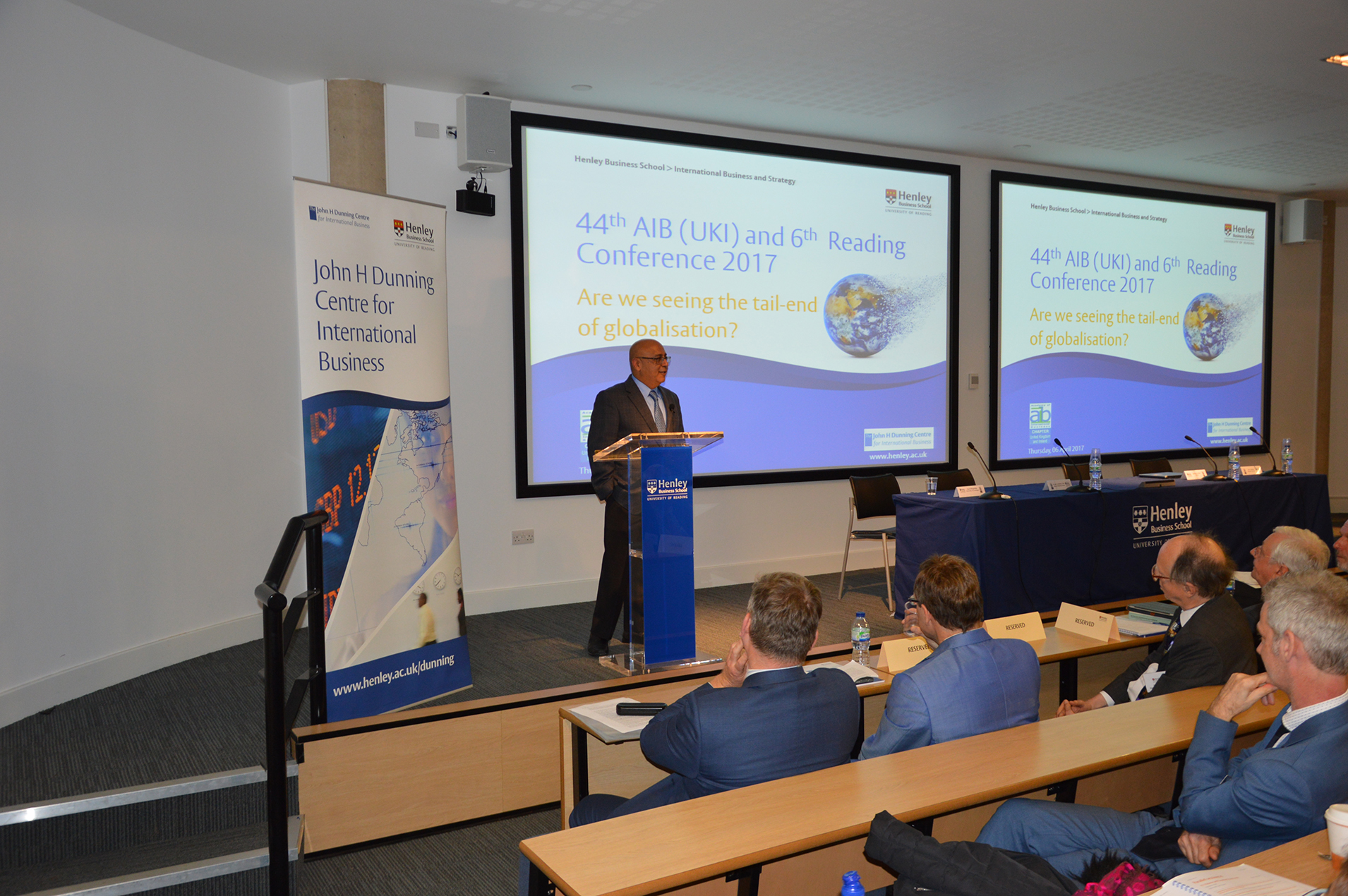 Globalisation is not a bowl of cherries. It is well known to economists that the integration of world markets can create net welfare gains, but it also creates ‘losers’.

Globalisation is not a bowl of cherries. It is well known to economists that the integration of world markets can create net welfare gains, but it also creates ‘losers’.

Workers in industries that face tougher competition from imported goods, as well as workers in less productive firms, can experience unemployment and wage decline. On the contrary workers in exporting firms and industries will gain.

This calls for policy measures to compensate the ‘losers’ either in the form of income redistribution (through the tax system), or in the form of help to acquire skills to be able to work in the winning industries and firms.

At the Opening Debate of the 6th Reading International Business Conference on “The tail-end of globalisation”, Italo Colantone from Bocconi University has suggested that this so-called ‘Embedded Liberalism Bargain’ has worked (especially in Europe) in the past decades, but it has gradually become less credible partly due to tensions related to a reduction in public resources. This has led to an increasing demand for protectionism and contributed to the rise of economic nationalism.

What are the consequences of these trends?

First and foremost, they may halt the growth in global trade and investments, leading some observers to predict that we may have reached the tail-end of globalisation.

Fabienne Fortanier, Head of Trade Statistics at the OECD, suggested that while trade in manufacturing has indeed grown at a slower rate than global GDP in 2016, trade in services has kept growing at a faster rate.

More importantly, she showed that understanding globalisation requires taking a different perspective, and look at the potential counter-productive effects of protectionism through global value chains. From this point of view, it becomes clear that globalisation affects more industries, more enterprises, more employees than implied by conventional statistics. For example, making imports more difficult or expensive (through protectionists measures) can have a damaging effect on domestic firms (both exporting and non-exporting), which are also intensively engaged in imports of intermediate and capital goods, and particularly SMEs, which are often engaged in trade indirectly through their clients.

Instead, Sjoerd Beugelsdijk, Professor at the University of Groningen, emphasised that the rise of economic nationalism is part of a broader process of polarisation of societal values which is negatively associated with socioeconomic outcomes.

All in all, the debate and the ensuing discussion highlighted that protectionism is not the right policy response in the current economic situation. But in order to counter the demands from many constituencies, there is a pressing need to revive the credibility of adjustment policies giving a sense of perspective to communities that had a place in the world which is now endangered by globalisation.

For more videos from the day visit the IBS Conference 2017 youtube playlist.

A summary of the debate by a PhD student, Katiuscia Lavoratori, can be found on the Henley Blog.