Why NAFTA negotiations are likely to fail 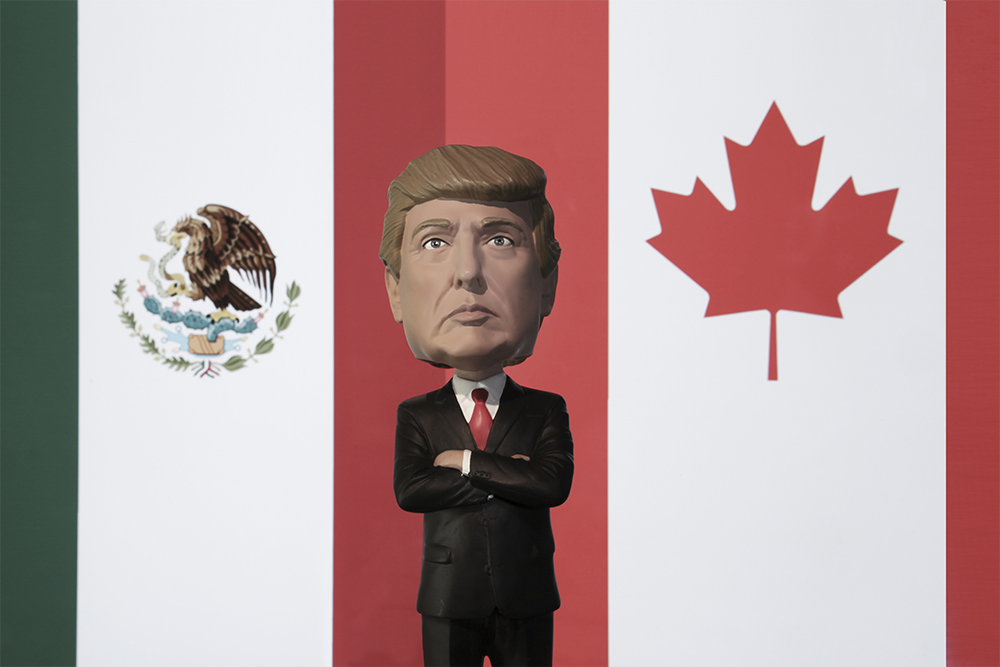 Two of the Trump administration’s priorities (and political objectives) are ‘Putting America First’, and reducing the trade deficit with Mexico and China. Not very far from the top of this list is a renegotiation of NAFTA, which he firmly believes, is the worst deal ever.

Two of the Trump administration’s priorities (and political objectives) are ‘Putting America First’, and reducing the trade deficit with Mexico and China.

Not very far from the top of this list is a renegotiation of NAFTA, which he firmly believes, is the worst deal ever.

The NAFTA accord, it must be said, is a little long in the tooth. It was signed in 1993, which makes it almost a quarter of a century old. The catalyst for NAFTA was – in part – driven by the fear of surging Japanese manufacturing imports which threatened to put the US auto industry out of business.  It allowed firms to exploit their relative strengths, to make the region globally competitive. US manufacturing moved towards more high tech and knowledge-intensive activities, while the more labour-intensive work moved south to Mexico, and Canada got the more material-intensive work.

On its own, Trump’s promise to seek a NATA 2.0 is a decent idea. Services have become more important, and issues to do with intellectual property and the trade in services (such as telecommunications and data processing) might be addressed usefully. Environmental concerns are increasingly important. A synchronisation of Labour regulations – including worker rights, minimum wages, working conditions – is something that can surely be achieved. Government procurement could also be broached.

Unfortunately, Trump is not interested in these other issues. For his administration, NAFTA 2.0 should be about bringing manufacturing jobs back to the US, and lowering the trade deficit. These are not compatible. You cannot hold NAFTA responsible for unemployment in the regions where manufacturing was dominant 25 years ago, or expect that a “better” deal with Mexico will bring those jobs back.

Wages in the US are so high that US manufacturing simply cannot be competitive using US workers. Jobs in the manufacturing sector are likely only to increase for highly trained workers with specialised skills, and not for high school graduates who are only qualified for assembly line work. This latter group – unfortunately – are Trump’s political base.

One of the sectors that has benefitted most from NAFTA is the auto industry.  The US auto manufacturers now rely upon a seamless supply chain that incorporates Canada and Mexico, among other trading partners. To export price-competitive cars, America must be able to import cost-competitive components.  This is an industry with razor-thin margins, and price shifts of even 5% due to higher component costs are likely to drive US firms to bankruptcy.

Even if Trump’s negotiating team can convince Canada and Mexico to restructure NAFTA to accept such a destructive NAFTA 2.0, he will not be able to sell this to US manufacturers such as Ford, Boeing and General Motors, or to the millions of farmers and supermarkets in the US who have built supply chains that rely on Canadian and Mexican suppliers and customers