Are we serious about stopping global warming? 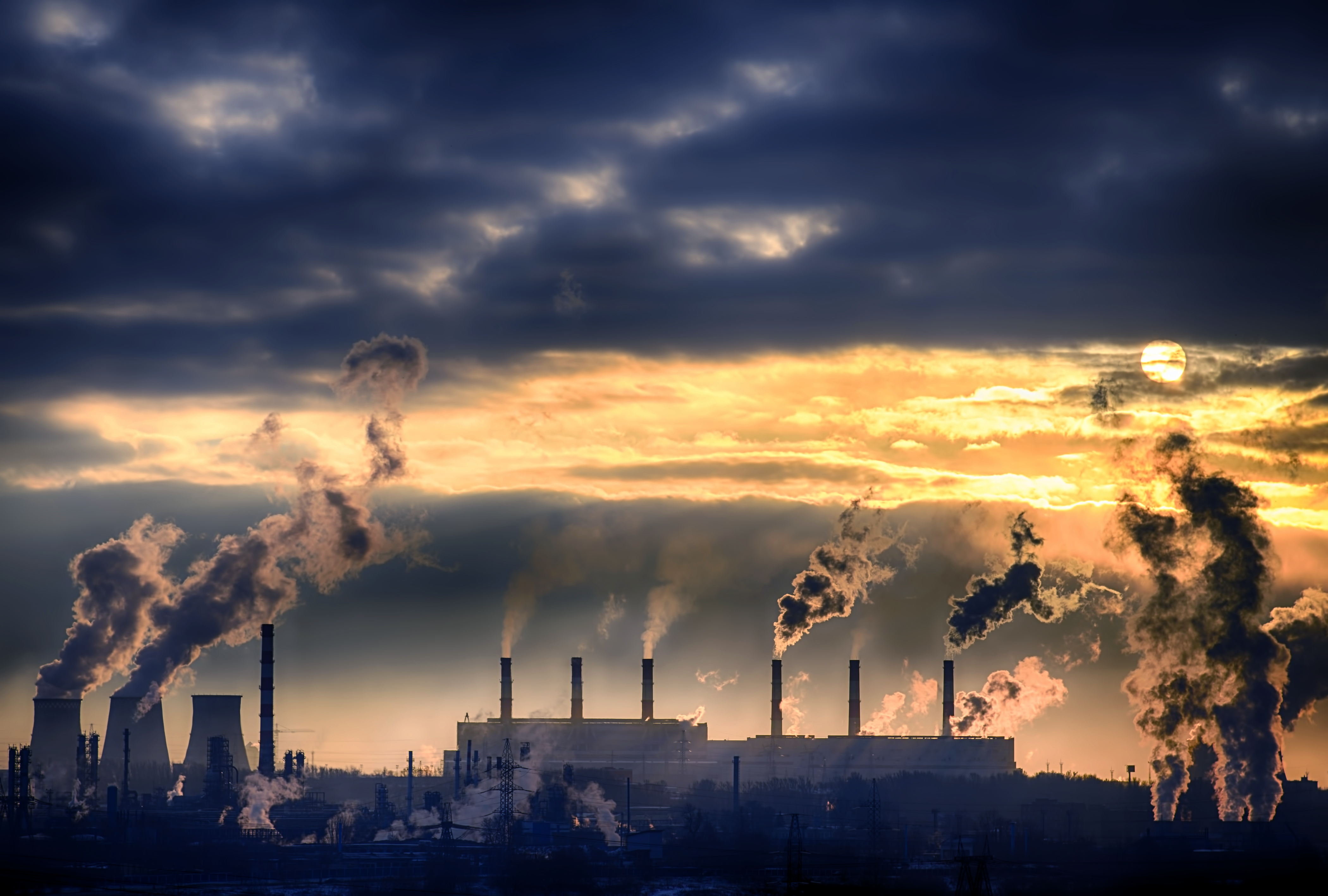 Climate-related risks to health, water supply, economic growth and indeed human life are projected to increase with global warming of 1.5°C and increase further with 2°C. Temperatures are already nearing that 1.5°C and without governments taking steps to stop the rise, the result could be catastrophic; we, our children and grandchildren will pay a high price.

One concerning issue is the cost of adaptation to climate change and the investment decisions that will make the under 1.5°C target achievable. It involves re-directing investment from oil and gas into wind, solar and nuclear – the only serious sources of energy for maintaining our living standards while not increasingly degrading the planet.

According to the newly published Intergovernmental Panel on Climate Change (IPCC) study, most adaptation requirements, and their costs, will be lower for global warming of 1.5°C compared to 2°C. There is a range of options for reducing the risks of further climate change if we act before reaching the 1.5°C level, but there are limits to the adaptability of humans and wildlife beyond that increase. We need a dramatic mind shift if we are to avoid these huge future costs.

The first key failing in the debate about attenuating CO2 emissions is the focus on power generation. Within the energy sector, the debate has been all about wind and solar. Yet battery storage will not overcome the extreme intermittency of these power sources.

The second key failing concerns the assumption behind the Paris Accord that we could capture carbon emissions (CCS) from gas or coal power station flues and store it under the North Sea on a huge scale; sadly, this technology is not well developed or economic. In addition, to even stay below the 2°C target would require the use of CO2 capture from the atmosphere – something still at early development stage and which many think is infeasible on the scale required. Planting trees is a better option but would use up huge amounts of agricultural land and take years to absorb a measurable amount of CO2.

The third key failing is that the absolute need to focus on phasing out natural gas quickly has not been seen as an issue or much debated by politicians. We need energy for transport, heat and power (electricity). The ratio of energy sources for these uses is approximately 40% transport, 40% heat and only 20% power. By focusing on power production, of which an increasing proportion is now, of course, from wind and solar, we are missing the wood for the trees! To decarbonise and meet our targets, we need to phase out natural gas used in commercial premises and in domestic boilers and in industrial processes. 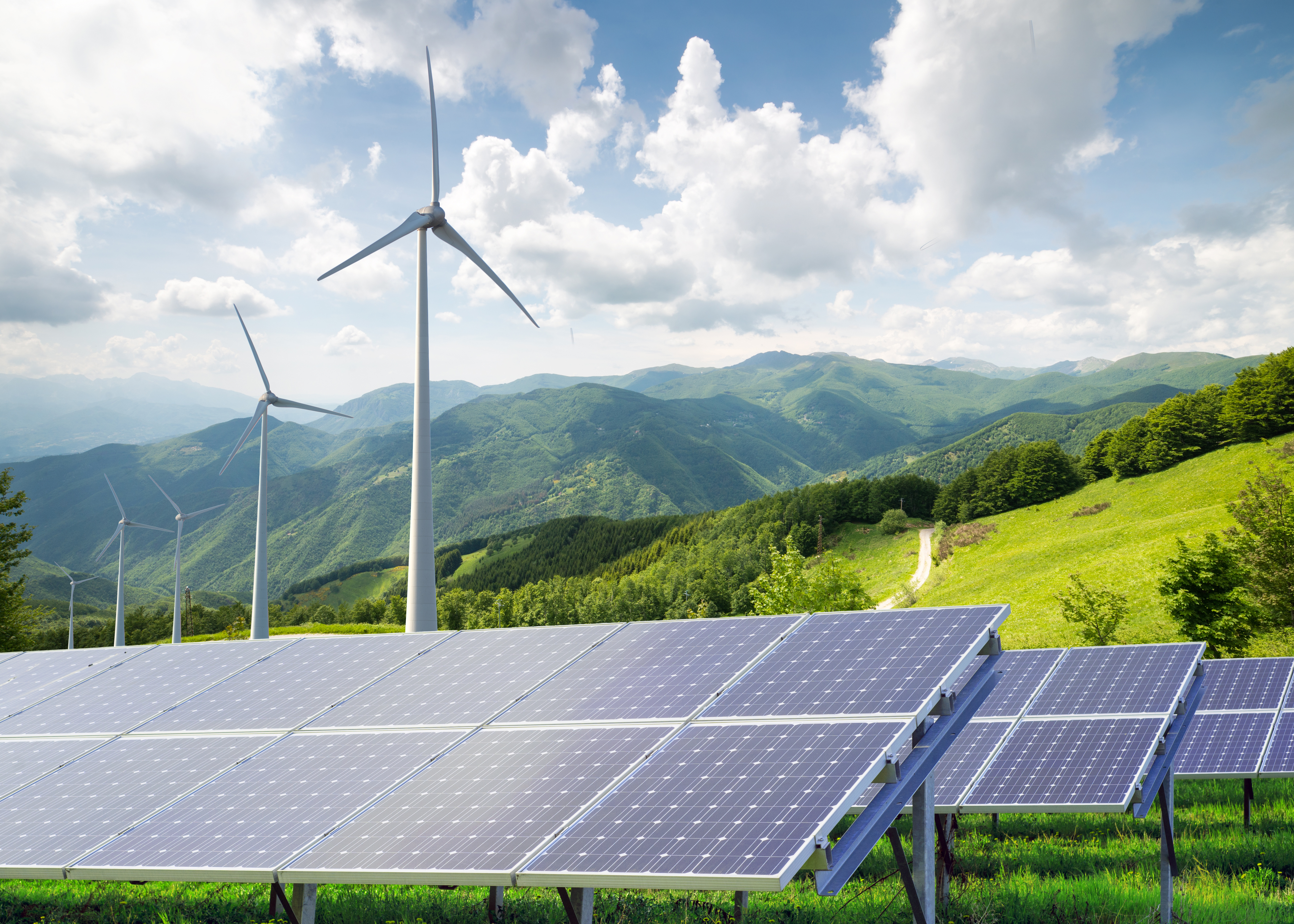 For domestic and commercial heating, alternatives to natural gas include combined heat and power from power stations, heat pumps, or hydrogen, which produces no CO2 and could use the existing natural gas grid. For industrial processes, high temperature heat is required and hydrogen is one possible source of such heat, alongside heat from high temperature nuclear reactors.

It seems unlikely that a solution to decarbonisation can be achieved without nuclear; the new Generation IV nuclear heat and power technology is passively safe, small scale and flexible and likely to produce power at a lower cost than the new large-scale ‘light water reactors’ such as Hinkley Point C. Generation IV nuclear facilities can be placed close to towns and industrial complexes, are ideal for production of electricity and hydrogen, and process heat for industry and commercial space from the waste heat of a power station for district heating. Nuclear is synergistic with wind and solar as a key source of heat and power and copes well with periods of no wind or sun. Battery backup, on the other hand, is unlikely to be economic for more than 4-hour backups.

For vehicles, hydrogen-using fuel cells are a key technology focused on by the Japanese government and car companies such as Toyota and Nissan. Transport can be electrified two ways – battery power storage and generating electricity within a vehicle by means of a fuel cell.

The time has come to phase out natural gas and for new gas extraction and liquefaction (LNG) plants to be considered as ‘stranded assets’. When we look at countries that are large producers of coal and LNG, we find their politicians are also opposed to measures to limit CO2 output. Australia, for example, is at no. 2 position in LNG behind Qatar. Their other main export is coal so the recent press announcement was not surprising:

The Australian government has rejected the IPCC’s call to phase out coal power by 2050, claiming renewable energy cannot replace baseload coal power. The deputy prime minister, Michael McCormack, said… the government would not change policy “just because somebody might suggest that some sort of report is the way we need to follow and everything that we should do”.

Which do you prefer: A world being destroyed by coal and gas? Or one where we accept nuclear as a necessary part of our energy supply in order to achieve our climate change mitigation target?