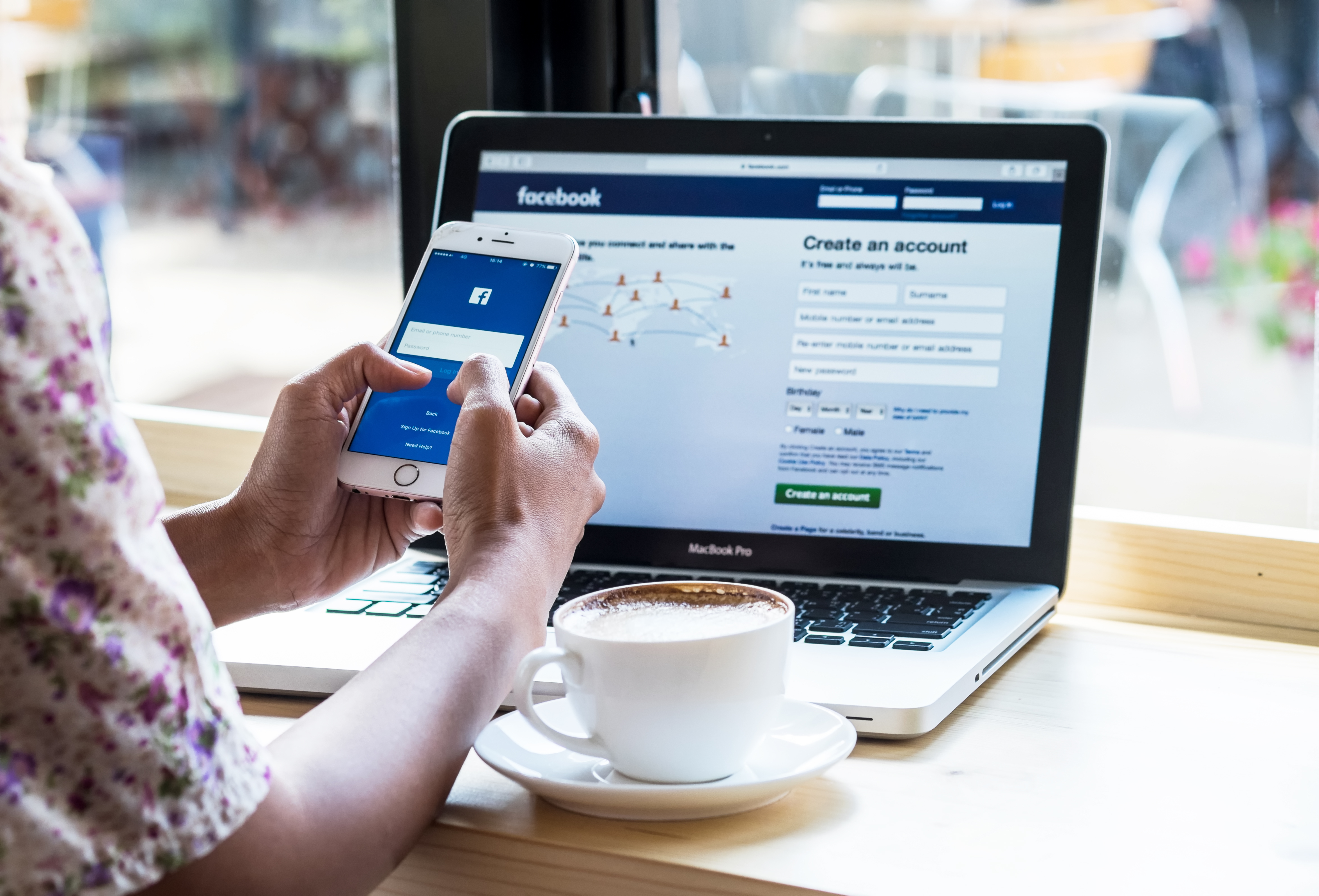 Sheryl Sandberg, that model of ‘Lean In’, has been in the news again recently, but this time in a much less favourable light. She is being scapegoated, some say, over recent woes of Facebook in relation to use of personal data, election interference and discrimination complaints. It is her responsibility as Chief Operating Officer to oversee such matters.

It is interesting, however, to note that the Facebook CEO and founder, Mark Zuckerberg, has so far remained relatively untouched by these matters. Surely, he has the ultimate responsibility for governance in a company which intersects with so many facets of people’s lives? It is, after all, The Social Network.

Is Sheryl Sandberg a scapegoat? Seemingly, one of the world’s most revered role models, Michelle Obama has been quoted as saying “It’s not always enough to lean in because that [expletive] doesn’t work.” What has gone wrong? Must we throw the baby out with the bathwater and dismiss every word that Ms Sandberg has written and said?

Surely in her book ‘Lean In’, she was giving career-minded women some insights into strategies they might employ in order to be treated equally in what is still a male-dominated world? Her advice to ‘lean in’, ‘make your partner a partner’ and so on, was declared essentially to provide tools for being heard and having a half decent chance of achieving your potential in the world of work. How much good has she done for so many women, young and not-so-young, in enabling them to find courage and confidence to act on their promise and potential and realise their ambitions?

Has Sheryl Sandberg fallen from grace in not policing the activities of Facebook to ensure ethical and open operation? Should we be examining her management and leadership capabilities and her capacity to steer Facebook through a minefield of moral and technical traps? Is she, in fact, at least out of her depth, and at worst, complicit in unethical business practices? And if so, does this mean that everything that she has done must be dismissed? And here is the key question, would this have been the same if she was a man?

It seems to me that Mark Zuckerberg may be hiding behind his COO and trying to come out of this squeaky clean. Why is he not stepping forward and owning these issues on behalf of the whole company?

It is hard to know exactly where the truth lies in such a complex scenario, but I would advocate not dismissing someone’s good work in transforming the lives of many, even if things at the scariest edge of business, things are not going so well.