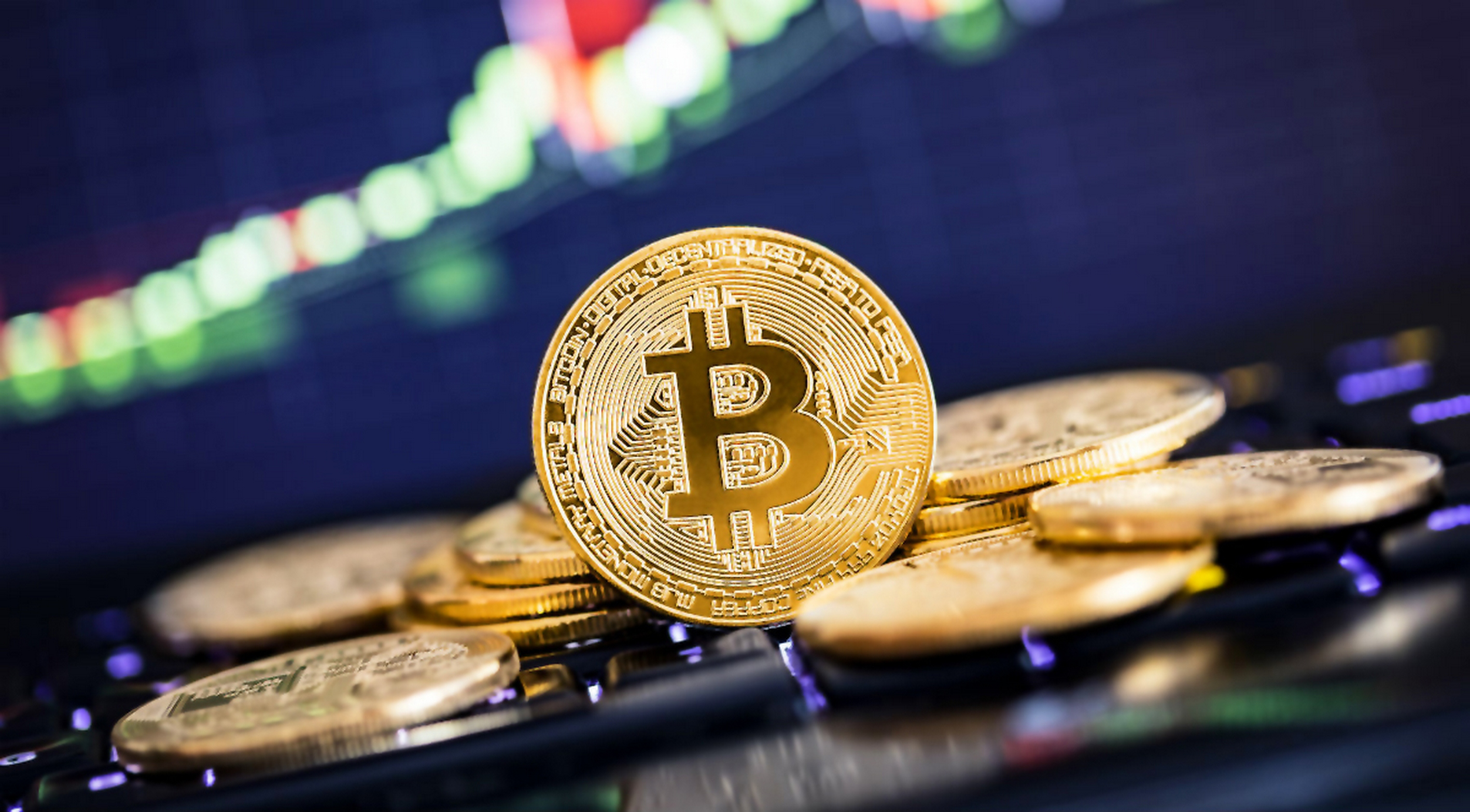 What is the cryptocurrency's legacy?

Consumers are embracing a wide array of payment options in today’s increasingly complex marketplaces, and many economists believe the world will soon be cashless. India, for example, has recently banned notes with lower denominations. So how long before the UK follows suit and adopts cryptocurrency, and more specifically Bitcoin?

Cryptocurrency evangelists believe cash is a relic. But contrary to their beliefs cash is not dying out, despite the increasing use of mobile phones and contactless payment for purchases. The Bank for International Settlements said in its latest report that the amount of cash in circulation rose from 7 per cent of global GDP in 2000 to 9 per cent in 2016. A cashless society therefore appears to be an elusive myth — both today and for the foreseeable future, with 79 per cent of US consumers in Cardtronics’ recent research claiming that they can’t imagine a world without cash.

But what about Bitcoin - the golden child of cryptocurrency? The blockchain-based asset has certainly found an audience, and this week celebrates its 10th anniversary. What’s next?

Bitcoin is a giant bubble, the likes of which have not been seen since 1635 when Dutch speculators went crazy for tulip bulbs. Prices collapsed in early 1637, and so too will the Bitcoin bubble burst. But not without leaving a legacy - for the blockchain technology is where the currency’s enormous value lies.

Firstly, its sizeable effect on the computer processor industry; the bitconnect disaster, the untapped billions residing on hard drives that users have forgotten password keys to.

Secondly, the concept of decentralised currency and its implications for the future, consequent enablement of cyber crime due to anonymous and untraceable financial transactions.

And thirdly, the implications of currency mining on an industrial scale by companies and countries.

The perceived strengths of digital currencies are, in fact, the unique structural advantages allowed by blockchain specifically – with cryptocurrency often cited as merely the first comprehensive application of the technology itself (similar to emails being an application of the internet). For example, greater transparency, accessibility and security are all the result of the blockchain rather than the digital coin itself. Once blockchain technology becomes more mainstream, and it is integrated across a wider range of sectors, there will be greater demand for payment methods that fully utilise the platform.

Dr Ben Laker is a professor in the Department for Leadership, Organisations and Behaviour at Henley Business School.