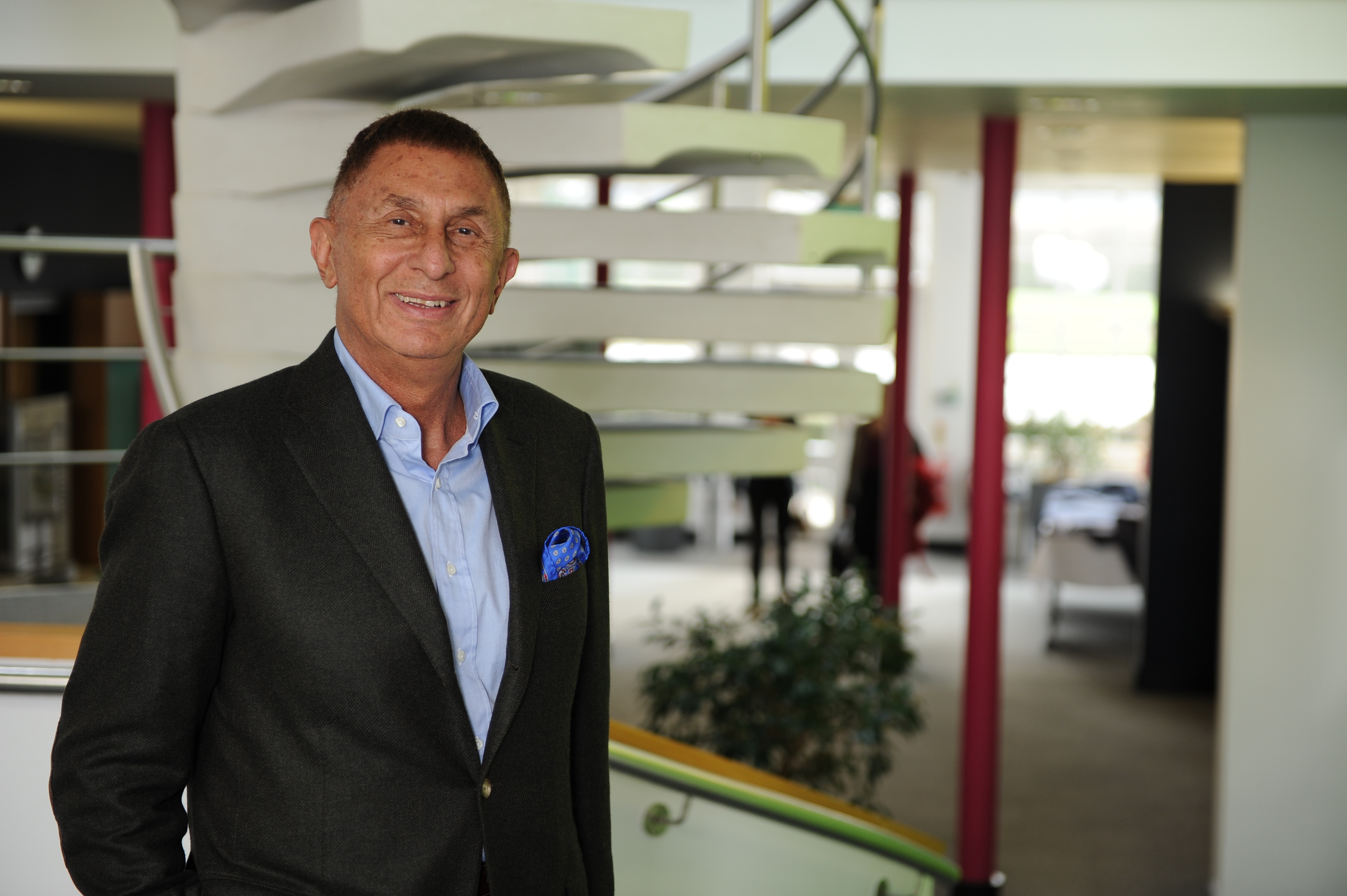 An unprecedented inquiry into the effectiveness of the Civil Service and the relationship between ministers and officials has been published by Henley Business School.

The study, by governance expert Professor Andrew Kakabadse, is believed to be the biggest of its kind since the 1854 Northcote-Trevelyan Report from which the Civil Service was established.

Commissioned by the Public Administration and Constitutional Affairs Committee (PACAC), it is based on more than 140 confidential meetings with secretaries of state, junior ministers, permanent secretaries, special political advisers and others.

The guiding question for the study, titled The Kakabadse Report, was ‘Is the Government fit for purpose?’.

A central theme which emerged is the critical nature of the relationship between the Secretary of State and the Permanent Secretary – labelled the ‘chemistry factor’ – and its impact on policy delivery.

Evidence from the study suggested as many as half of such relationships could collapse due to inherent dysfunctionalities.

It also concludes Civil Servants are being unfairly blamed for failures in policy creation and delivery due to poor political leadership.

Additional findings in the report include:

The report offers a number of recommendations for improvement, made with the intention of strengthening the role of Secretary of State to enhance policy delivery effectiveness.

They include better appreciation of the ‘chemistry factor’, elevating it from the personal level to the systems level of government meaning greater support can be given to make the relationship work.

The study suggests creating a new Civil Service Leadership Academy with development in dyadic and team relationships central to the curriculum.

It also calls on the Prime Minister to help boost morale by making a statement supporting Civil Servants and their contribution to government.

“This study highlights that the key challenge for government is how efficient is policy delivery, and the area that requires attention is how to strengthen the Secretary of State through more thoughtful action by political advisors, and for better governance and oversight by departmental boards.

“The significance of this study is its broad spread, covering the views of Secretaries of State, Civil Servants, political advisors, non-executive directors, arm’s length bodies and outsourcing agents, and how effectively all these combine to deliver policy on behalf of citizens.

“The original guiding question of ‘Is the Civil Service fit for purpose?’ was clearly too restrictive and required expanding to capture the reality.”

The study was carried out parallel to an inquiry by PACAC, chaired by Sir Bernard Jenkin, and has been submitted as evidence to it.

Professor Kakabadse, who has more than 30 years of experience of research into organisational behaviour and leadership, gave evidence at a meeting of PACAC in December.

View a full copy of The Kakabadse Report online here.