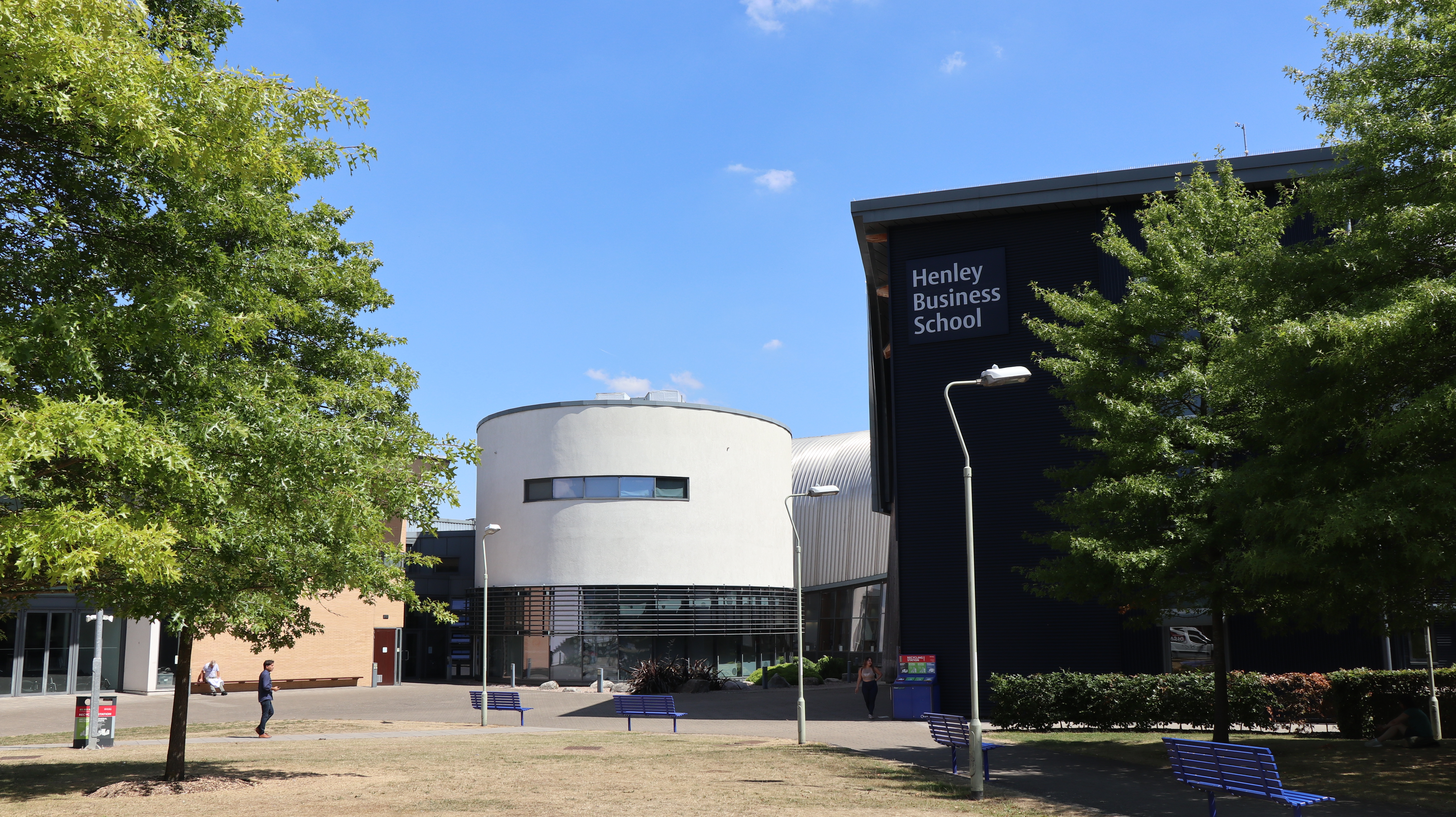 Dr Lucy Newton and Prof Peter Scott attended the Business History Conference in Baltimore hosted on 5th April 2018. As part of the conference, Dr Lucy Newton presented a paper titled: ‘Carry on banking: the response of British retail banks to the threat of nationalisation during the 1970s’ and Prof Peter Scott gave a presentation on ‘Fundamental patent exploitation strategies, national intellectual property regimes, and the development of new industries during the “second industrial revolution’.

Paper abstracts can be found below

‘Carry on banking: the response of British retail banks to the threat of nationalisation during the 1970s’

The Labour Party’s constitution of 1918 called for ‘the common ownership of the means of production, distribution and exchange’. The Labour government started to enact this policy after World War Two, with the nationalisation of various key industries including the coal industry, railways and the steel industry. However, the very first nationalisation by the Labour government was of the Bank of England. Nevertheless, despite earlier concerns, it was not until 1971 that Clause 4 was felt to be a live threat by the privately-owned retail banks. It was in this year that the annual Labour Party conference passed two resolutions advocating that the next Labour Party election manifesto should include proposals to nationalise all banks and insurance companies.

With Labour regaining power in 1974 and the Labour Party continuing to develop its proposals for bank nationalisation, the UK retail banks perceived that the threat of nationalisation was genuine. The UK retail banks took swift and collaborative action utilising their substantial resources (time and money) and expertise to counter this potential change in their ownership status, first individually and then collectively through a working party of the Committee of London Clearing Banks. Here, the objective in analysing this episode is rather different from that of Reveley and Singleton (2014 and 2016). It focuses on the political strategies adopted by the banks. On the one hand, these corporate political activities were multi-faceted and thorough: all avenues of influence were explored. They also developed over time, shifting from quiet behind-the-scenes lobbying to more confrontational and public approaches, including an unprecedented advertising campaign. On the other hand, this more overtly aggressive strategy emerged at just the time when the actual possibility of bank nationalisation has been viewed as becoming minimal.

This paper utilises the extensive archives held by the Committee of London Clearing Bankers; the individual clearing banks; the Labour Party; personal papers of politicians; and the press. The paper will add to the debates concerning corporate power; corporate lobbying; interactions between state and business; and the role of UK retail banks in the broader British economy.

The period from around 1860 to 1914 saw the launch of a cluster of “new” industries, mainly based on the technologies of electricity or the internal combustion engine. Several were characterised by one, or few, “fundamental” patents, without which manufacture of a viable product was not practicable. The importance of fundamental patents is emphasised in the literatures on patent law and competition policy, which note the growing importance and potential monopoly power implications of such patents in the context of current new technologies such as biotech and semiconductors.[i] Conversely, fundamental patents are often largely neglected in studies by economists and economic historians. This in turn reflects the `patent counting’ approach often employed by scholars in these disciplines, despite the fact that the problematic nature of patent counts as a proxy for the value of patented inventive activity has long been acknowledged. This problem has been addressed by looking at renewal data and patent citations, though even these measures are recognised as being problematic.[ii]

In this article we explore the importance of “fundamental” or “basic” patents to the development of the embryonic technologies of the late nineteenth century, which created the new industries of the early twentieth century. Using five case-studies we show that fundamental patents were major determinants of monopoly power, industry structure, barriers to competition, and consumer prices, in these industries. Such impacts could extend beyond the life of the patents, owing to first mover advantages and path-dependent processes. Meanwhile national socio-legal environments, the nature of the fundamental patents, the strategies of the paten owners, and the nature of the specific product technologies could also have important (and sometimes unforeseen) consequences.