Dr Lucy Newton presented her paper at the Nottingham University 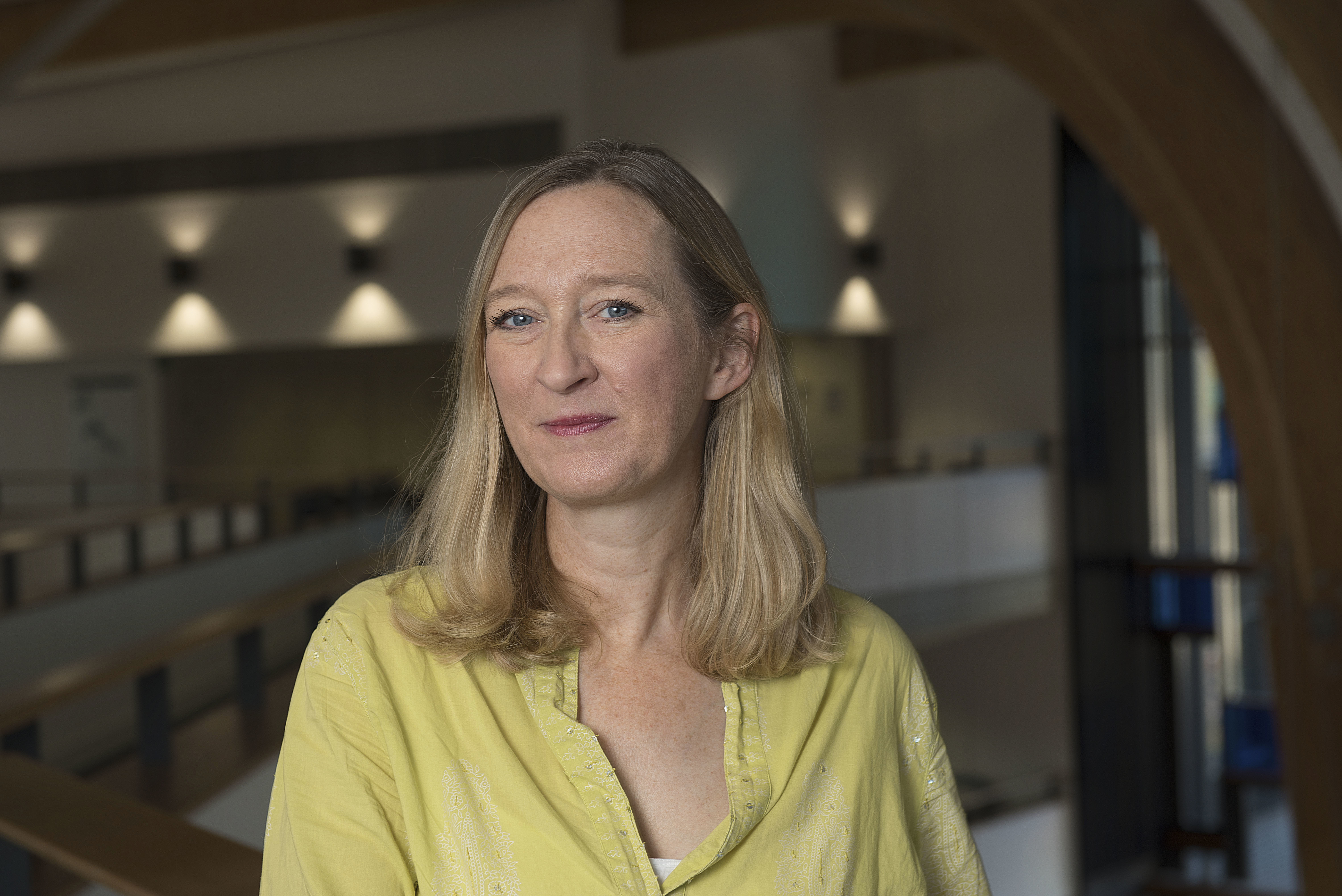 Dr Lucy Newton presented her paper titled: ” The introduction of ‘Personal Bankers’ at Barclays Bank: women, customer service and the advent of the modern business uniform” to the Accounting Division at the University of Nottingham.

Paper abstract can be found below.

The 1970s provided new opportunities for British retail banks to expand their businesses. In 1971 the government lifted restrictions on loans and banks aimed to increase their lending activity and extend credit to new customers.[1] In addition, there was potential to attract new depositors, as 45 per cent of the UK was without a bank account.[2] Yet British retail banks had a poor reputation amongst their existing customers. Their brand image tended to be elitist and market research revealed customers complaining about poor service in branches, inconvenient banking hours and high bank charges. Moreover, UK banks were often indistinguishable from one another; the big four sold intangible services that were largely identical and they colluded on the price charged.

In response, Barclays Bank introduced the ‘Personal Banker’, who tended to be young, female employees. It was the task of the Personal Banking Assistants to sell personal mortgages, insurance services, loans and other such financial services.[3] Barclays decided to provide them with uniforms. Located within branches, but not behind counters, uniforms meant that these Personal Bankers could be clearly identified on the shop floor while they moved around members of the public. Uniforms also provided a professional and business-like appearance. Barclays believed that employing predominantly young women also made the personal banker service appear more personable, approachable and friendly.[4]

This paper examines the introduction of Personal Bankers and their uniforms in Barclay’s Bank in the late 1970s. It draws particular attention to how these women were used as an attempt by the bank to improve its brand image with its customers. The paper explores the uniform and its symbolic meaning using archival sources - the uniforms themselves and the written evidence that surrounded their introduction and distribution. The discussion places the uniform in the context of an organisation’s relationship to both its customers and civilisation more broadly. We explore how the women wearing corporate uniforms reacted to this standardised form of dress. The aim of this research is to add to a small literature on corporate uniforms and to the wider literature on female employees of British retail banks.