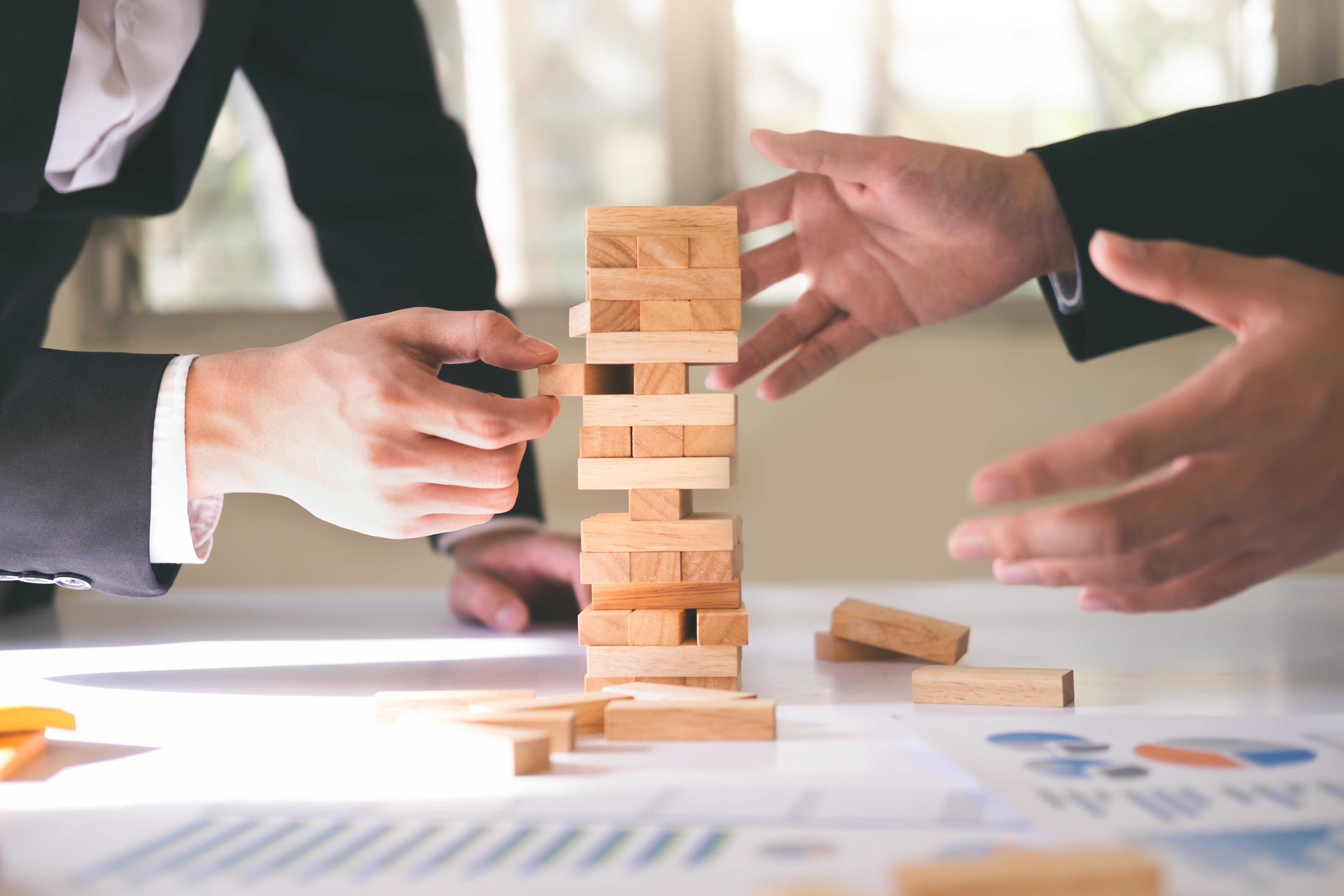 Much like the photos we all regret uploading to the site, the Facebook scandal may currently be well documented but with a little time and editing, it’s memory will, most likely, be soon forgotten. Toward this, the recent apology by Facebook’s CEO, Mark Zuckerberg, in front of American Congress is a critical first step. Whilst being interviewed, Mr Zukerberg stated;

Although some may feel that an apology should have come sooner, much of what was discussed was focused away from Facebook’s recent corporate misdemeanours to topics such as fake news and Russian influence over the past American Presidential Elections.

A shift in attention will most certainly benefit the company. The refocusing of the media’s narrative away from the Cambridge Analytica privacy scandal to other issues may likely begin to quell the concerns of Facebook’s shareholders, who are anxious to see a speedy exit from the public eye and hope that the incident does not represent an unfolding sequence of events that keep them there.

Unfortunately, the current Facebook scandal is only the most recent chapter in a long and all too familiar story. Take the various working conditions controversies at Amazon, the tax evasion at Google, or the human rights abuse at Apple - and this is just the tech industry!

The immediate stock market reaction to corporate irresponsibility can be substantial; in the past few weeks, Facebook has suffered a market loss of over $58 billion. However, for all of the aforementioned cases there were no obvious long-term reputational or financial impacts sustained, which is reflected in the significant increase in share price of these firms since then. This may, in part, be due to companies being better prepared to handle large-scale media controversies; Facebook may have learned vital lessons from the many examples of companies embroiled in ethical scandals before them.

Let us reflect on the current Facebook scandal for a moment.

I imagine that you may have just left, may go on to, or may even be reading this article on Facebook. This is not surprising nor am I judging! I too occasionally use this social network. It appears that many of us are now so embedded that it would take a substantial proportion of our personal network to migrate elsewhere for us to change our consumption of Facebook’s services. Simultaneously, we have become so familiar with corporate irresponsibility that news of organisational misconduct does not really violate our expectations anymore.

The sad fact is that without significant alterations in consumer behaviour, companies can efficiently and effectively manage ethical breaches without serious long-term financial and reputational repercussions.