Heads Together and Row: Arrival in La Gomera

The countdown to the start of the Talisker Whisky Atlantic Challenge 2018 is on for Heads Together and Row who have arrived in the Canary Islands, which will be the starting point for the race.

The team flew in to Tenerife on Friday before catching a ferry to La Gomera, where they were reunited with Trilogy, the 29’ x 6’ boat which will be their home as they attempt to row 3,000 miles across the Atlantic to Antigua.

They now have just over a week to make final preparations, attend race briefings and undergo kit and safety inspections before the race gets underway on Wednesday 12 December.

Between now and then the team are staying in a villa where they are enjoying a bit of early Christmas spirit with some festive decorations, as they’ll be spending Christmas Day itself at sea. 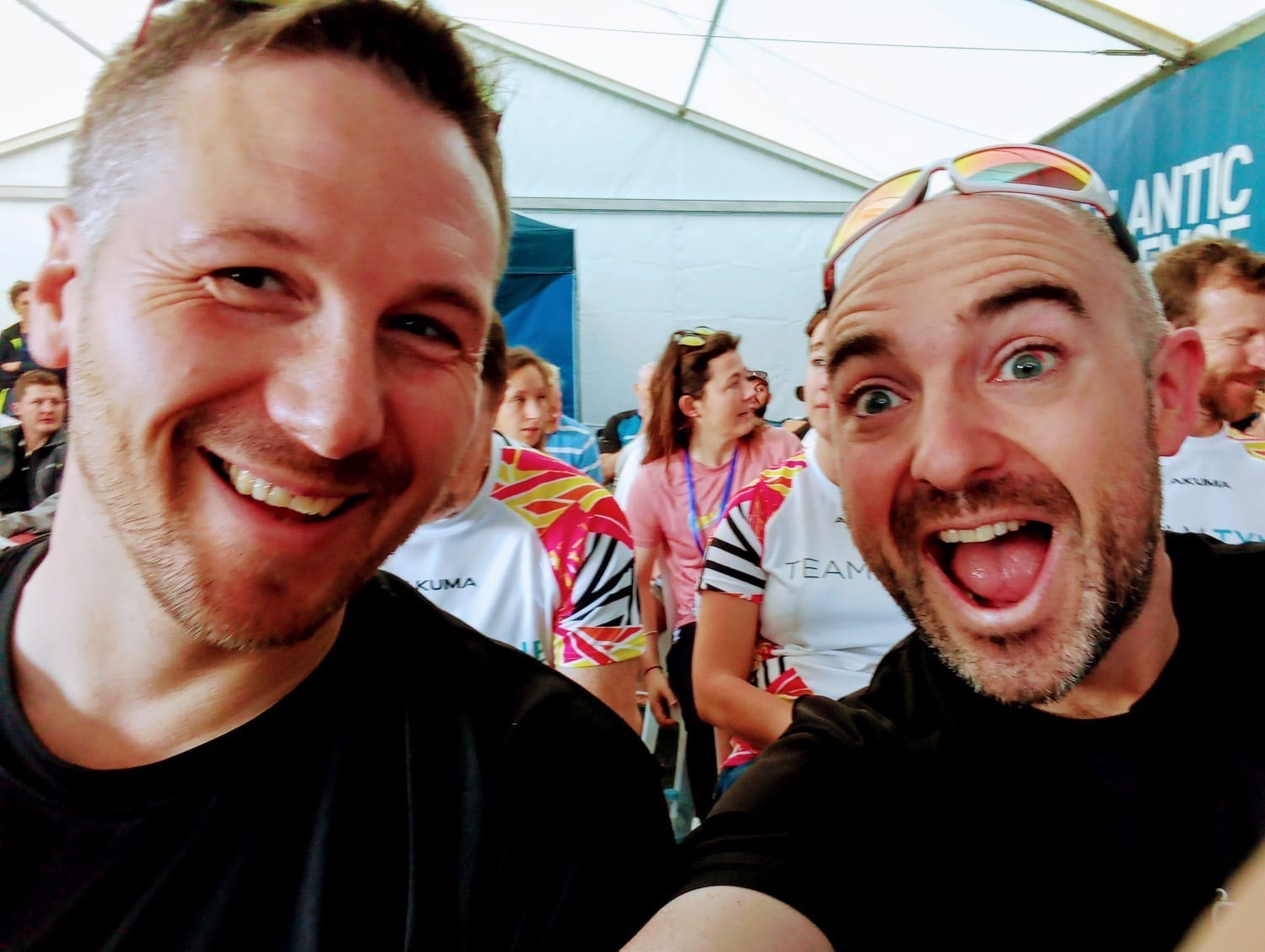 Jeremy and Toby at the welcome briefing from race organisers Atlantic Campaigns. 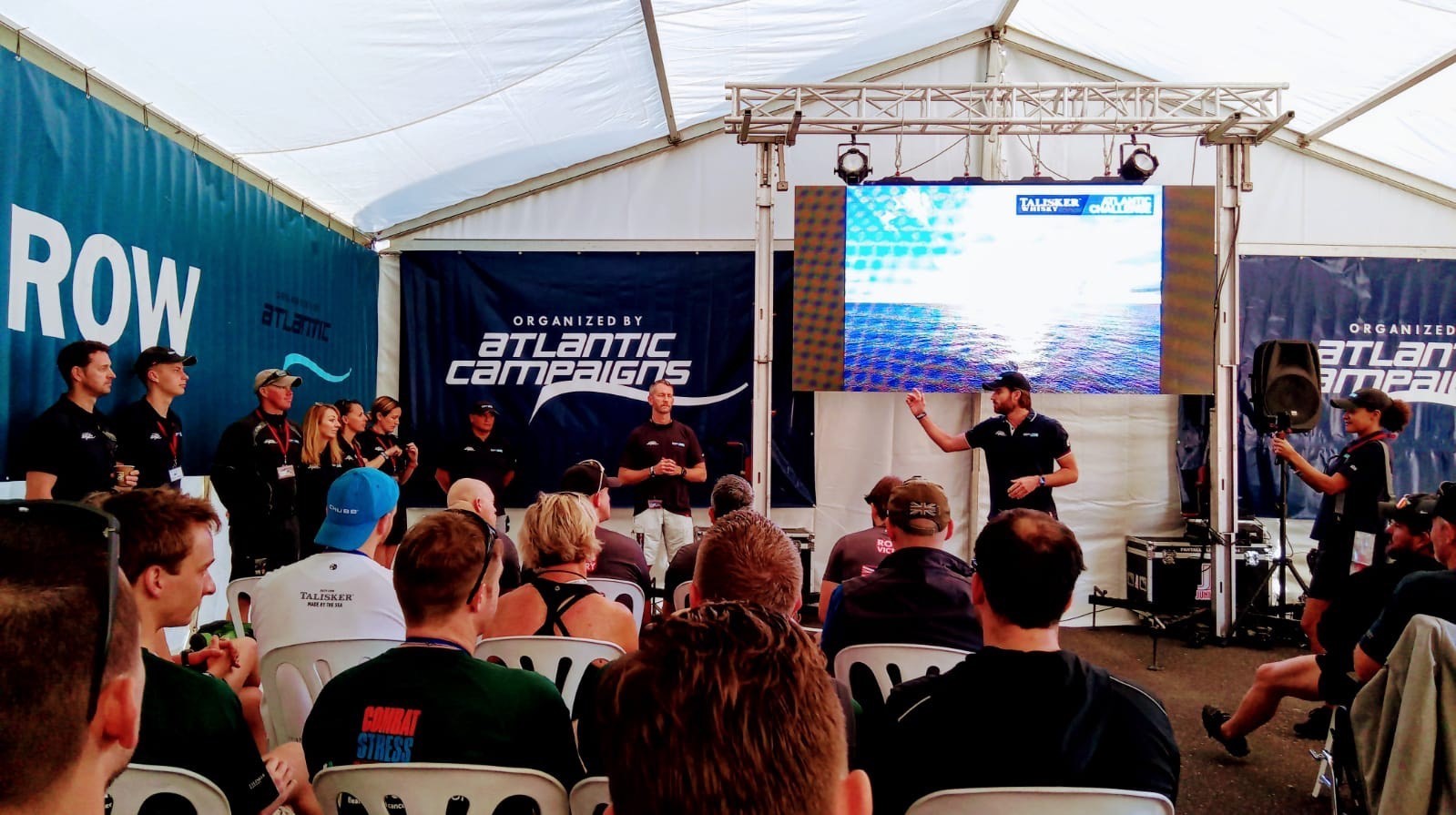 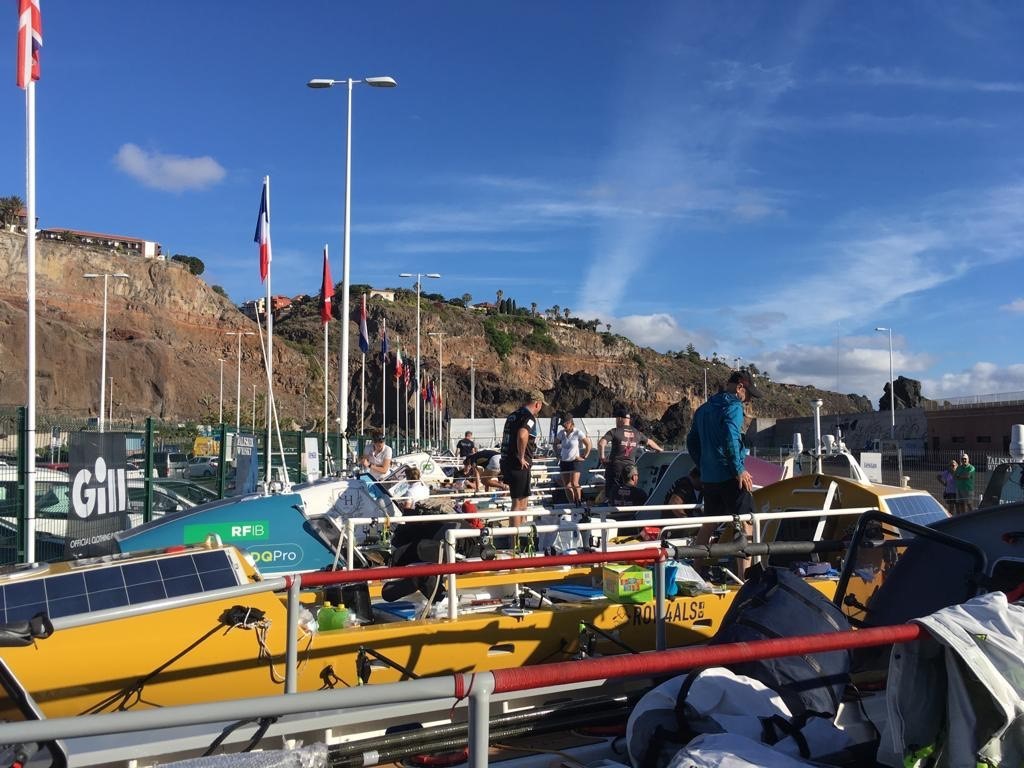 The view in the harbour as teams make their final race preparations. 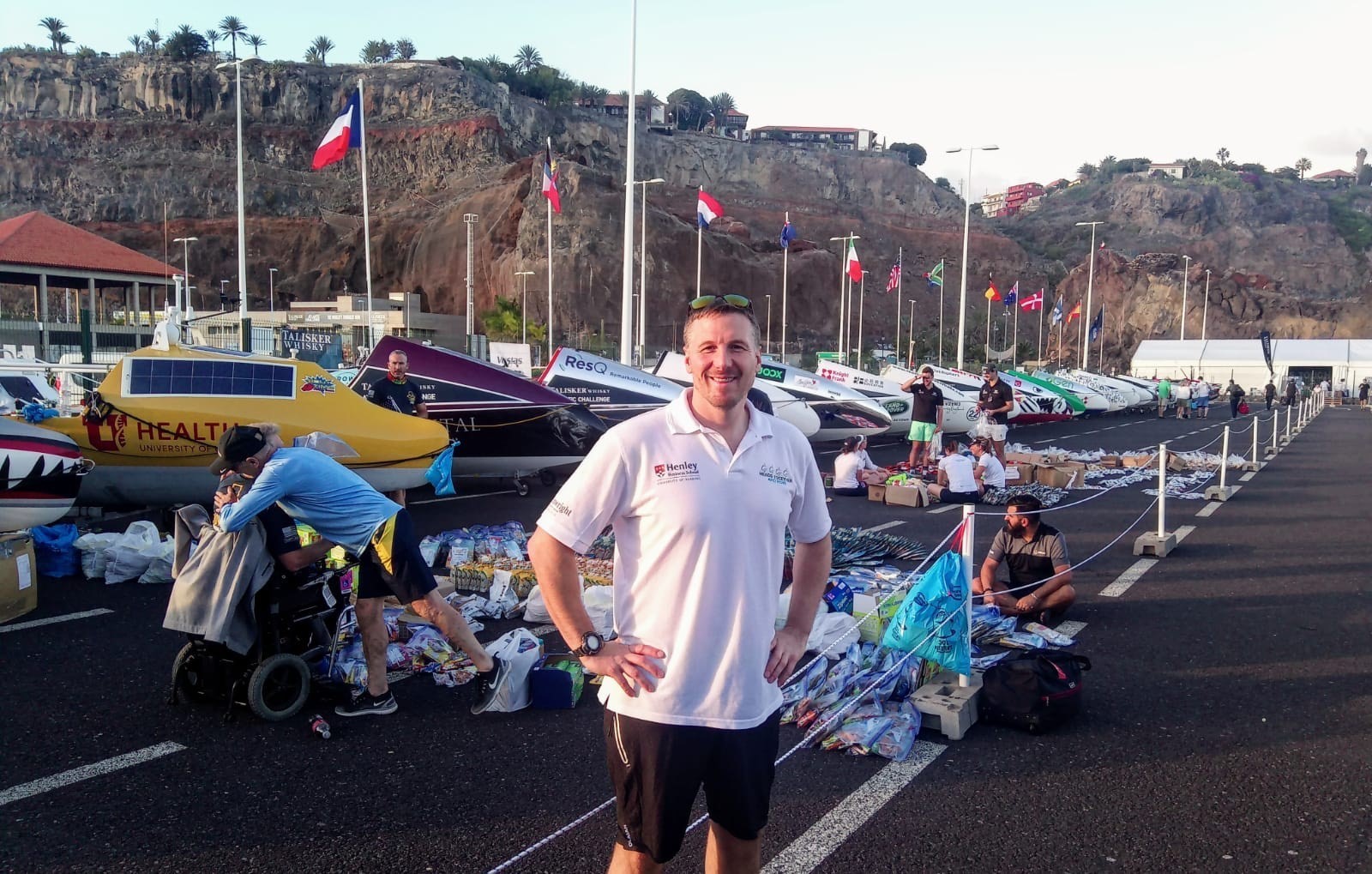 Jeremy on day one of the boat prep and packing. 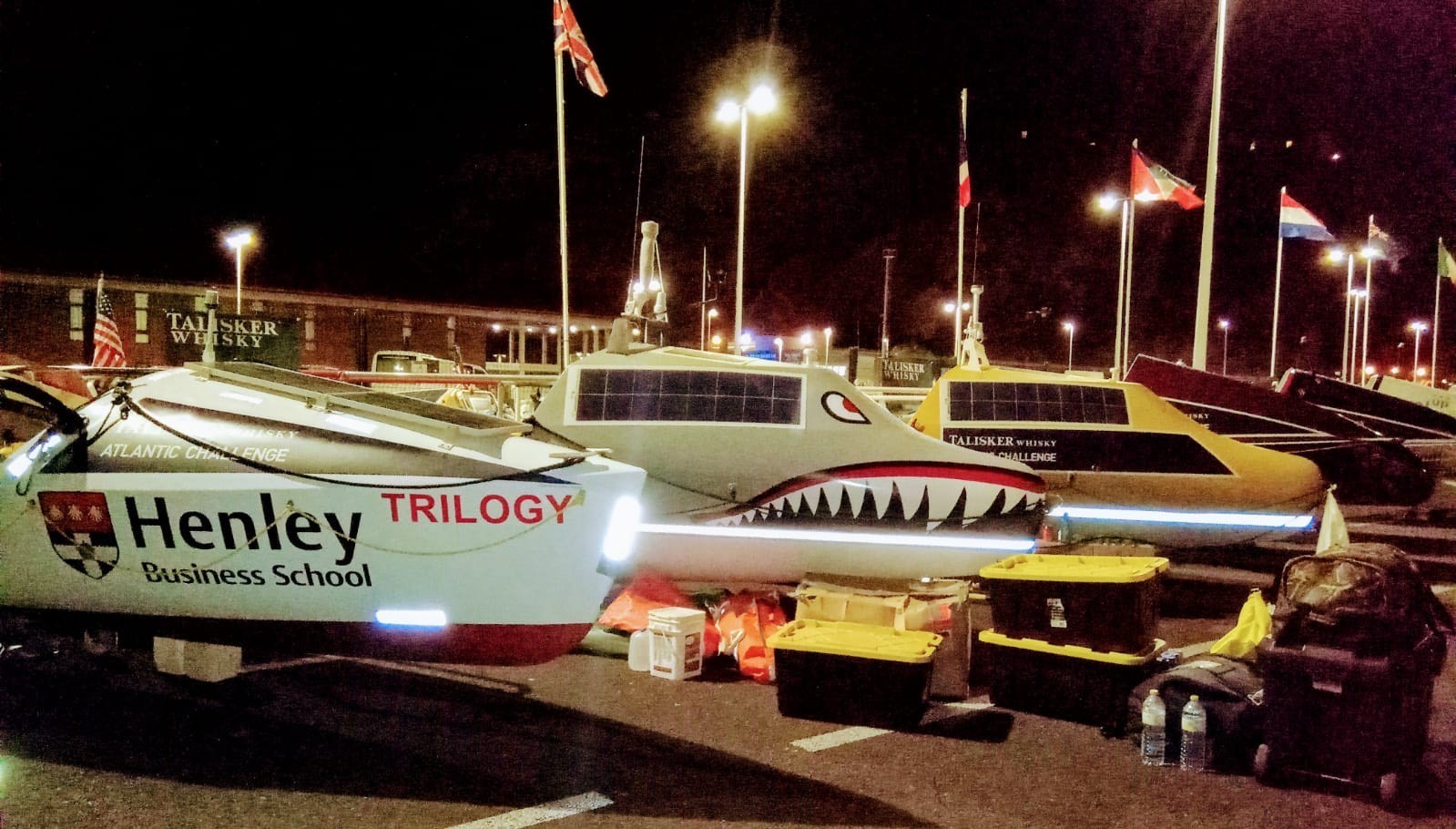 Heads Together and Row’s boat, Trilogy, lined up in the harbour. 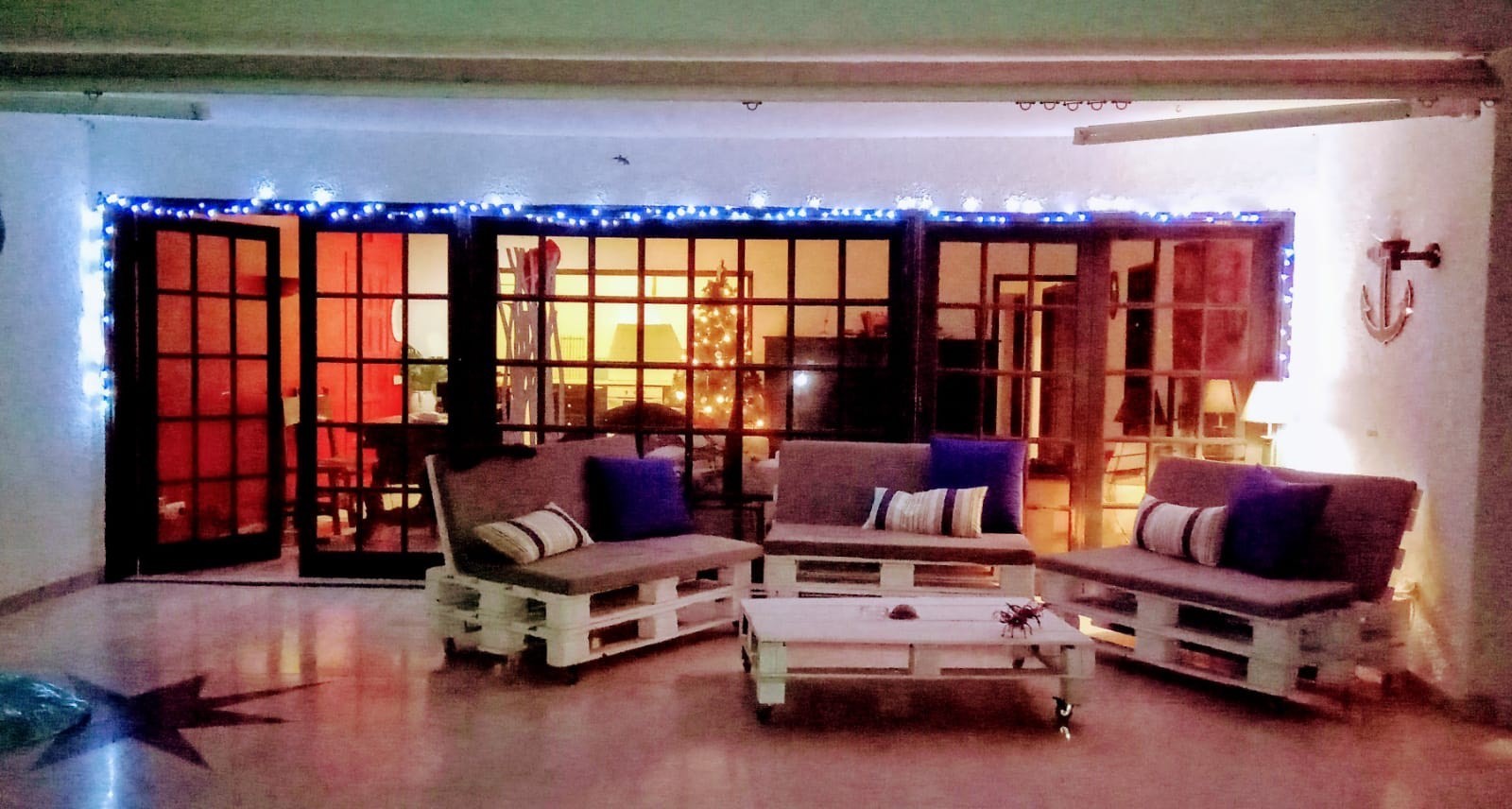 Feeling festive at the team’s villa. 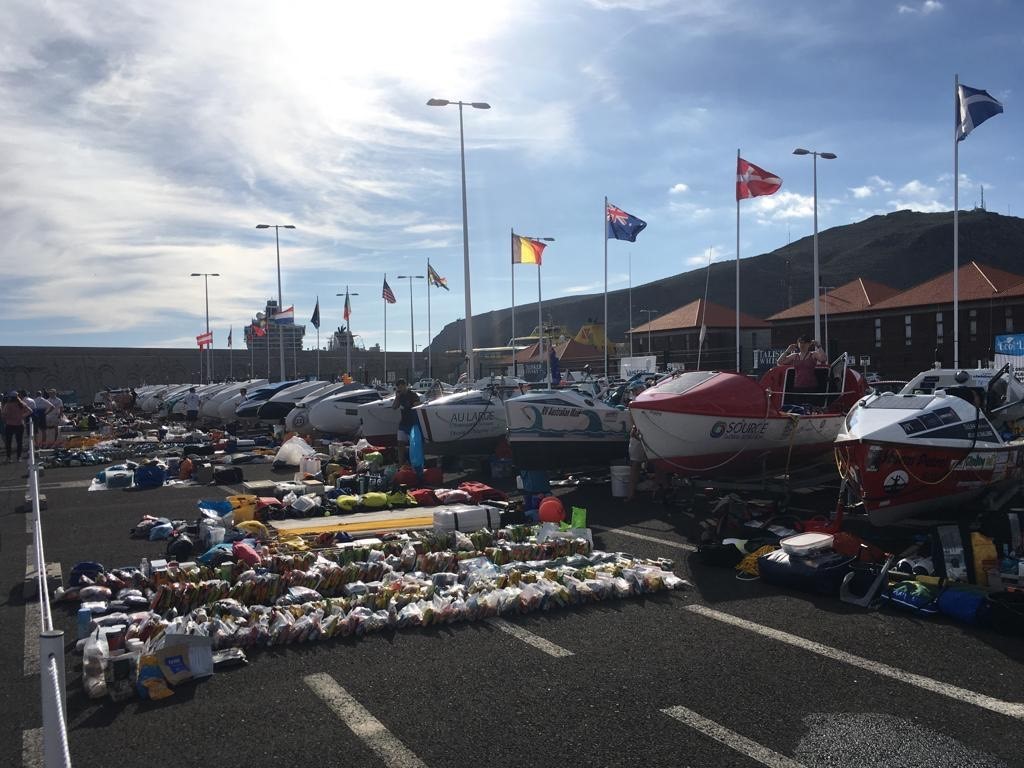 Flags in the harbour showcase the range of countries which competitors in the race have come from.

Find out more about Heads Together and Row and Henley’s work with the team here.