Heads Together and Row: Two weeks to go 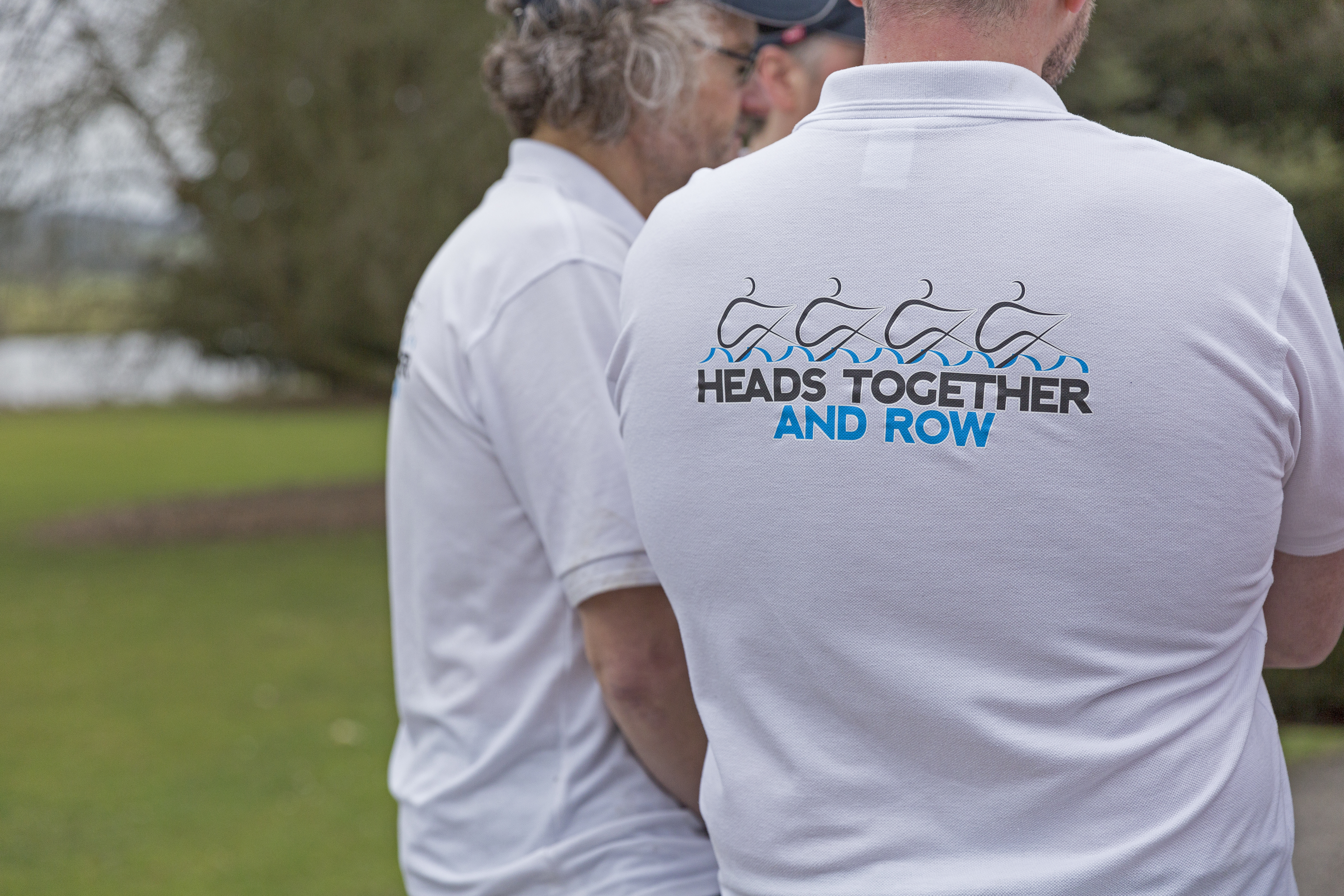 With just a fortnight to go until Heads Together and Row start the Talisker Whisky Atlantic Challenge 2018, Ole Petter Anfinsen from Henley Business School discusses the research project we are working on with the team and what we hope to learn from it.

Our team has only two weeks left before they are setting off to test their limits by taking on the world’s toughest row to support the Heads Together campaign. They will be fundraising for Mind, a leading mental health charity, Combat Stress, a mental health charity for veterans, and the UK-based Marine Conservation Society. Three men and one woman, all in the same boat. They will be battling the powers of the sea, mother nature, each other and themselves, testing their strengths and weaknesses in one of the most hostile environments known to man.

The team has to learn to tackle and manoeuvre their own behaviour to reach desired goals and work as a team in this extreme environment. But extreme environments trigger stress and stress causes several reactions to the body, that our team will have to handle while at sea. Stress in itself:

Henley Business School is working closely with the team and is supporting them through a research project focusing on developing individual and team resilience over time. It is led by Dr Caroline Rook, with support from research associates Nikolaj Juul Jacobsen and I. We are looking at both physical and psychological resilience and have been following the team closely for almost a year through training and clinical testing. The team have been following a rigorous workout and nutritional scheme and have had individual and collective sessions and follow ups with specialised psychologists and coaches, to support their progression. We have been tracking their personal development and any changes in stamina, resilience and overall physiological and psychological resilience and wellbeing.

Soon, they will set out on the journey of a lifetime, where they will not necessarily know what lies ahead of them. This is a challenge to many of us as discontinuity and uncertainty may cause stress reactions in the body, which over time may lead to anxiety and depression (Wilkerson, 2009). These negative sets of feelings are often triggered by occupational stress and directly affect individual overall wellbeing, which drives behaviour and how a person manages themselves (Duckworth Lee, 2009). This again is connected to self-awareness and how capable the individual is to see themselves for who they truly are and how they connect with other people and their surroundings, which is crucial for our team.

In the very beginning of the research process we anticipated some possible results, such as the ones mentioned above but also the impact of regular physical exercise, a balanced diet and set sleep cycles, based on previous studies. Nevertheless, over this year we have seen that the keys seem to be resilience, self-management, self-awareness and discipline. But we want to take it further and will be looking into how they, interrelated or separately, influence outcome and impact both individual and collective resilience and performance under extreme conditions.

Henley researchers are following the crew closely and will be tracking performance and resilience during the race itself through a self-reporting E-diary. The team will be checking in every third day, by video, reporting on individual resilience, team resilience, leader emergence and their overall personal physiological and psychological wellbeing.

In a broader sense, finding the perfect balance seems to be a complex and difficult task. Many people are struggling to cope with the pressures that result from operating in extreme environments. Through this study we hope to give some new insights to the mastery and development of resilience for the extreme, shedding new light on how people can train themselves to better handle these types of situations.