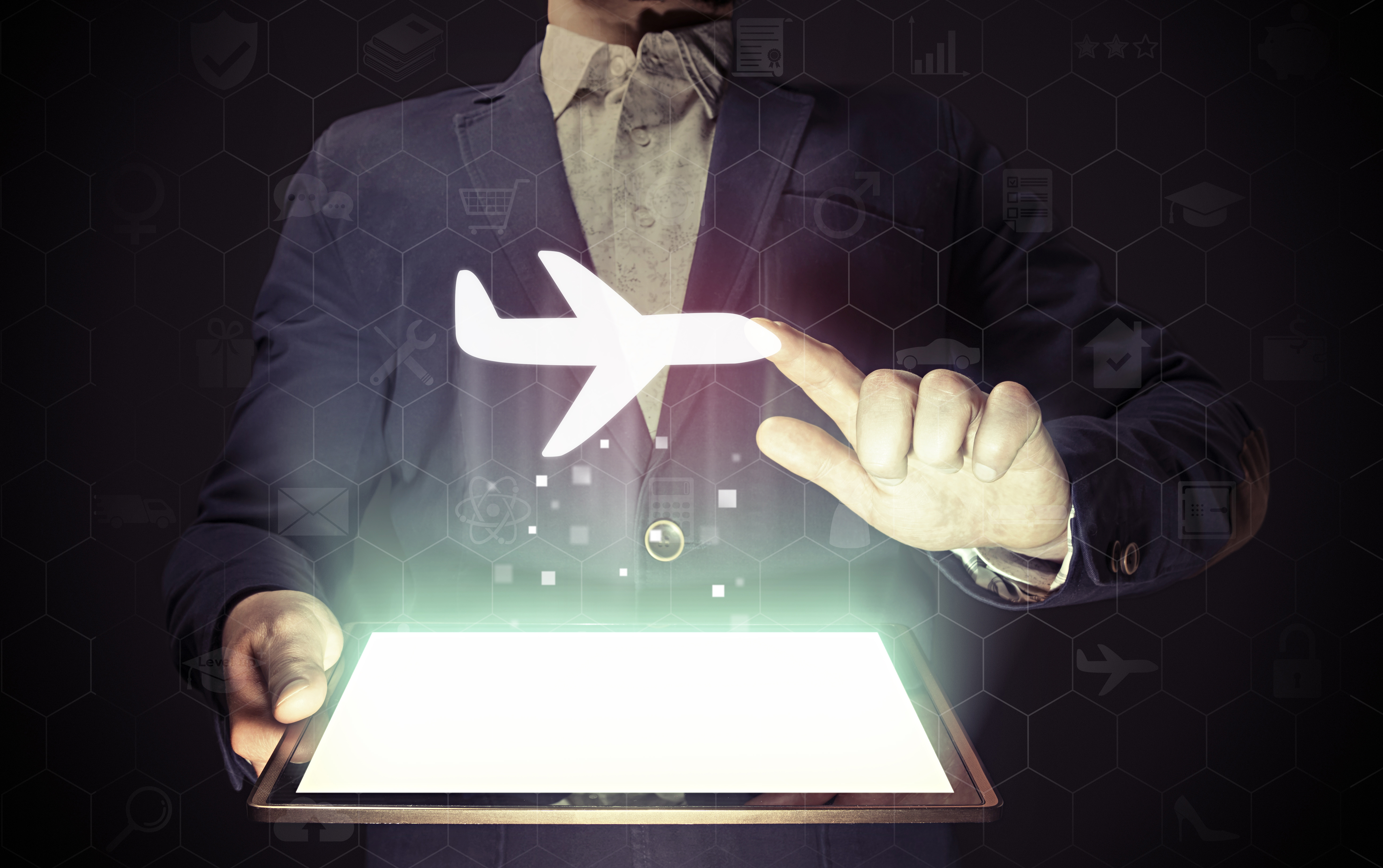 The Cabinet’s decision to approve a third runway at Heathrow is the right one for UK business, however plans to limit the environmental impacts must be fully examined.

In an increasingly interlinked world economy, the role of a national airport should be to equip a country with supreme connectivity to international markets. Concentrating international business flights in one national hub ensures seamless transfers through connecting flights to regional airports and allows overseas travellers to do business in the UK on route to other countries. Heathrow has this long established role as the UK’s only international hub linking the country through multiple direct flights and the global network of national hub airports, to major business cities worldwide.

The proposal to build a new airport in the Thames Estuary had clear merits in terms of the limitation of carbon and noise pollution, and community displacement impacts. But my research since 2000 on business and linked housing location decisions, cautions that creating a brand new replacement hub east of London would fracture complex UK and regional accessibility networks that have evolved and established organically over centuries with airport roles developing to service those networks.

Research I conducted as part of a European Spatial Observation Network study demonstrates London’s role as Europe’s key hub in the global space of airline flows. Heathrow connects not just the UK, but Europe, with the world economy, including major emerging markets in Asia.

At the same time, research I have been working on with Professor Sue Grimmond and Dr Jon Blower in the University of Reading’s Department of Meteorology, highlights the existing concentration of emissions around Heathrow produced by motorised ground traffic. Adding to London local emissions would lead to increased environmental impacts and public health and well-being concerns, and can be expected to influence future property investment decision making.

A recent study I led into the relationship between urban ‘good density’ and real estate investment returns is due for publication in June 2018. The study was commissioned by the Urban Land institute, Europe, a steering group of global real estate and infrastructure fund managers and investors, and the Coalition for Urban Transitions (a New Climate Economy special initiative global collaboration between over 40 research institutes, intergovernmental organizations, investors, infrastructure providers, strategic advisory companies, NGOs and city networks).

The final outcome on runway three matters for the UK economy as a whole regardless of the outcome of Brexit negotiations, making it imperative that robust conditions for the management of traffic flows associated with Heathrow including investment in intermodal transfer facilities and rail services are put in place and met.

Changing Urban and Regional Relations in a Globalizing World, edited by Kathy Pain and Gilles Van Hamme was published earlier this year. With a special acknowledgement to The European Spatial Observation Network, part financed by the European Regional Development Fund.