Henley Business School announces partnership with ‘Heads Together and Row’ 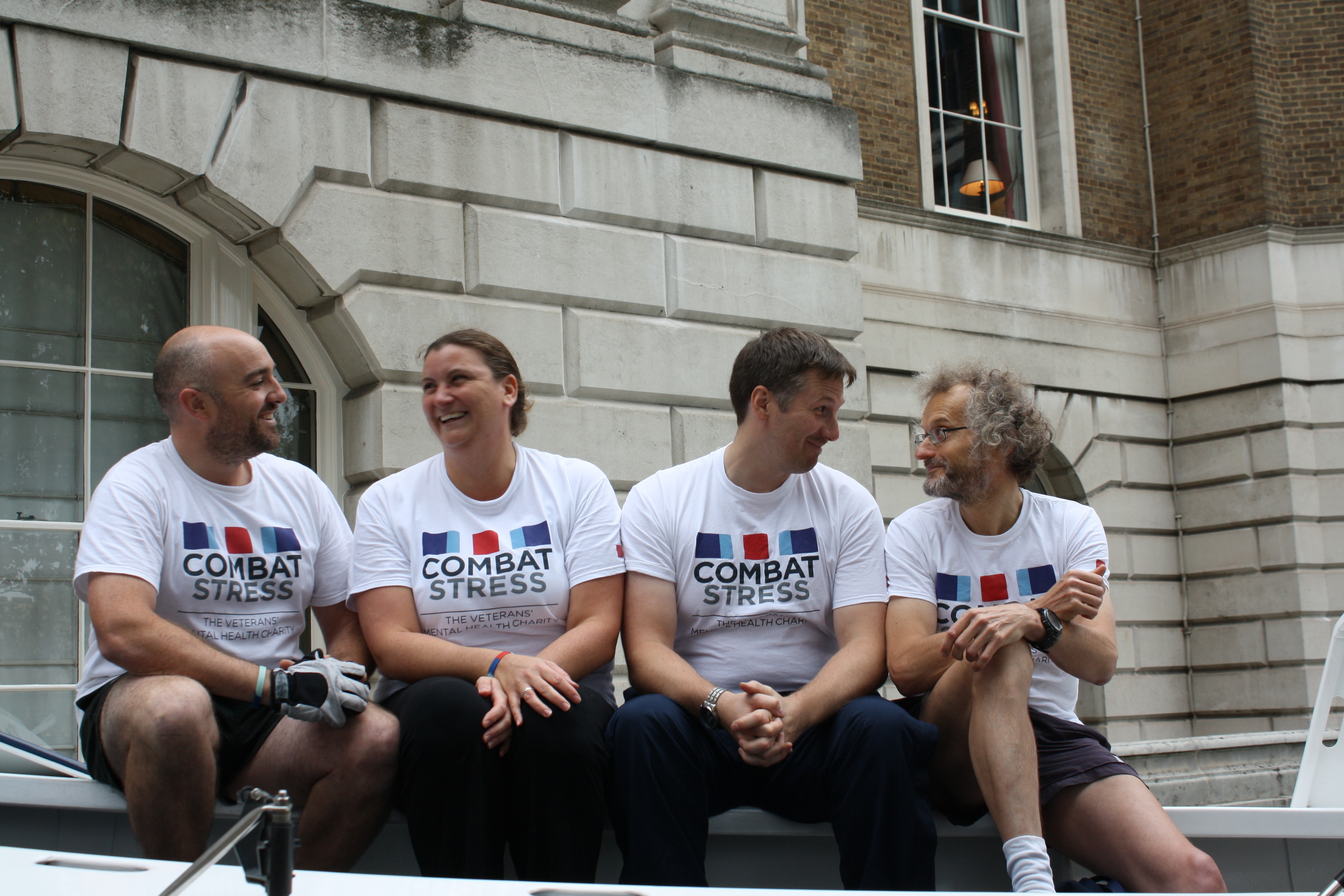 Henley Business School is delighted to announce its headline partnership with Heads Together and Row, a crew of three men and one woman set to participate in the 3,000-mile Talisker Whisky Atlantic Challenge 2018 in aid of mental health charities.

Setting off in December, the crew will compete against others in the unsupported rowing race which starts in San Sebastian in the Canary Islands and finishes in English Harbour in Antigua, a journey they expect to take 40 to 60 days and which will include Christmas at sea. The fastest crews from the 2017 race crossed the finish line on Saturday, 13 January – just 29 days after they set out.

The Heads Together and Row crew – Toby Gould, 38, Alison Wannell, 39, Jeremy Reynolds, 40, and Justin Coleman, 52 – will row in pairs in two-hour shifts around the clock, in a 29’ x 6’ boat carrying all the required equipment, food and a water maker to turn sea water into drinking water.

The physical and mental challenge will see them at the mercy of the elements, which could range from 40ft waves and hurricane strength winds to 40-degree heat, while facing blisters, sea sickness, saltwater sores, and the risk of capsize. Their race will also be a world record attempt to become the fastest mixed four to row the Atlantic east to west.

As well as supporting the crew, Henley will work with them on a research project focusing on developing individual and team resilience over time, led by Dr Caroline Rook, Lecturer in Leadership at the business school. This will consider both physical and psychological health as well as nutrition. Henley researchers will be following their training, tracking performance and resilience markers and documenting performance during the race itself.

Although they come from disparate backgrounds, with careers spanning the military, civil resilience, entertainment, legal and property sectors, they have one thing in common: an unrelenting ambition to test their mental and physical endurance to the absolute limits by taking on the world’s toughest row.

“We’ve been preparing for the race since 2016 and with less than 11 months to go are delighted to be working in partnership with Henley Business School on this amazing adventure. We always knew we wanted to support mental health charities, and the opportunity to be part of a research project to better understand the effects of rowing an ocean on our psychological and physical health is a perfect fit with our charitable aims.”

“Resilience is a key characteristic not only of elite athletes but high-preforming leaders and teams in the workplace. Working with the team throughout their preparations and during the race, will help our research to shed more light on a resilience model where cardiovascular, gastrointestinal, metabolic, cognitive and emotional health are clearly linked in their contribution to sustained high performance.”

The Talisker Whisky Atlantic Challenge is organised by Atlantic Campaigns and features up to 30 teams from around the world, ranging from solo rowers to groups.