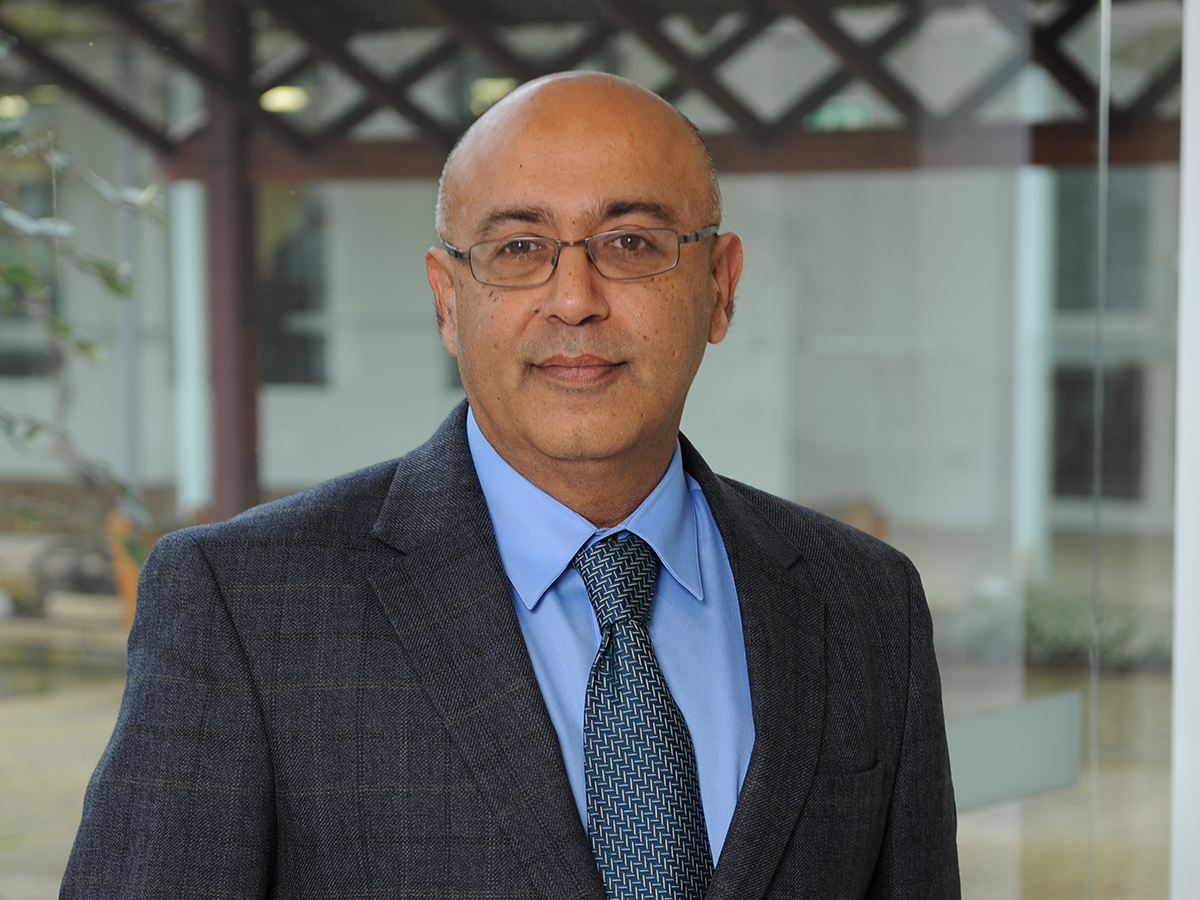 International business expert and Henley Business School academic, Professor Rajneesh Narula, has been appointed an Honorary Officer of the Most Excellent Order of the British Empire (OBE) in recognition of his services to business research. Honorary OBEs are awarded to foreign nationals and selected from candidates put forward to HM The Queen by the Secretary of State for Foreign and Commonwealth Affairs.

Currently the John H. Dunning Chair of International Business at the Business School, Professor Narula’s career and research has focused on the role of multinational firms in development, innovation and industrial policy, research and development alliances and outsourcing. Alongside his academic roles, he regularly acts as an advisor for intergovernmental economic organisations including the European Commission, Organisation for Economic Co-operation and Development and United Nations’ Industrial Development Organization and Conference on Trade and Development.

His research on how foreign direct investment (FDI) and multinational firms can affect economic development is widely read and underpins much of the current literature in industrial upgrading, investment and industrial policy in developing countries. The work has also been influential in policymaking by governments and international agencies, to support understanding of industrial policy challenges and designing and customising policies to attract and embed inward FDI.

Professor Narula has also contributed to other major research projects in research and development and innovation, which have impacted on the innovation policies of several European Union member countries and been instrumental in prioritising developments in the areas of international science, technology and innovation.

On hearing the news of his Honorary OBE, Professor Rajneesh Narula said:

“I am humbled to have received this award and been recognised for my contributions to the business world. I have had the good fortune to work and be encouraged and supported by colleagues of stellar abilities over the years, not just within the Business School and University of Reading, but everywhere that I have lived and worked, from Nigeria to Norway.”

“I am delighted that Rajneesh’s research expertise has been acknowledged and I congratulate him on behalf of everyone at the Business School. He is a widely respected academic in his field and an excellent role model for our students and international business professionals of just how far your hard work can take you. As Dean at Henley, I am proud to see our academics’ knowledge and skills having an impact in the wider world.”

Professor Narula will be presented with his award by representatives of The Queen. He joins a number of current and past colleagues from Henley Business School and the University of Reading who have been awarded Honours, including Professor Helen Roy who has been appointed an MBE for her outstanding service to biodiversity research, citizen science and science communication.