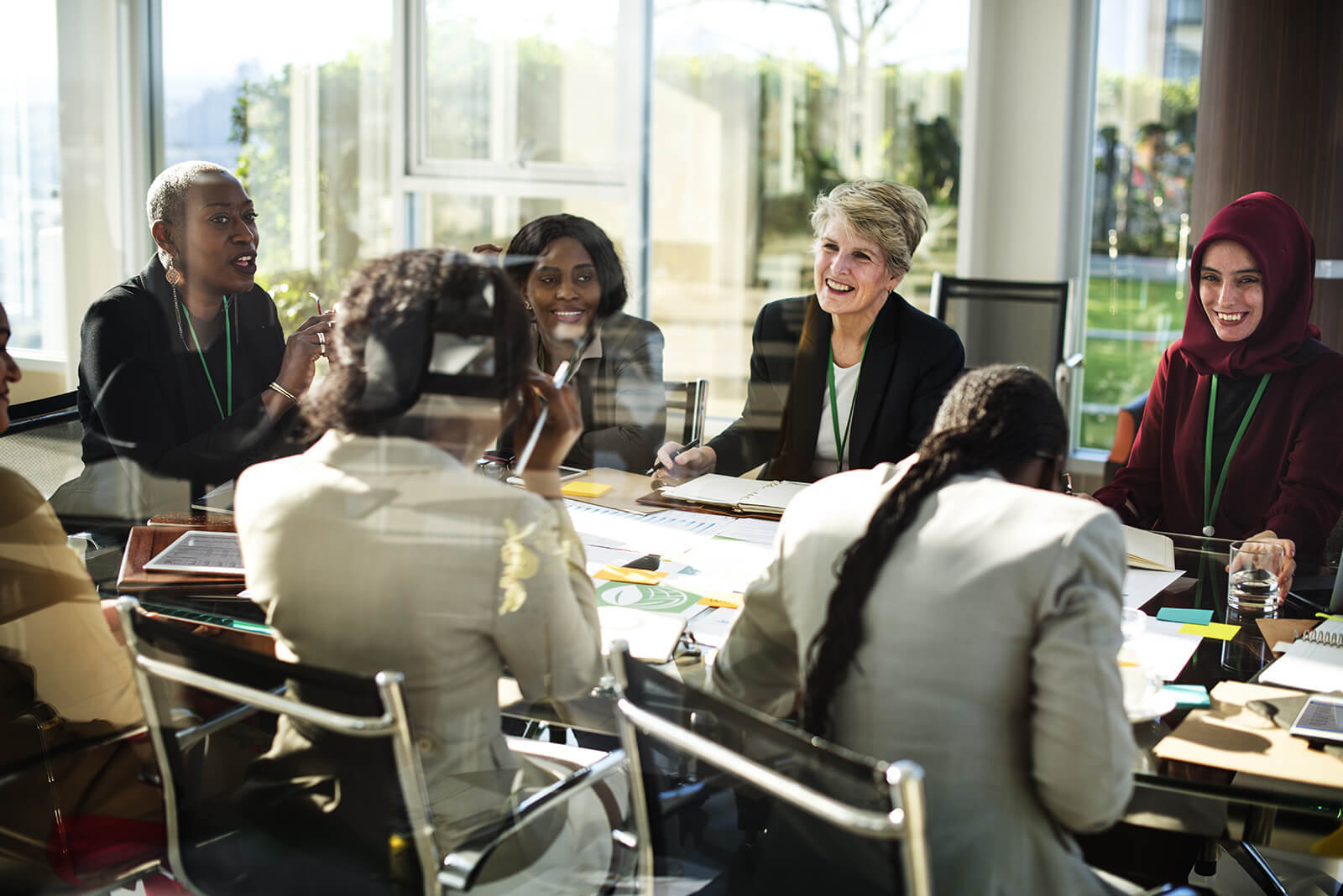 It has been 100 years since the introduction of the People’s Representation Act on February 6, 1918, which gave women home-owners aged over 30 the right to vote in the UK. That same year Parliament passed the Qualification of Women Act, allowing females aged 21 and above to stand for election as an MP.

Fast forward to International Women’s Day 2018, taking place on Thursday, 8 March, and a clear division has emerged in achievements and circumstances for womankind.

On the one hand Britain has seen the appointment of two female Prime Ministers, making ours the sixth country in Europe and seventeenth in the world to have had more than one female leader. Women also now make up 32% of our MPs, hold 28% of directors’ seats with FTSE 100 companies, account for 17% of business ownership in the UK and represent 1.5 million of the UK’s self-employed workforce.

On the other, the emergence of the #MeToo movement has highlighted a well overdue need for women to feel empowered and be treated with equality alongside their male counterparts. Shared examples of everyday sexual harassment and other discrimination have rocked the foundations of society, while gender pay disparity persists.

Britain has the fifth largest gender pay gap in Europe at 20%, placing us behind Portugal, Switzerland and Slovakia. Furthermore, the overall pay difference for academics working in the UK is 12%, an uncomfortable truth for universities advocating universal skills, talent and freedom of thought.

Our research into the role of women on boards has identified some surprising opinions from interviews with senior business figures, not least that many female directors believe enforced diversity quotas are not the solution to gender inequality.

We have found that the chair of the board’s role is crucial in addressing diversity issues, ranging from appointments and oversight of behaviour towards colleagues, through to the evaluation of an individual’s commitment to their role.

Successful female directors understand how boards work. They perceive invisible power relationships, detect hidden meanings and value the significance of strategic silences. They are familiar with boardroom etiquette and are adept at building political coalitions.

On the whole women in positions of leadership feel strongly that, having worked so hard to reach the board, they should not have to accept an influx of potential under-achievers emerging courtesy of a quota system.

This desire to achieve success on merit and determination has been advanced by female leaders and entrepreneurs throughout history and should be applauded and encouraged, especially in the way we educate young people. A long line of inventors and their creations have already paved the way, including:

All of these extraordinary women were rightly proud of how their work changed attitudes. They and many others have served as role models for those aspiring to emulate their achievements.

Similarly the female executives contributing to our research have proved to be impeccable, ready to meet all challenges and willing to thrive on diversity of thought. Whichever form and tone this year’s International Women’s Day takes, let us follow their example and celebrate all of our successes.