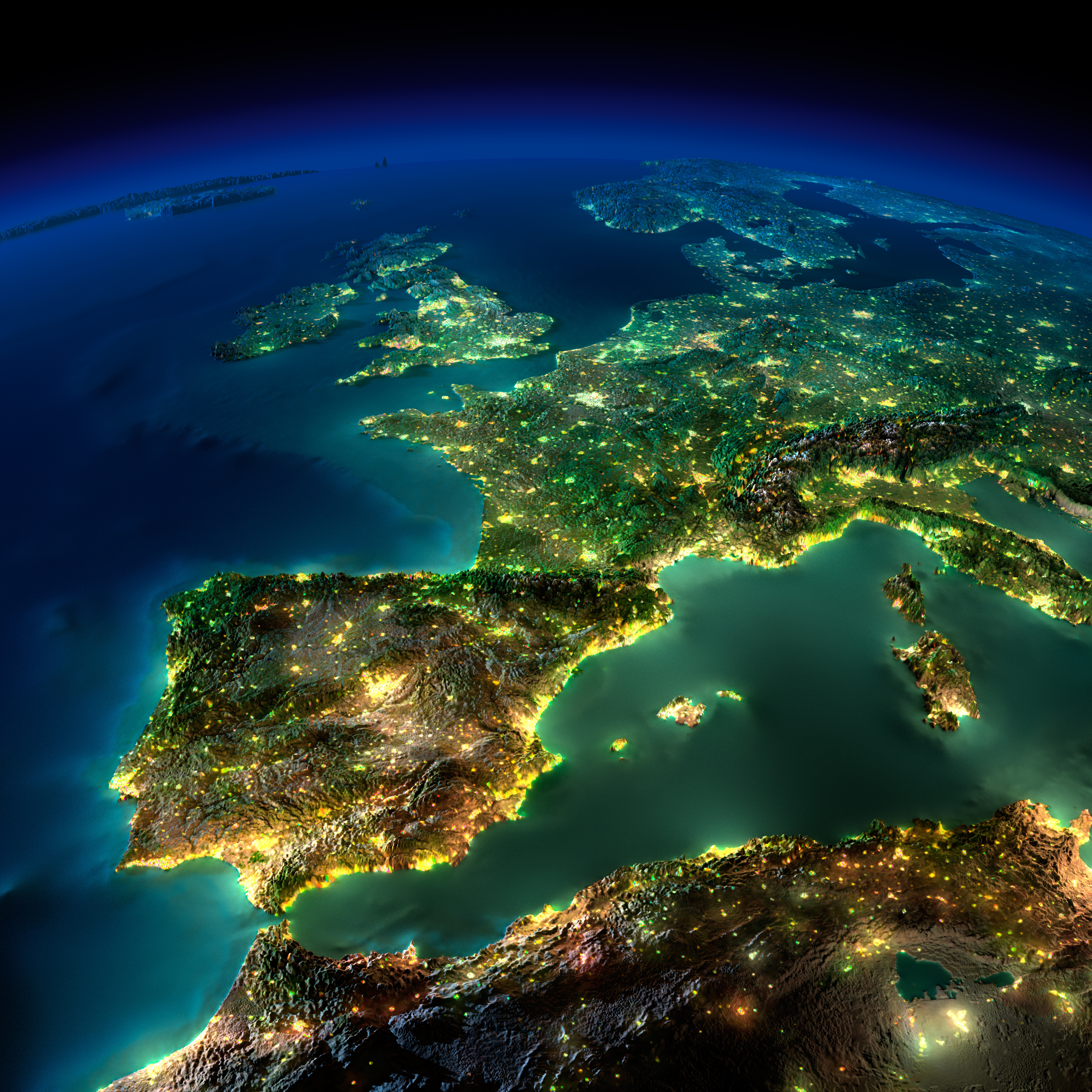 According to this strategy, the UK government aims to increase the export ratio as a proportion of GDP from 30% to 35%. In order to achieve this ambitious goal, it plans to streamline processes and provide more customised support for businesses to raise productivity, boost wages, and protect employment across the country. According to government estimates, there are about 400,000 businesses in the UK which have the potential to start exporting. Dr Fox said Britain was ‘punching above its weight’ in terms of exporting, but had fallen ‘short of its full potential’.

While this plan sounds ambitious and beneficial in ‘theory’, it is worth having a closer look at the details of the newly unveiled strategy.

First, exporting forms a key pillar of the UK economy and contributes 30% to UK GDP. International trade has vastly increased over the past decades, resulting in numerous bilateral and multilateral trade agreements the world over. Thus, it is important to leverage this growth in and beyond Europe, for example, in the growing economies of Asia and the emerging markets, including Brazil, Russia, India, China and South Africa (BRICS).

In the UK context, 99% of all enterprises constitute SMEs. Many SMEs in the UK lack the skills, expertise, and financial and human resources to start exporting. As a result, according to the Federation of Small Businesses (FSB), support from the government is needed.

However, the export plan also raises many questions, and certain important aspects seem to be not addressed sufficiently in the strategy.

For example, the European Union (EU) is currently the biggest trading partner for the UK, amounting to £274 billion in exports to the EU (44% of all UK exports), and £341 billion imports (53% of all UK imports) in 2017. What will happen to UK-EU trade after Brexit? Given a potential ‘no-deal’ Brexit scenario, what is the UK export strategy to the EU? What are the potential effects of Brexit on UK exporters, in particular SME exporters? UK businesses are likely to be hit hard from a ‘no-deal’ Brexit as free access to the Single Market will be lost. If Britain exported as a ‘third country’ to the EU under WTO rules, tariffs on UK products would be imposed that can range from 10%-15% for clothing to a staggering 30%-40% tariffs for agricultural products.Another aspect, which is not adequately addressed in the strategy, is the lack of a timeframe on when the goal of 35% exports is achieved. 1 year? 5 years? 10 years? A strategy without a timeline seems not very aspirational and may lead to a lack of accountability.

In conclusion, the UK has a lot of potential to develop the export sector. The current 30% export ratio as a proportion of UK GDP is rather low compared to other countries (e.g. Germany 47.2%, EU average 44.6%, South Korea 43.1%, France 30.9%). The ‘Made in UK’ brand has a strong reputation around the world, especially in Asia and Europe, and this could facilitate exporting from the UK to the world.

The intention of the British government to develop a formalised export strategy is to be applauded. Many UK firms will need pragmatic support for exporting, such as finding overseas distributors, attending international trade shows, and translation services. In this context, it is important to raise awareness of the benefits of exporting and improve the export readiness of firms.

Overall, talk is good, but action is better. The three key questions of an international market strategy: ‘When?, Where?, How?’ (i.e., timeframe, export markets, foreign market entry methods) seem to be not adequately addressed in the UK government export plan.

The question remains: “Is it realistic and feasible to develop Britain as a new ‘21st century exporting superpower’?”

The export plan seems ‘high on aspiration’, as indicated by the Federation of Small Businesses (FSB), but rather low on specifics and details. It is in the interest of all UK businesses, the UK economy, and, indeed, the society as a whole, to achieve positive outcomes resulting from the UK government export strategy.