Is Spotify too big to fail? 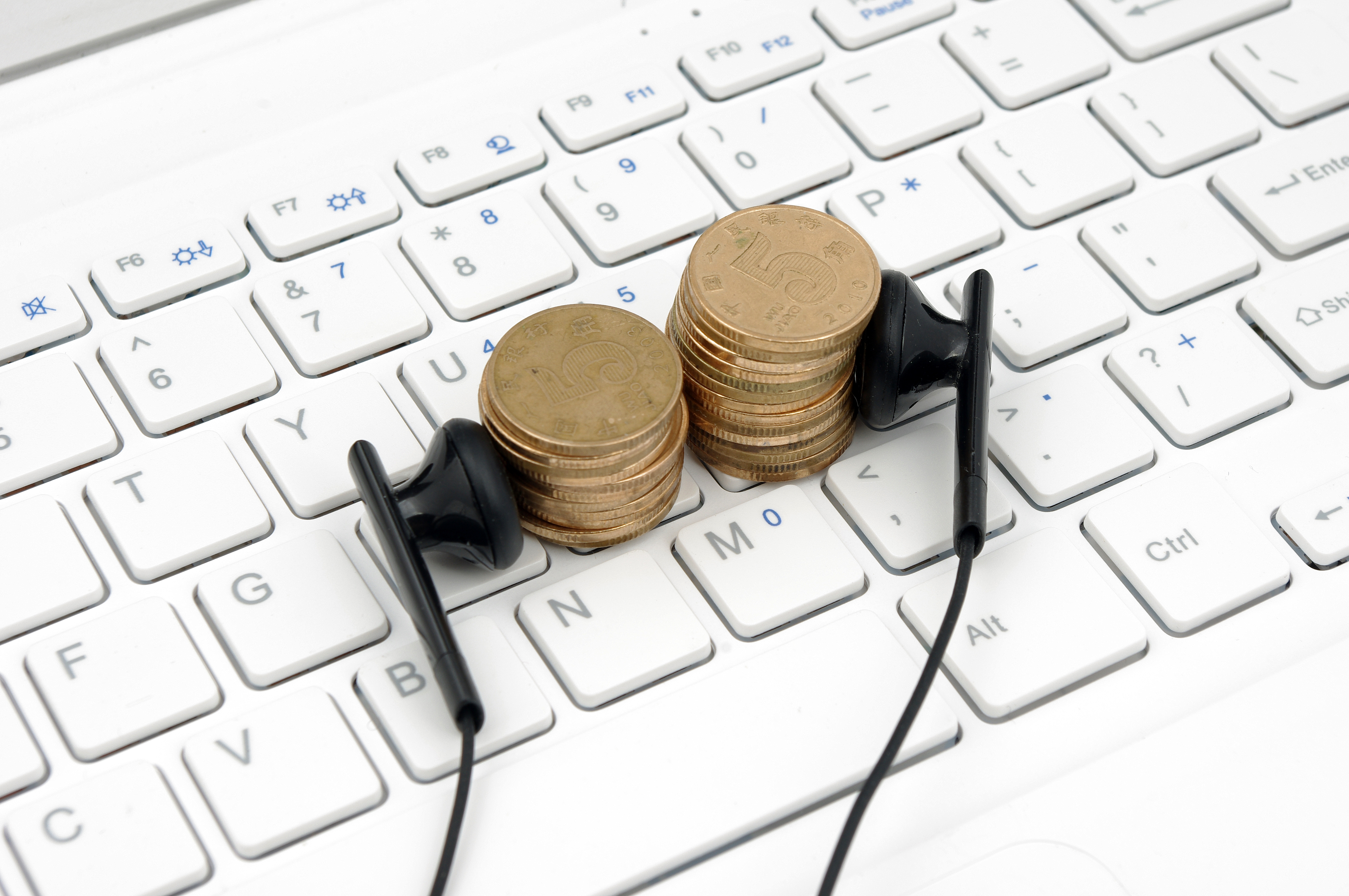 Is Spotify too big to fail?

We mostly agree that Spotify is indeed the best thing since bread was sliced - but is it worth its current predicted valuation?

Since the story broke about the listing of shares in Spotify on the New York Stock Exchange, the media response has been rather sceptical about what any share price will mean for the overall valuation of the company. The BBC estimates this fairly new firm to be worth £16.7 billion.

Without considering the financials, Spotify seems to be a spectacular success story. People can now listen to almost any music they want at any time without paying a subscription (if you are willing to put up with the adverts – which we are). Suddenly we can challenge our existing musical tastes by playing songs we would never have bothered with in the past as they would be too risky to purchase. Now music discovery is, in theory, infinite (well, limited to 35 million songs).

For the musician, however, Spotify may be a less positive experience due to the comparatively low rates paid per stream. These have fallen year on year and now stand at an average of just $0.00397. The amount paid per stream tends to be lower for artists signed to independent labels, reinforcing the impression that Spotify can only be lucrative for established big name artists who receive hundreds of millions of plays. Yet in some cases, if an independent musician owns their own publishing rights, and if they manage to get selected for one of Spotify’s curated playlists – it can be a golden ticket. And for older artists it is a boon, as listeners rediscover their forgotten music and provide a new and unexpected income stream.

What are the subscriber and listener figures like? Apparently Spotify now has around 71 million paying subscribers, up from 30 million in March 2016 - so is growing very nicely and more than doubling in a year and a half. They also make money from advertising to those listeners who do not pay to subscribe - another 88 million registered users. From their own data they have paid out 8 billion Euros to rights holders. Wow! So what’s the problem?

The success story begins to unwind when we consider the revenue versus operating costs. Despite turning over $4 billion, the company still lost $1.2 billion in 2017. How much longer can it burn money like that? And why would anyone buy shares in such a company?

The answer is that when investors purchase shares in companies that have never made a profit, they are taking a punt that the spectacular growth in revenues will outstrip the growth in costs, leading the company to make a profit eventually. This is exactly what happened for Amazon - the major winner of the Dot.com boom. The conventional valuation methods that we teach in business schools are not applicable in the universe of technology companies where there are no net earnings and no dividends and hence the valuation is even more speculative than for companies making a profit, and based on whatever investors are willing to pay on the day of the launch.

Artists as well as investors will watch with interest the fortunes of Spotify. If shareholders get tired of waiting for a profit that takes too long to arrive, or legal actions sink the company and Spotify disappears, what will happen to the music consumption habits of the new generation of listeners who never had, or no longer own, a record (or CD or download) collection? Spotify has built up a customer base that is no longer willing to or interested in buying physical musical assets - so that side of the business has gone and the loss of the streaming company seems unlikely to bring it back.

We now live in a world where music on demand is free and we like it. While artists need to find new models for exacting value, such as by undertaking long, worldwide tours to make the money achieved by famous bands in the 70s and 80s, they still need Spotify as a source of advertising their wares and building a connection with the fans so that they can make money via other means. So the company is systemically important for the music industry. Like retail banks during the financial crisis, is Spotify too big to fail? If it is, the presence of the music industry as a backer of last resort should underpin its stock market valuation, even in the absence of any profit. Perhaps £16bn isn’t so expensive after all.