Is the UK too late to invest in Africa? 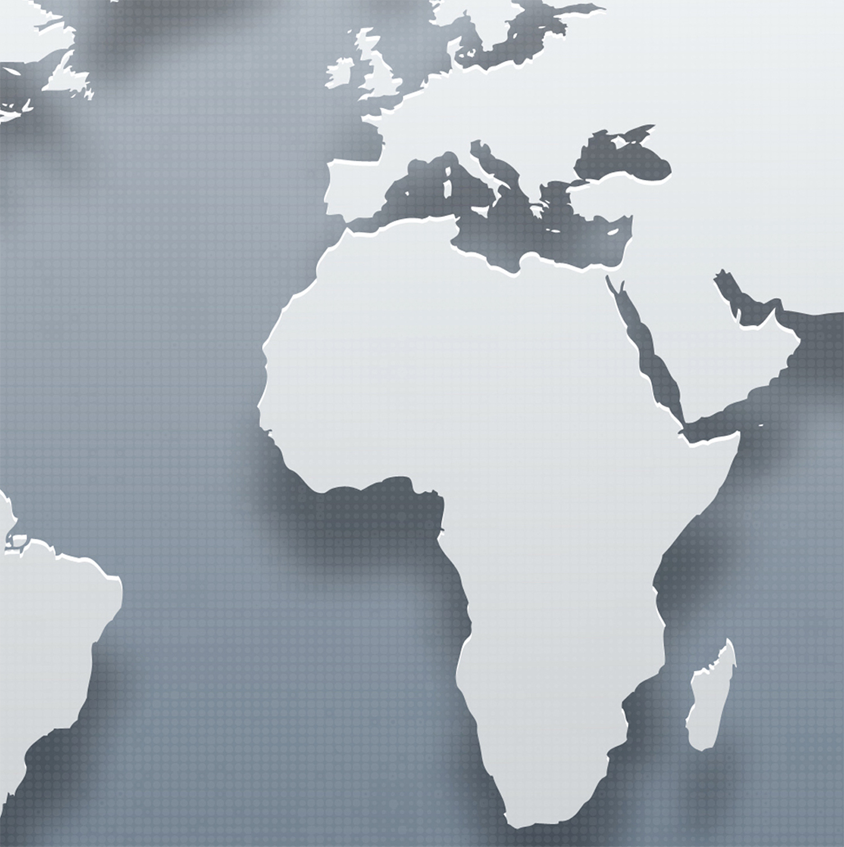 Prime Minister Theresa May has promised that the British government will invest £4bn in Africa, specifically creating jobs for young people, with a further £4bn investment from British companies.

She was speaking in South Africa, her first stop in a flying visit that included Nigeria and Kenya, together Africa’s three biggest economies – to secure trade deals post Brexit.

Many critics claim Britain has arrived too late to the party given Emmanuel Macron’s wooing of both Francophone and Anglophone Africa, while Chinese premier Xi Jinping has been indefatigable in his criss-crossing of the continent. Even Donald Trump shared May’s slot in Nairobi, when she met with Uhuru Kenyatta later in the week.

I disagree. I think that the fundamental shift May spoke of, shifting the focus from alleviating poverty in the short term to building long-term economic and security through job creation in a continent with the youngest population in the world is far more profound.

Even if these policies are still in utero, I think these new economic initiatives between Africa and the UK are very real – and very different from the rest of the world. It is pleasing to see an approach to aid packages and investment which is more robustly linked to Britain’s commercial sustainability and sovereign interests. On balance it’s likely to create deeper engagement to solve the economic roots of the problem rather than looking at the symptoms of the problems above.

It’s something that resonates with Henley Africa’s success story; a business school that does business while teaching business, which has grown from 5 staff to 70 and today provides 68% of the global Henley MBA student body (including the UK) because of its commitment to providing real- time real-life solutions for Africa, rather than hecatombs of abstract – and inapplicable – theory.

May’s visit, for the first time, has added a little credibility for Africans of the pro-Brexit story. Maybe Brexit might be just what Britain needs to shake itself from the complacency of a continental union, where decisions are made for it remotely and there is a safety net by association. Britain today is a very different country. Whitehall has changed its narrative to a far humbler partnership-centred approach driven by Britons today who are far more diverse, worldlier and more attuned, Britons.

It won’t be easy, Britain will have to sincerely decolonise its mindset and transcend its blind spots, but May’s visit promises the very real hope of finally redressing that.

Jon Foster-Pedley is the Dean and Director of Henley Business School Africa.