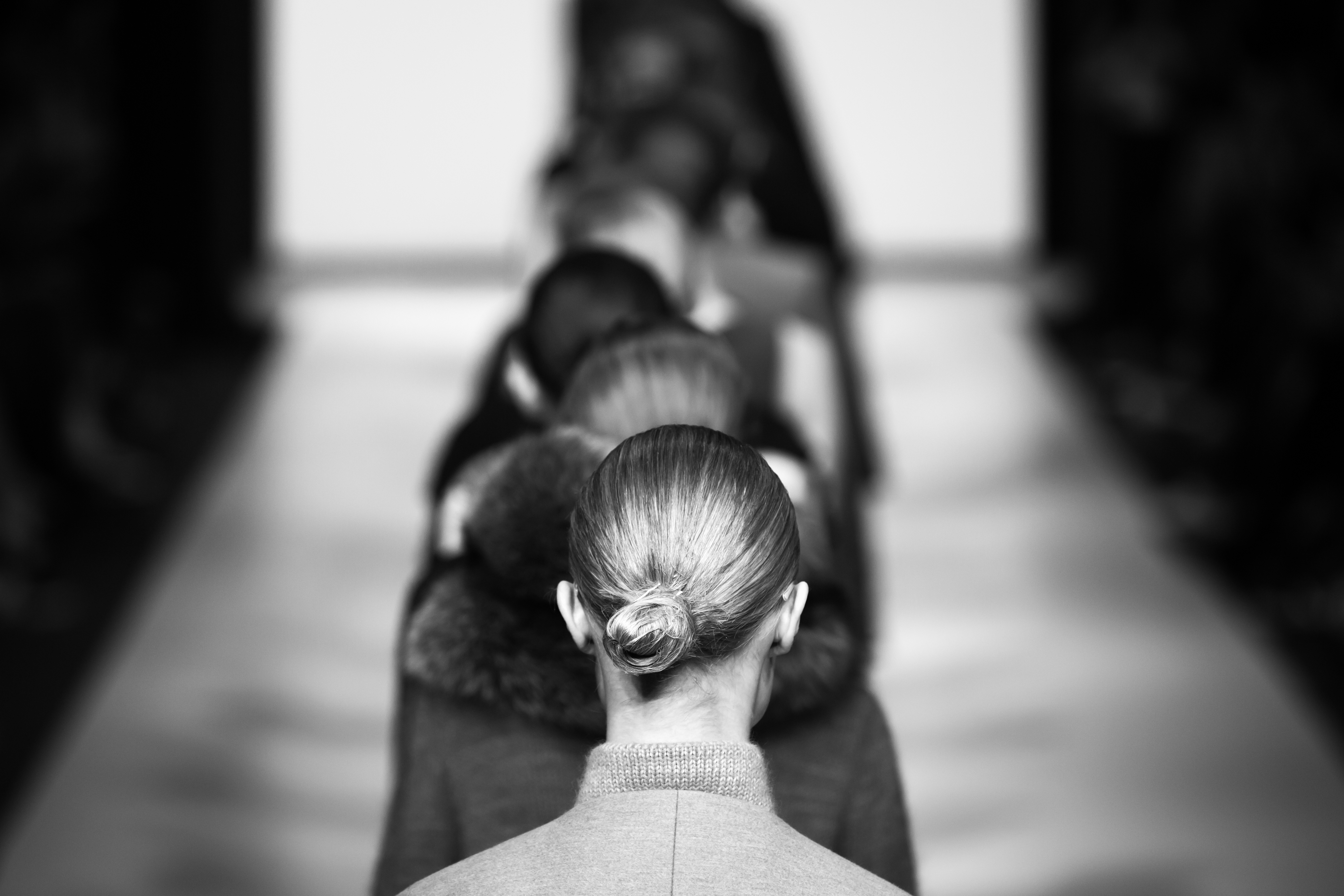 As one of the fashion capitals of the world, London is well known for its street level fashion and creativity in clothing design;
but just how did the city and UK become a major player in the sector?

The foundations of an industry

London has a long history of involvement in the clothing trades. The seventeenth and eighteenth centuries saw an influx of French Protestant Huguenots fleeing from persecution to East London, and their weaving skills led to a consequent transformation of the silk trades in that area.

Jewish immigrants, also escaping persecution, then populated the same area of East London from the late nineteenth century, working in the clothing trades, especially tailoring, and Saville Row has a history of tailoring dating from the seventeenth century. The area around St Paul’s cathedral also became the focal point for the selling of fabrics by drapers in the nineteenth century.

London developed as the key domestic market for all things fashionable. It was a centre of retailing, with trailblazing department stores such as Whiteleys, Gammages and Harrods founded in the nineteenth century, and Selfridges in the early twentieth century.

The UK as a whole also has an industrial foundation linked to fashion and textiles. The cotton manufacturers of Lancashire and the woollen textile makers of West Yorkshire fuelled the industrialisation of the country from the late eighteenth century onwards and provided the materials for national and international clothing manufacture.

The knitting frame was invented in Nottingham in 1589 and subsequently the East Midlands became the centre of UK lace and hosiery manufacture. Silk manufacturing boomed in Macclesfield from the late eighteenth century and, at a more specialised level, Tweed was developed in Scotland from the eighteenth and has had a recent rejuvenation in designer catwalk collections.

The markets for these textiles became global; Britain had become a well-developed trading nation by the nineteen century and, as such, was successful at importing the raw material required for textile manufacturing and exporting its finished products to national and international markets via London ports.

London Fashion Week is about spotting current and future trends, but it is also a reminder of this country’s strength in the fashion sector and rich history in the design, manufacture and selling of textiles.