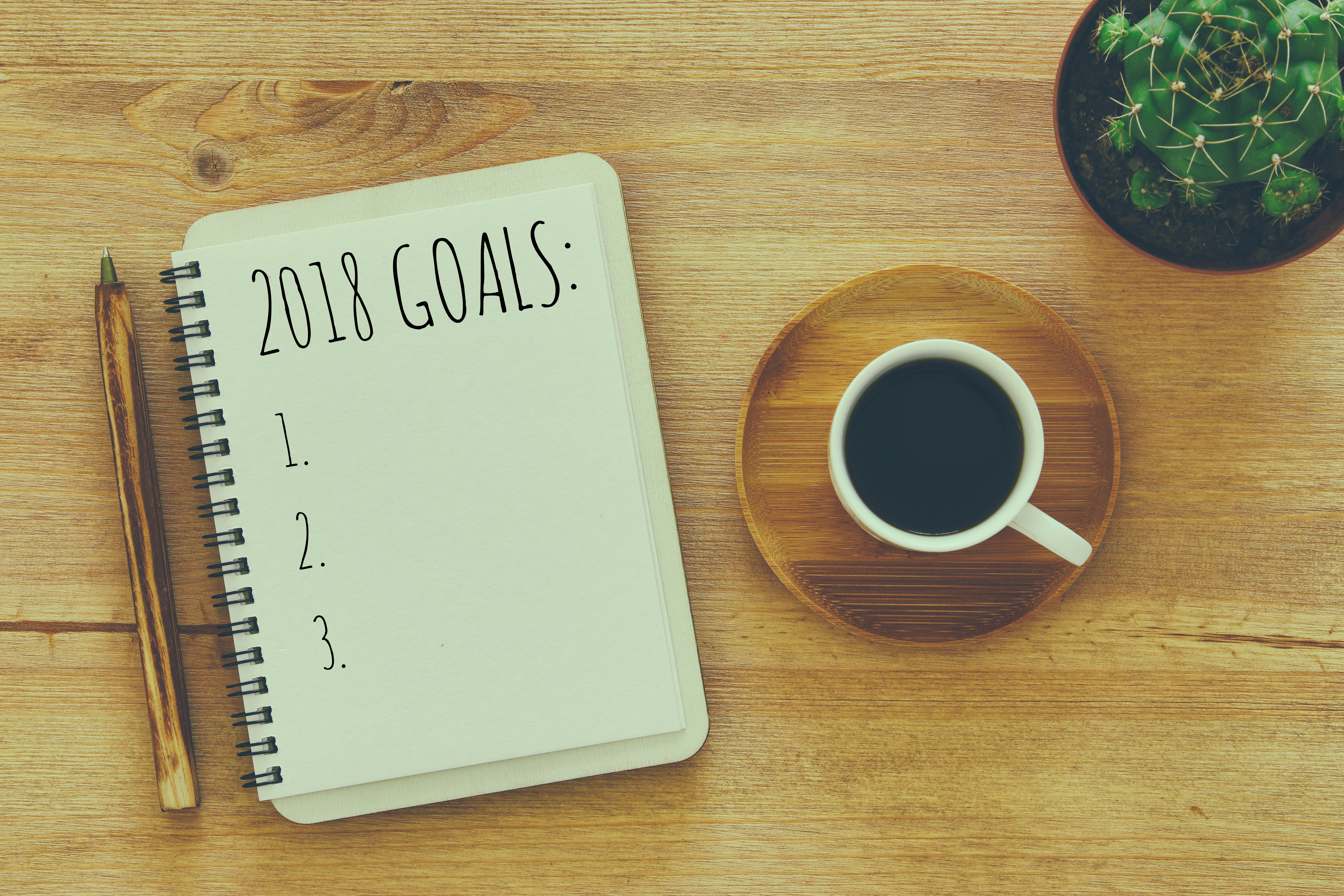 And my answer is typically the same: leadership is leadership whatever the circumstances. It does not change in its nature simply because the context changes. Indeed, one way in which leadership may differ from management, to the extent that a distinction is helpful, is that leadership acts to influence the context whereas management functions within a context.

Major differences in context may matter hugely and it is a potential problem that most current ideas of leadership have their origins in the 19th and 20th centuries when the world was pre-internet and a different place. The tides of history may be impossible to turn back however much we stand Canute-like and roar. Yet smaller variations are merely the stages on which our leadership drama has to play.

My colleagues and I have described these three domains in the form of a Venn diagram containing seven tasks that leaders need to achieve in order for leadership to be complete (Pendleton and Furnham 2012, 2016 Leadership: all you need to know, London, Palgrave Macmillan).

It is said that our contemporary world is characterised by VUCA: volatility, uncertainty, complexity and ambiguity.

Yet during most periods in history the same could be said by those who were embroiled in the issues. Was there more certainty during the second world war than today, or less complexity during the great depression of the 1930?  Was the industrial revolution more predictable or the responses to slavery less ambiguous than many of the social attitudes we see today?

There is room for debate about these matters but it is clear that most of the uncertainty is to be found in the strategic domain, most of the complexity in the operational domain and most of the ambiguity in the interpersonal domain.

So is there any opportunity to refresh our leadership in the New Year 2018?

The answer, paradoxically, is Yes. New years mark new beginnings and hold out the hope of renewal on a broader basis. As 2018 begins, we have the opportunity to refresh our commitment to being the best leaders we can for the sake of our people and our organisations. We need to ensure we know and accept where our strengths lie and where we need to develop. We need to renew our commitment to focusing on those tasks that only we can do, embracing the capabilities of our colleagues to whom most tasks can be delegated and who have the potential to render our incomplete leadership complete.