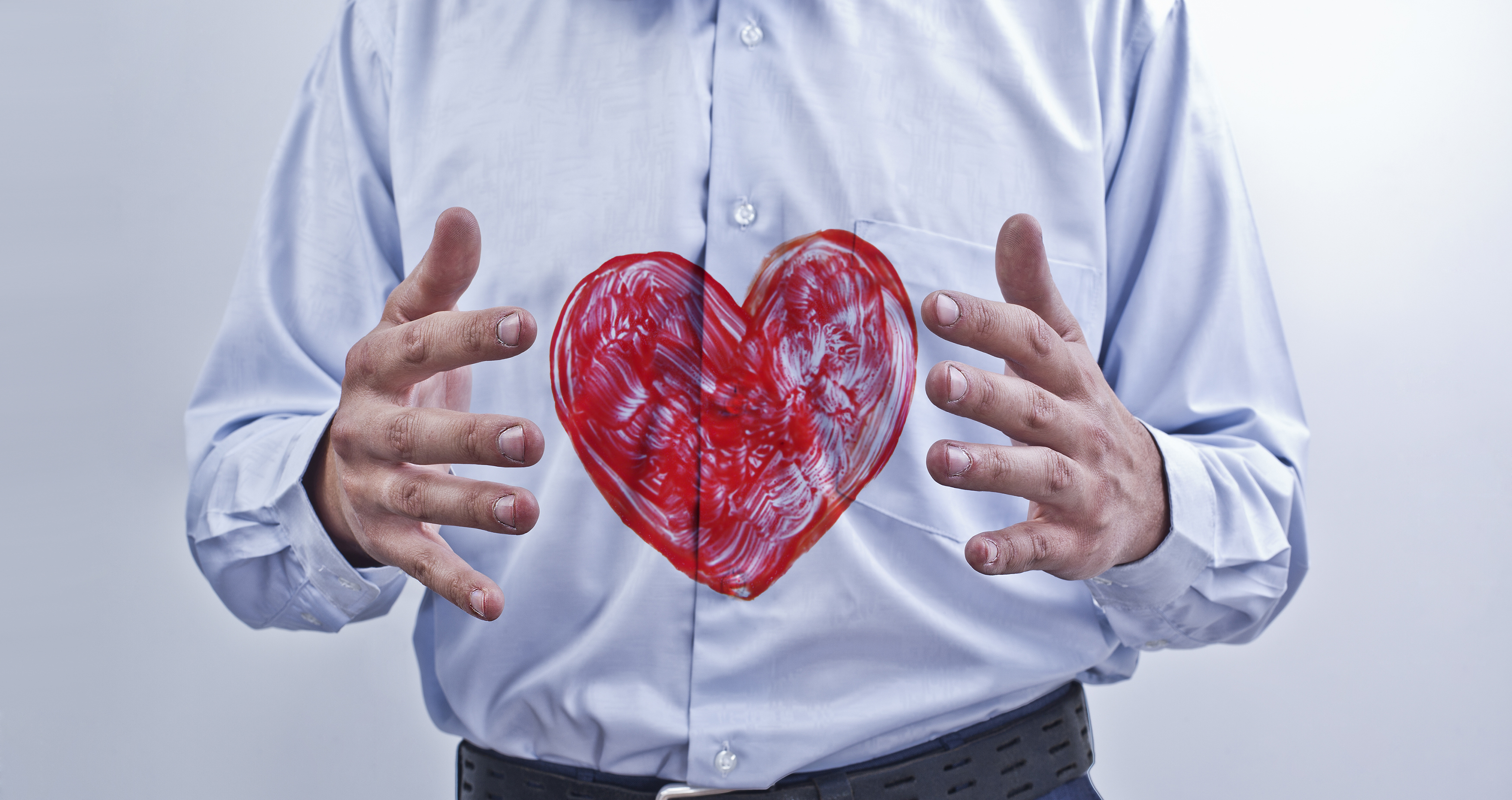 On first thought it might seem like a strange thing for someone in a senior position to do – to open up and share a personal story in the context of work, especially if that story related to a difficult experience in their life, a challenging time, or a personal failure. Over the past year I’ve been speaking to some of the most influential leaders in the country; CEOs in the public and private sectors, founders, chairs and entrepreneurs. My research has found that many of them – regardless of sector – do report sharing personal stories at work. But why? Research suggests that storytelling is a fundamental part of human life; it is a mechanism we use to understand our worlds, to make meaning of the events that happen to us, to form relationships with others, and to cope with life’s challenges and struggles. We are naturally interested in the lives of other people – where they come from, what’s important to them, and perhaps most importantly, what we might have in common, particularly if that person is a senior figure like our boss.

Here are the 7 most common reasons the CEOs and senior leaders I spoke to gave for sharing personal stories at work:

One of the most commonly reported motivations leaders gave for sharing a personal story at work was if they felt that sharing that experience would help a colleague. Leaders reported that it felt ‘appropriate’ to share a personal experience at work – particularly a difficult one, if a colleague was going through a similar thing. Leaders spoke about consciously drawing on their own personal experiences (good and bad) in an effort to intentionally help their employees. In other words, leaders would share a personal story at work if they felt it was relevant and helpful to others. “…If there’s anything I can do to help another human being out who’s in distress, I’ll do it.” Pat Younge, MD Sugar Films UK, Former CCO BBC.

2. To build empathy and rapport:

Many of the leaders I interviewed spoke about the importance of having a degree of ‘sociability’ in their teams, not ‘living out of each other’s pockets’ as such, but trusting and respecting one another. Leaders spoke about the value of sharing personal stories to foster rapport and support and to create a culture of ‘we’ rather than ‘me’. Harriet Green, Head of IBM Asia Pacific, put it better than I could: “I think we have a responsibility to peel the onion; my dad said it wasn’t enough to just be interested, you have to be interesting. Thousands of things have happened to me, good and bad things that I learnt from, and as long as you don’t become a bore, I tell stories because I think it’s about building empathy, building rapport, helping people to relax, to trust and to believe”.

Leaders spoke about the use of storytelling, particularly sharing funny anecdotes as a tactic to diffuse tension in difficult or tedious situations. Sharing personal stories was used to lighten the mood, diffuse tension, and bond. “I’m funny, I make people laugh and therefore they quite like working with me!” Stevie Spring, Chair, Children in Need.

The role of CEO can be a difficult and lonely position, one in which the buck ultimately falls with you, and one in which there might be limited opportunity to bounce ideas or doubts off others. Perhaps it’s for these reasons that the leaders I spoke to expressed a desire to be seen as ‘flesh and blood’ by their employees, they spoke about the importance of being viewed as ‘open’ and ‘approachable’. Leaders reported intentionally sharing personal stories to demonstrate a ‘realism’ to their team: “I think to show reality, you have to tell some personal pieces… and also to be a real person to not sound like you’re just coming out with a line or a corporate agenda or something, you know?” Baroness Martha Lane Fox.

The human brain seems to be particularly sensitive to information told in a story format. Many of the leaders I interviewed spoke about incorporating personal stories when giving important talks and presentations. Weaving in personal experiences helped to keep people’s interest, keep them engaged, and was described as an effective way to disseminate information and make a point. Story-sharing was seen as a much more effective and powerful way of communicating important information than presenting facts and figures: “…I think again a good leader takes responsibility for communication.  By that I don’t mean the sending of it, I mean the receiving of it.  I think that’s quite a big part of it, and the easiest way to get people to understand is to tell stories, and to remember to tell stories because memory works much better if any piece of information is contextualised.” Stevie Spring, Chair, Children in Need.

6. To give something of themselves:

Many of the leaders I spoke to were acutely aware of the interest others had in them on a more personal level – they spoke about there being a ‘natural curiosity’ for people in senior leadership positions, and an interest in who they really were – as such a number of the leaders interviewed reported an obligation to give something of themselves to their teams, and that through sharing personal stories they were in effect ‘giving a little piece’ of themselves. As Mike Coupe, CEO of Sainsbury’s explained “…something I’ve learned, if I’d have looked at my feedback as a leader, let’s say 15 years ago, people would have said I was cool and difficult to read and I’ve learned over many years of experience that you have to give something of yourself, you have to be authentic in the way that you are and give something of yourself to people in order for them to give something back. That’s a terribly important part of being a leader.”.

Leaders spoke about sharing personal stories when they felt it necessary to challenge a misconception about them, put someone ‘straight’ or reveal an element of their lives or pasts that others might have found ‘surprising’ or would otherwise never have guessed. As one CEO describes how he started sharing the story of his very traumatic childhood: “…nobody knew that stuff.  So, because I’d earned a lot of money, I had a lot of things. So, I had a Ferrari and I was quite happy to effectively, keep up the veneer that I came from a rich family and I was wealthy and all that stuff. So everybody thought, ah, well he’s a gifted boy, he’s a gifted kid, he’s got the golden spoon and that’s why he’s got a Ferrari and that’s why he’s got a house and all that sort of stuff. And, I allowed that to perpetuate actually. I don’t know why I did because, I found, yeah it was quite good. I mean I wasn’t living a lie but I was allowing the lie to be. I was allowing that. And, it was probably only that moment when [he] said to me, ‘it’s OK for people like you!’, that I realised, right, I’m going to tell you…”.

While it might not always be a case of happily ever after, I’ve certainly come to realise that ‘stories’ are more important than you might think. After all, our stories are what shape and give meaning to our lives.

Find out more about this study