REP academics interviewed in Brazil on funding for heritage conservation 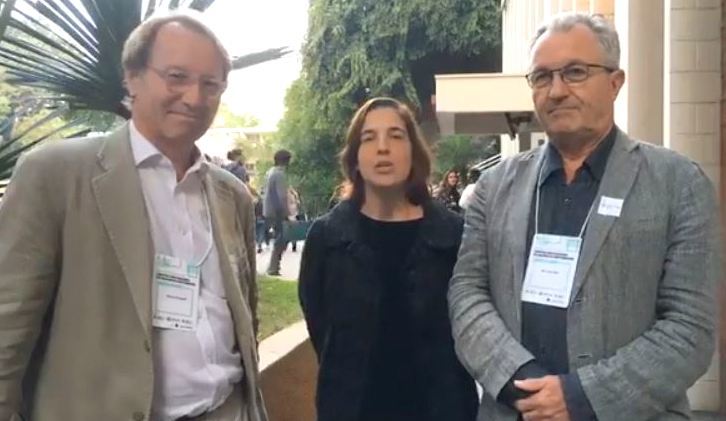 Professor Michael Ball and Henry Russell from Real Estate & Planning were in São Paulo earlier this month attending Brazil's Council of Architecture and Urbanism's 'Supporting Neighbourhood Heritage’ conference at Mackenzie Presbyterian University. The conference was organised by Professor Nadia Somekh following earlier visits by her to England at the invitation of Michael Ball. During the conference, Henry and Michael were interviewed by local media and can be seen here (in English): http://bit.ly/2NE4vSC.

Michael also participated in a special research event, co-hosted by the Faculty of Architecture and Urbanism at the University of São Paulo and the School of Real Estate and Planning at the Universidade Federal do ABC. He gave two public lectures on international developments in mortgage finance and European housing markets, videos of which can be view at those universities’ respective websites, and met with around 40 urban researchers over several days to explore future research opportunities. A co-operative programme of research is now being worked up as a result of those meetings.