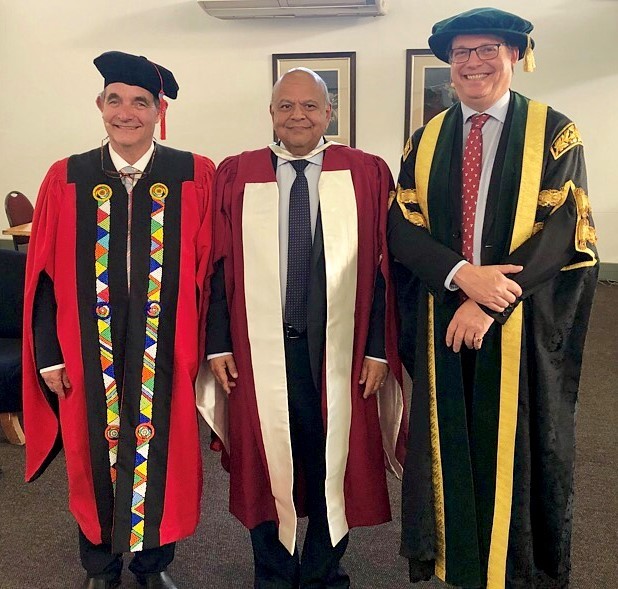 South African Minister of Public Enterprises Pravin Gordhan has been presented with an honorary doctorate in business administration by Henley Business School, at a graduation ceremony held in the Henley Africa campus in Johannesburg and attended by Henley Dean Professor John Board.

Mr Gordhan becomes the first South African to receive an honorary doctorate at Henley and was awarded in recognition of his role in speaking out against corporate collusion and state capture in South Africa and championing good corporate citizenship and active citizenship.

The Dean of Henley Africa, Jon Foster-Pedley, presented the award highlighting his inspirational courage and principles which he hopes will inspire millions of South Africans to follow his example and form ‘a new foundation of ethics we require in business’.

He continued: “For us at Henley Business School Africa, he is the personification of active corporate citizenship. His courage inspires us, his unshakeable moral compass and sense of purpose are a beacon to all of us: staff, students and alumni.”

Mr Gordhan was joined by 180 Henley graduands also receiving their awards at the graduation ceremony. 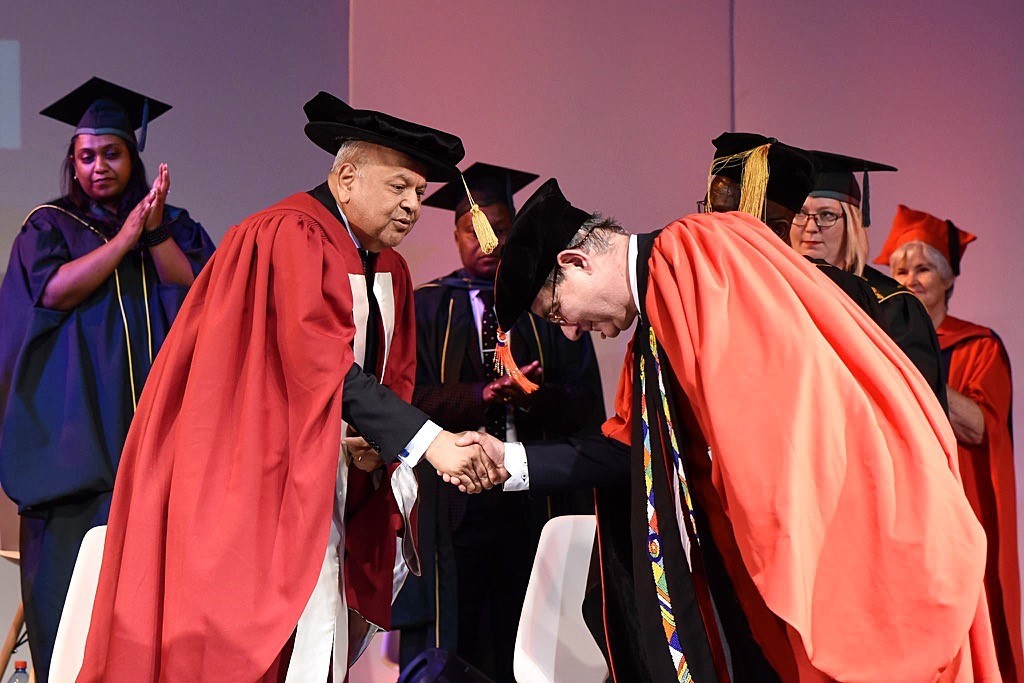 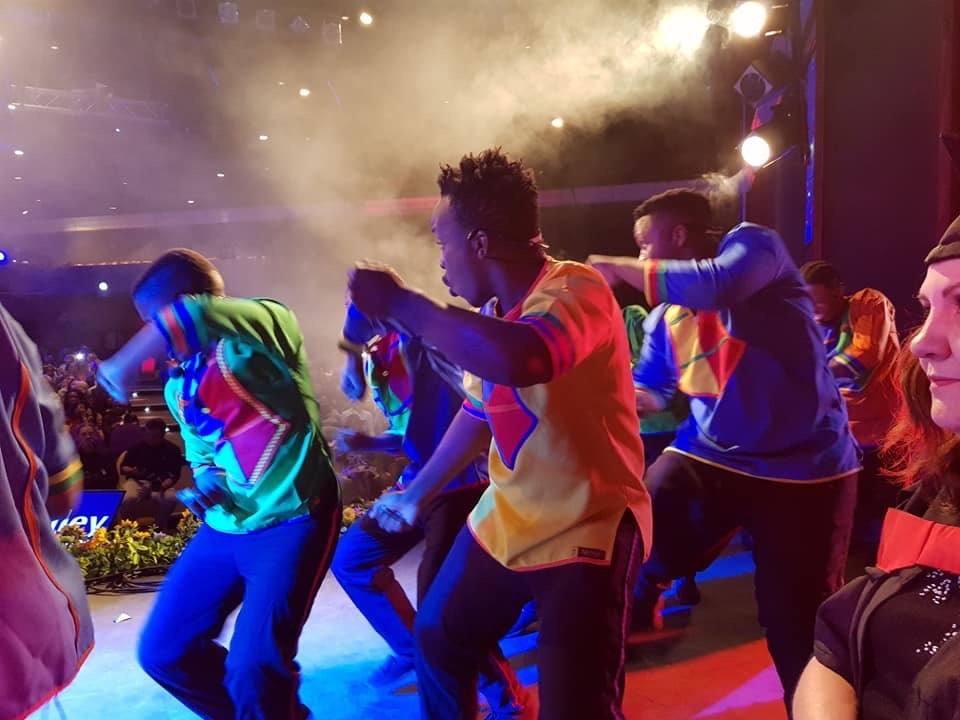 The award was presented at a graduation ceremony at Henley’s South Africa campus.