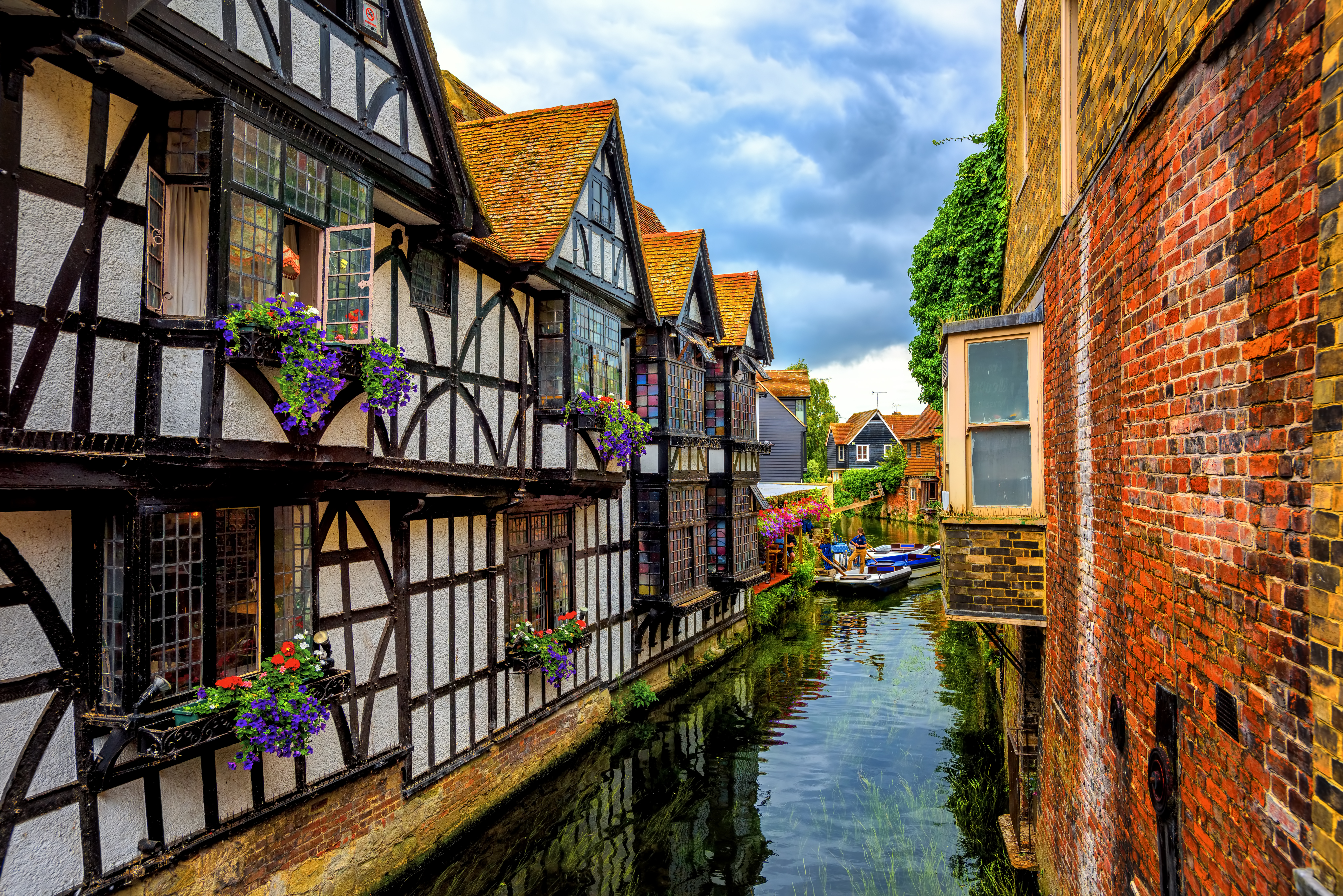 New insights into the property market in Medieval England have been uncovered in a research project by academics from Henley Business School – including similarities to its modern-day counterpart.

‘The First Real Estate Bubble: Land Prices and Rents in Medieval England c.1200-1550’ is the result of three years of research by Professor Adrian Bell, Professor Chris Brooks and Dr Helen Killick from the ICMA Centre at Henley.

It consists of three working papers based on a database featuring nearly 100,000 records of buyers and sellers – the largest data set of its kind. The database can be freely downloaded from the ICMA Centre website.

The research shows that real estate was an active asset class for medieval investors. It also focuses on the impact of events such as the Black Death in 1348, forming a significant new contribution to the scholarly debate around its effect upon late medieval English society and economy.

The data suggests a more general causal relationship between demographic crisis and property market activity during the period. High mortality, increasing geographic and social mobility, and the progressive weakening of feudal ties to land allowed the market to open up to new commercial interests.

Findings show the medieval market shared important similarities with its contemporary counterpart, for example the recent so-called ‘barn bubble’ (spike in prices) in agricultural land. Evidence of three speculative bubbles were observable during the period investigated, establishing the phenomena earlier than previously identified.

Another parallel drawn by the study is between medieval investments and recent house prices in areas of London favoured by non-domiciled overseas investors. It showed that profits from trade could contribute to bubbles in real assets, especially in uncertain economic times, as investors looked for safe havens.

Data for the study was collected from sources including the Feet of Fines – copies of agreements to legal disputes over freehold property which are held by the National Archives – and covers counties including Berkshire, Buckinghamshire and Oxfordshire, as well as London.

It was then combined with surviving secondary sources to enable a thorough historical analysis of the property market during the period.

The working papers are as follows:

The research project was made possible thanks to grant of almost £200,000 from the Leverhulme Trust.

“The three papers highlight the findings of the project based on the largest ever collected dataset for the property market in Medieval England.

“Our research has shown the market in 1300-1500 shares important features with its contemporary counterpart, for example with the recent so-called ‘barn bubble’.

“We are grateful to the Leverhulme Trust for funding the project, which has produced findings that should challenge the established historiography.”